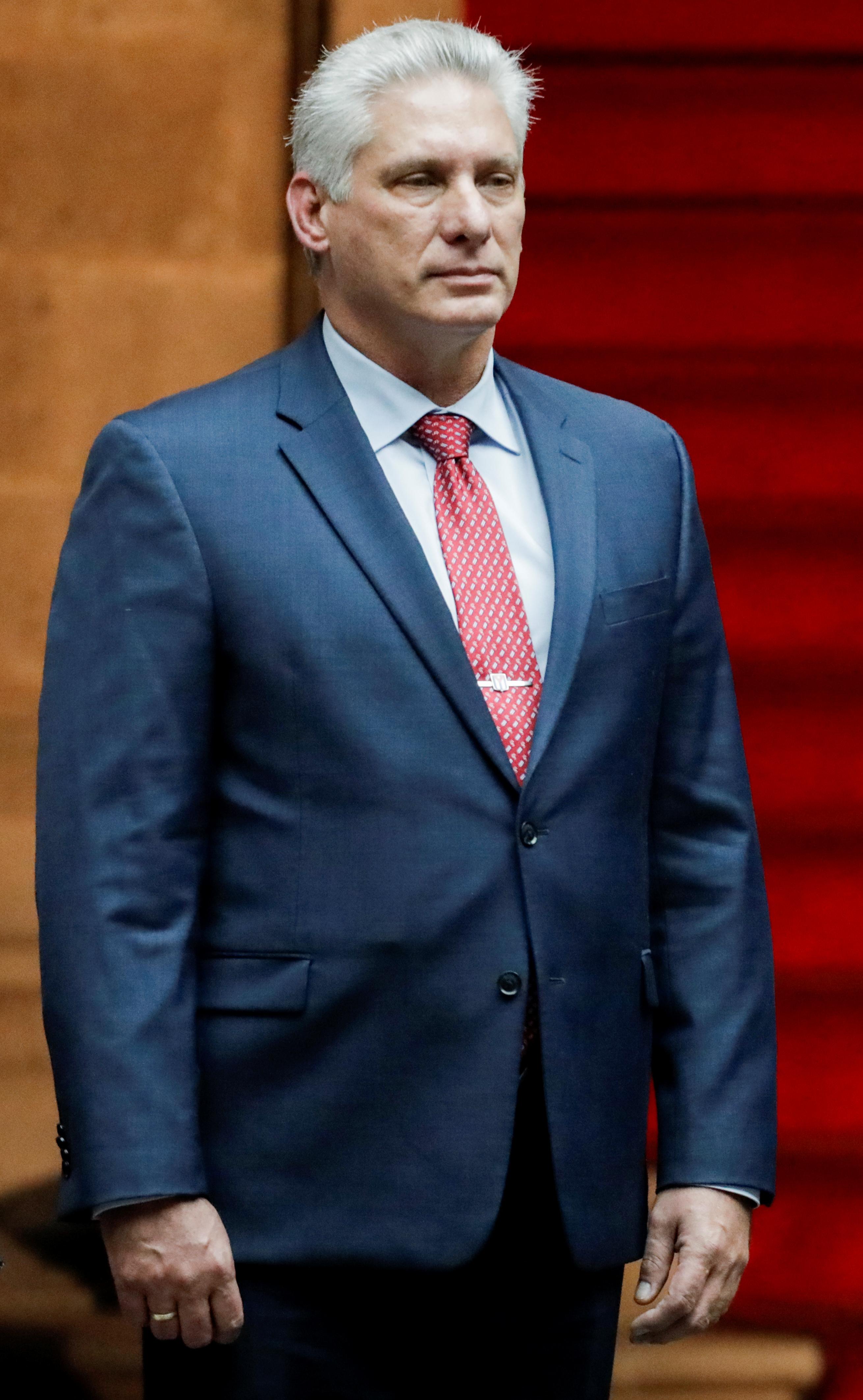 There were no injuries in the attack last Thursday, but gunshots riddled the facade and some penetrated the building. Police arrested Alexander Alazo, 42, at around 2 a.m. after he fired an AK-47-style semi-automatic rifle 32 times at the embassy, according a memorandum filed on Sunday in support of pretrial detention.

Alazo told investigators he would have shot the ambassador if he had come out because he was “the enemy”. Voices in his head had told him to protect his family from what he believed were Cuban organized crime groups affiliated with the Cuban government that he claimed were following them and wanted to harm them.

He admitted he had been prescribed antipsychotic medication in March but did not fully comply with the prescription, a fact U.S. state prosecutors argued “strongly weighs against his release” before trial.

“I must denounce the terrorist attack … and demand from the United States government a thorough and swift investigation, harsh sanctions and security measures and guarantees for our diplomatic missions,” Diaz-Canel told a virtual summit of the non-aligned movement early on Monday.

Last week, Cuba’s Foreign Minister Bruno Rodriguez said a dozen diplomats and workers had been in the embassy at the time of the attack, which was recorded on surveillance video.

Rodriguez said hostility toward Cuba by the administration of U.S. President Donald Trump fomented violence. The U.S. State Department did not immediately reply to request for comment.

Trump has unraveled a U.S.-Cuban detente carried out by his predecessor Barack Obama.

Before attacking the embassy, Alazo first tried unsuccessfully to set fire in the rain to a gasoline-soaked Cuban flag, on which were scribbled the words “Stop Lying to People. Respect. Trump 2020. USA, Land and Family”, according to court papers.

Alazo said he had emigrated first to Mexico in 2003 and then to Texas in 2007 claiming political asylum. In 2014 he returned to Cuba to preach at a church, he said, adding he left after being threatened by Cuban organized crime groups.

Convinced he was being followed, he traveled in 2018 to Germany and other countries to avoid being caught, according to the investigators’ interview with his wife, a traveling nurse.

She told authorities the family would live in hotels because he was too paranoid to live at their home. It was only in March 2020 that he had received a diagnosis of a delusional disorder.