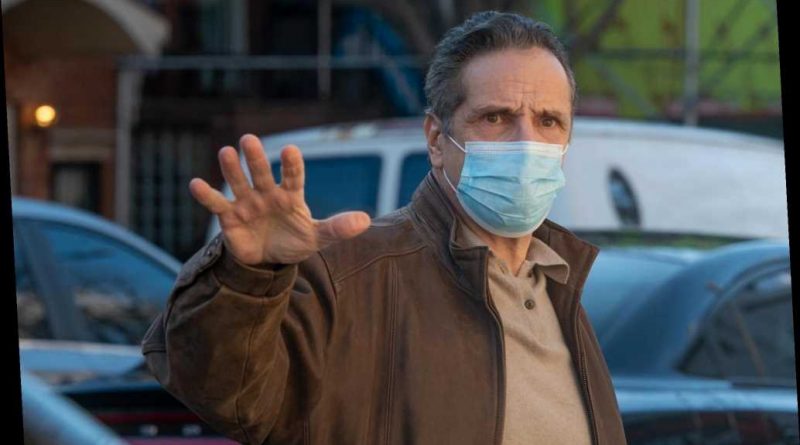 In the Heights: Vax seekers flock to hard-hit NYC nabe in hope of scoring shot

Gov. Andrew Cuomo on Wednesday finally released detailed figures of nursing-home coronavirus vaccination rates amid criticism over the lack of information — revealing that less than half of workers at Big Apple facilities have received the jab.

Following a query from The Post, the governor’s office posted regional data on inoculation rates for nursing home workers and residents on its vaccine tracking website.

The state said it also plans to soon release vaccination rates for individual nursing homes — as it has long done for hospitals.

“Just like with our testing tracker it’s being built out and will be continuously updated with more and more granular information as time moves on,” said Cuomo senior adviser Rich Azzopardi.

The data already released is troubling.

Only 40 percent of nursing homes staffers in New York City and Long Island have been vaccinated for the virus — tied for lowest in the state. And 65 percent of residents at the Big Apple facilities have been jabbed — though that is still far lower than all other regions.

The Post reported Tuesday that there were many nursing homes in the city, including the Holliswood Center in Queens, where 20 percent or fewer staffers had been vaccinated.

Vaccinations at long-term care facilities — which are being done by CVS and Walgreens through a federal program — are considered crucial in helping prevent the spread of COVID-19 among immuno-suppressed, frail and elderly residents.

It is not clear, however, if the shots stop people from spreading the virus, rather than just getting it.

One nursing home industry advocate said that the low vaccination rates are alarming.

“Who is going to send their loved ones to a nursing home if they don’t have confidence that they’re safe?” said Michael Balboni, executive director of the Greater NY Health Care Facilities Association.

“There will be profound implications for the long term care industry long-term if we don’t raise those vaccination rates,” he said.

The report was issued after Cuomo was ripped for a controversial March 2020 order that required nursing homes to accept or re-admit recovering or suspected COVID-19 patients from hospitals. The order was later rescinded.

Earlier Wednesday, the Empire Center for Public Policy had posted a column slamming Cuomo for not being more forthcoming with nursing home vaccination data.

The Empire Center has sued the Cuomo administration to compel disclosure of the total number of nursing home resident deaths. Hammond claimed the state is stonewalling in releasing the data.

“During his televised briefings, the governor frequently specifies what share of health-care workers have been vaccinated at individual hospitals across the state—but he has given no comparable numbers for nursing homes,” Hammond said.

The statewide vaccination rate for nursing home staffers is 44 percent. By comparison, more than 70 percent of Empire State healthcare workers have received the shot.

The rates were low all over, not just in the city and on Long Island. Only about half the nursing home staffers — 51 percent in the Syracuse/Central New York area and the North Country got vaccinated — the highest rates in the state.

One nursing home industry source said that the facilities staggered vaccinations for staffers, which is partly responsible for the lower vaccination rates.

“This was done just in case there was an adverse reaction to the vaccine,” said James Clyne, CEO of Leading Age NY.

But he added, “Some facilities have done a better job of educating staffers than others.”

“All will have been offered the vaccine by Feb. 7, when the second round of nursing home vaccinations are completed,” he said. 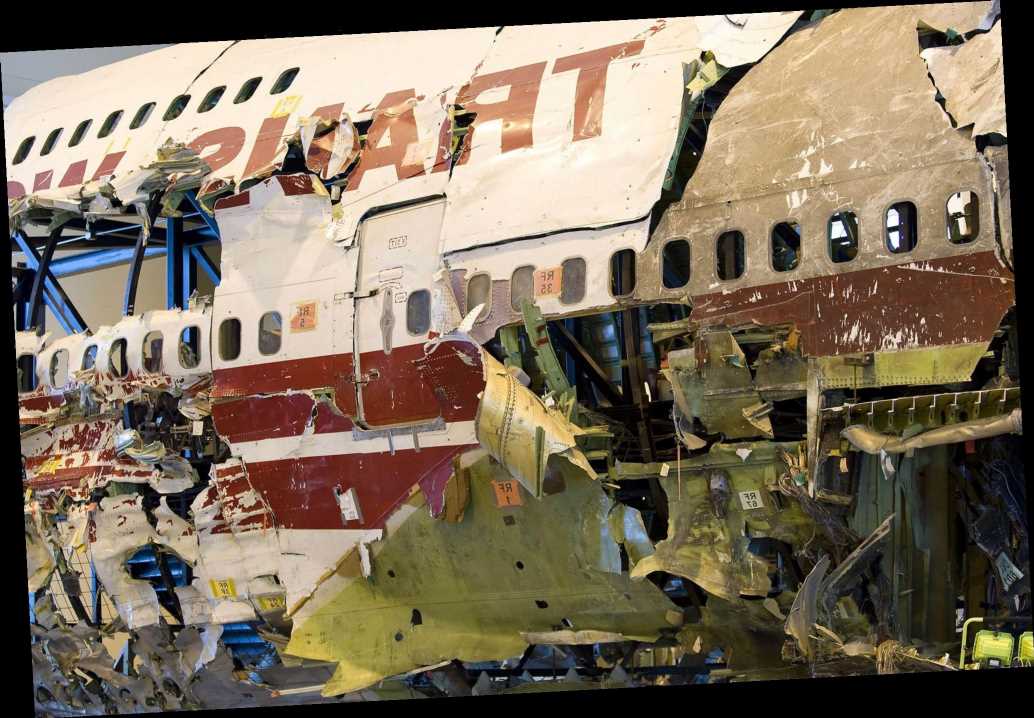