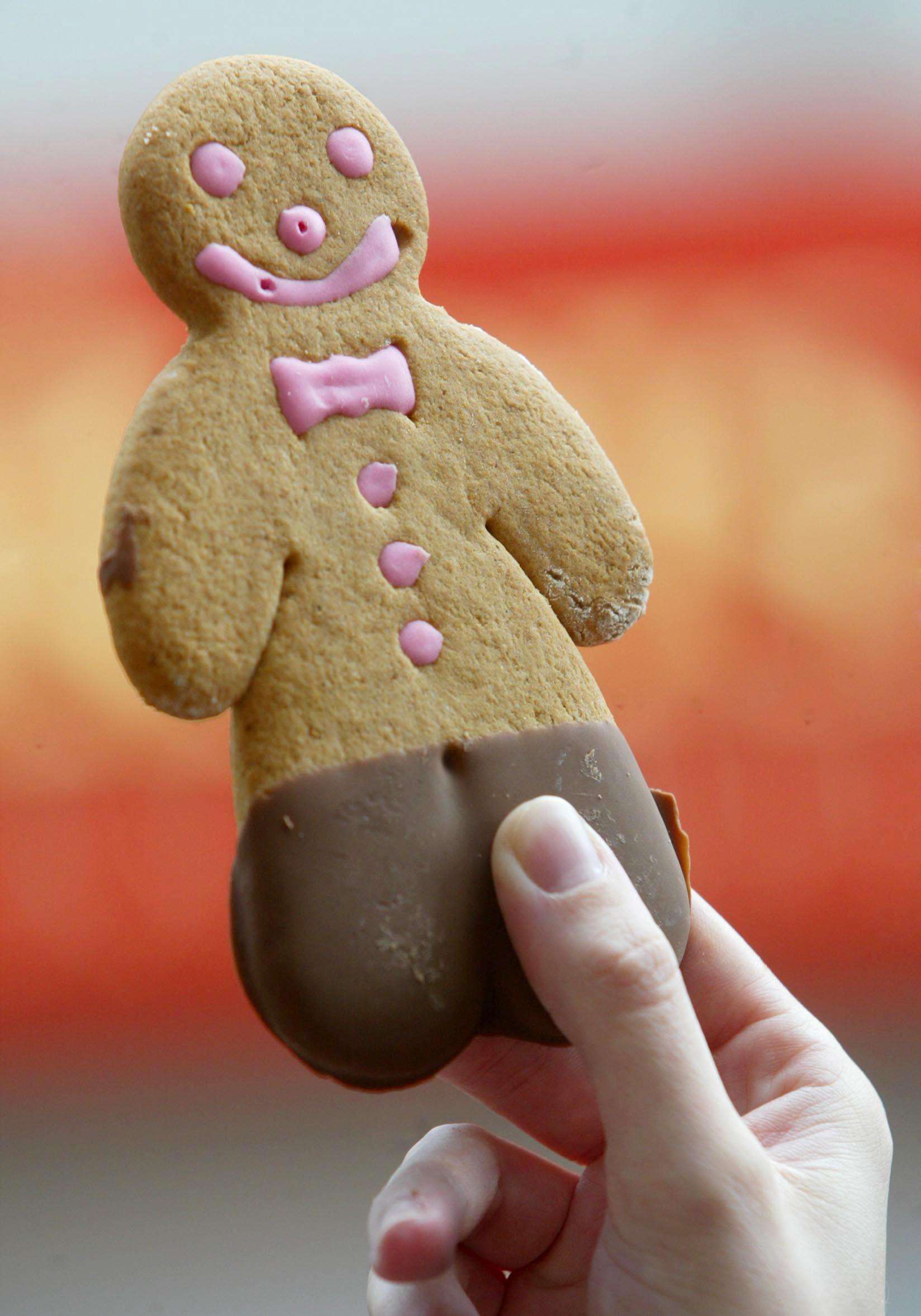 They were shocked by the label on the traditional biscuits at J L Bean bakers in Cleveleys, Lancashire.
One customer hit out on Facebook after saying his wife had to order a gingerbread person when she went to the shop.
More than 100 then commented, with one saying: “Seemingly now you have to call gingerbread men gingerbread persons . . . there is no law in place for this type of PC nonsense.” 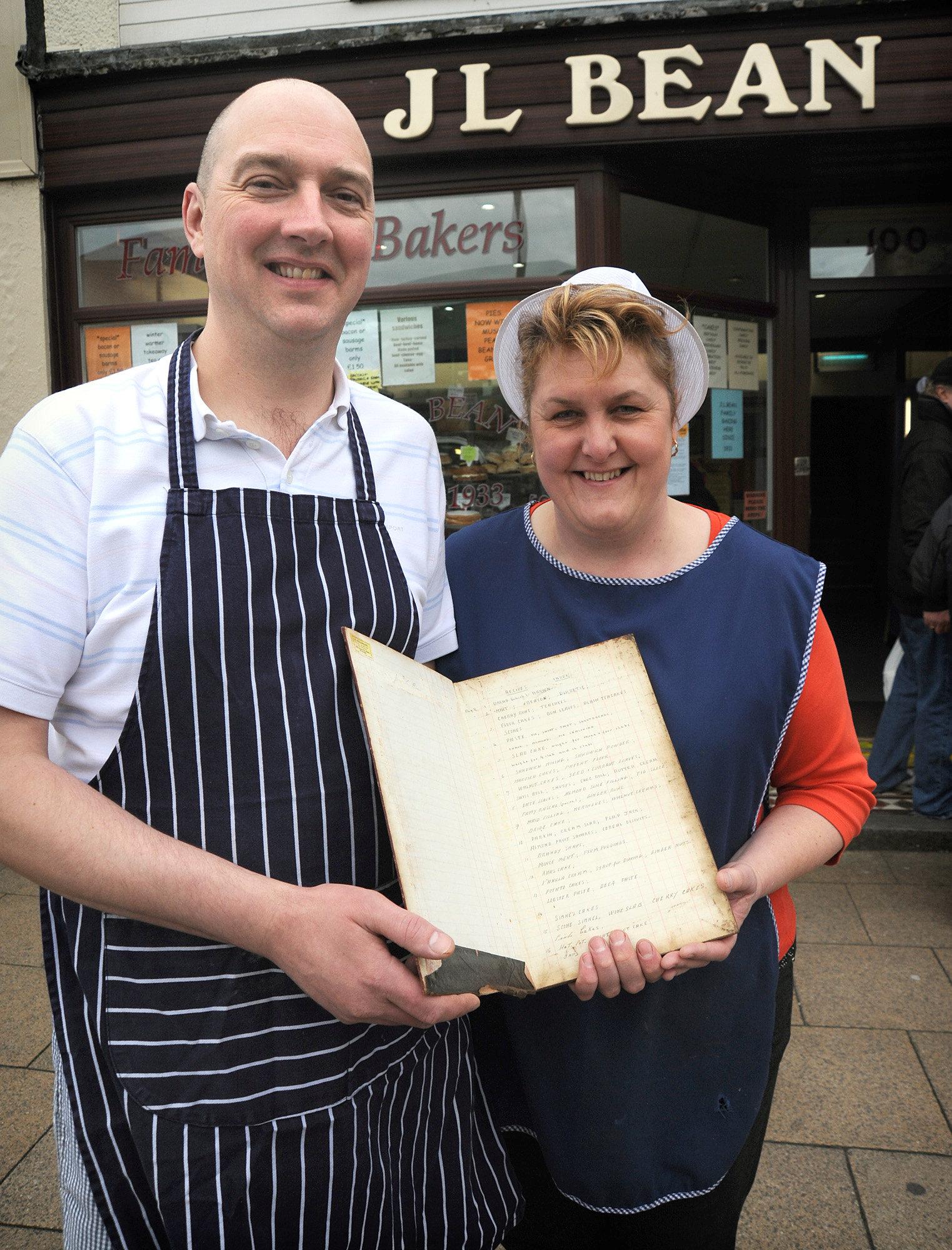 Another called it “another case of political correctness gone mad”.
But baker Charmaine Lewis insisted it was just a joke.

She said: “Nothing was meant by it. It was tongue in cheek.” Charmaine, who runs J L Bean with husband Paul, said she did it “on a whim”.

Paul said: “It was never to do with political correctness and we’d not really had any comeback until now.
“I’m surprised how seriously some people are taking it.

“I think there’s been a bit of a misunderstanding.”

Charmaine added: “We’re astonished at all the comments but we’re still selling them.

"The gingerbread persons are no different to gingerbread men.
“It’s not as if we’ve added or taken away any little bits.”
Chain Bakers Oven in the West Midlands renamed its gingerbread men “persons” but reversed the decision after a public outcry.