Home » World News » Dad, 33, guilty of killing 14-month-old girl by shaking her to death after partner returned to work from maternity leave

A DAD has been found guilty of killing his baby daughter by shaking her to death after his partner went back to work from maternity leave.

Daniel Ashurst, 33, left 14-month-old Hollie with a "catalogue" of injuries at the family home in Wigan. 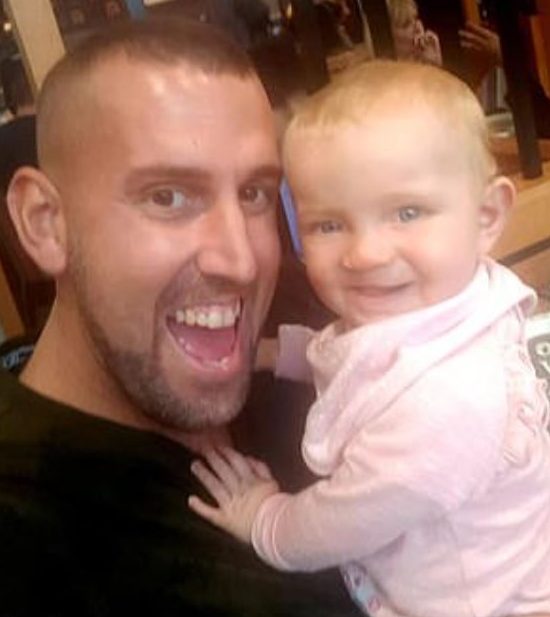 Ashurst was found not guilty of murder but convicted of manslaughter today at Manchester Crown Court, the Manchester Evening News reports.

He had been caring for Hollie on February 28 last year when he rushed the tot into a hospital claiming her injuries were caused by a series of falls.

Ashurst had also previously taken her to a GP with a limp body and arms, the jury was told.

Hollie died a day after she was taken to hospital.

The defendant had struggled with mental health and told a nurse that he was concerned he would struggle to look after Hollie when his partner Leanne Thompson returned to work.

Ashurst had been taking medication for depression and anxiety aswell as using cocaine and drinking booze to help him "relax".

He attacked his daughter just two days after Ms Thompson went back to work. 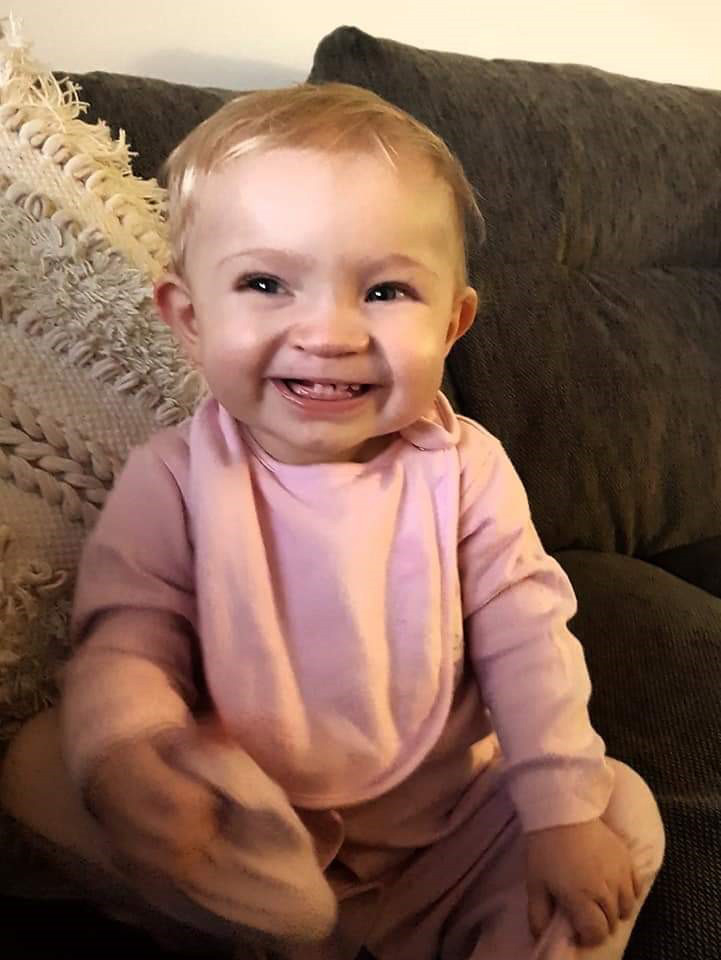