Home » World News » Dad, 43, crushed to death after sleeping in bin that also mysteriously caught on FIRE as rubbish was being collected

Homeless David Warrington, 43, climbed into the container outside the Manchester Apollo venue – where a gig by girl band The Saturdays was taking place. 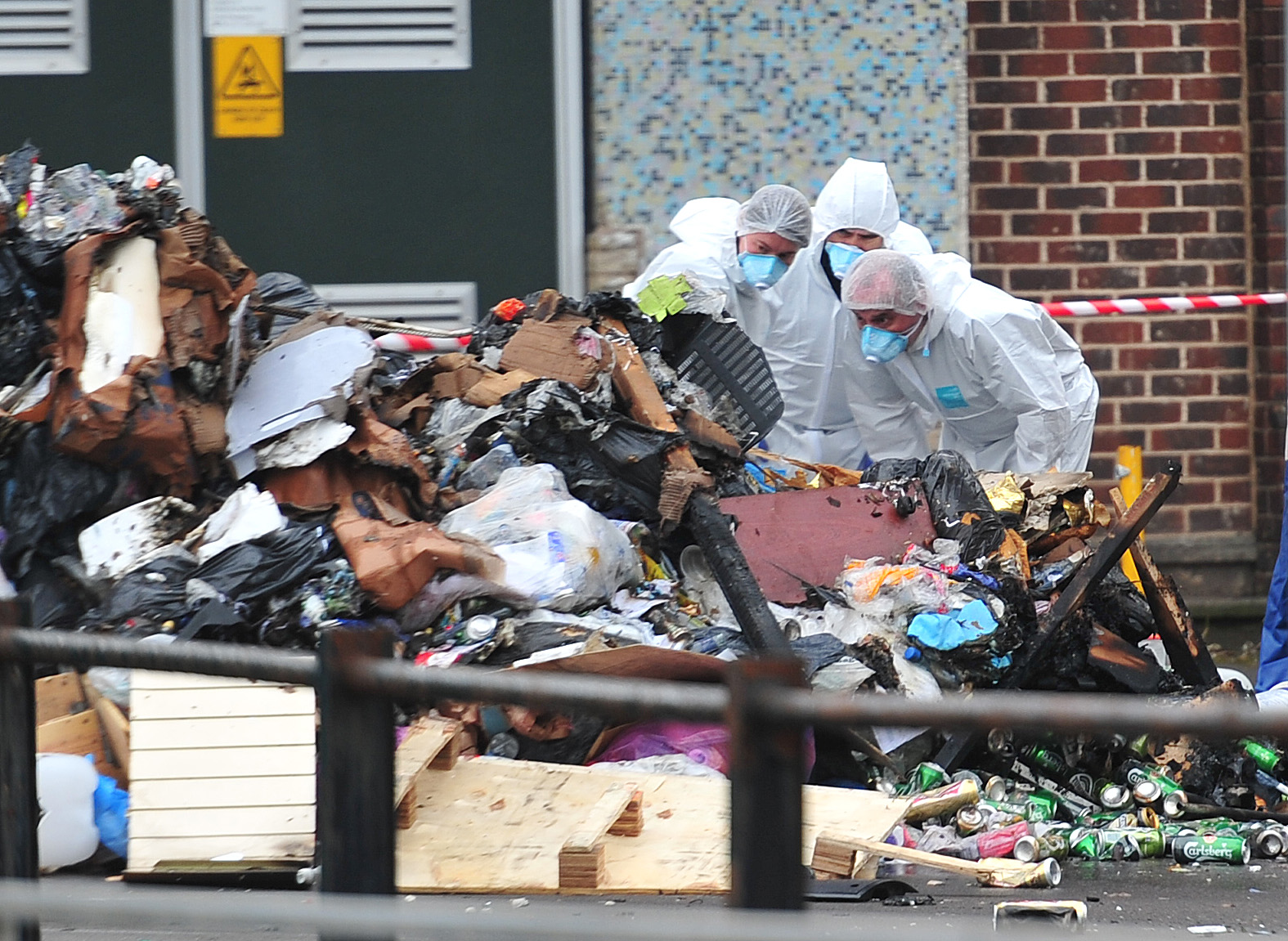 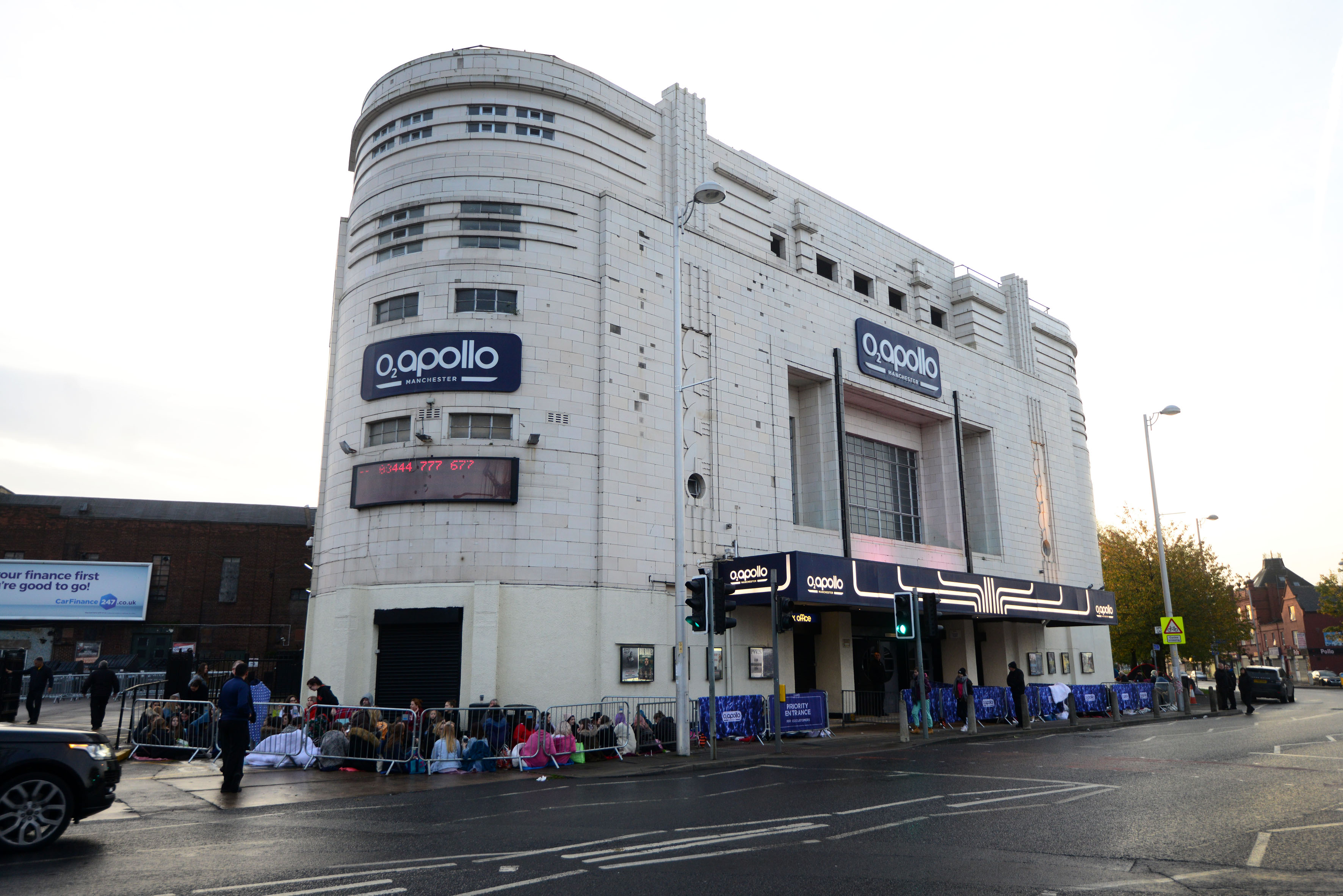 His body was found by fire crews hours later when a blaze erupted as the bin was being collected in September 2014, The Mirror reports.

Mr Warrington, who had been sleeping rough during his brief period of homelessness, is believed to have been already dead when the fire started, an inquest into his death was told.

Binman Wayne Fitton told Manchester Coroner's Court that he tried to inspect the bin before collecting it – but the panel used by Mr Warrington to climb in was broken.

Mr Fitton noticed the skip weighed a staggering 600kg – much more than its normal weight of 250kg.

He said it initially crossed his mind that someone may be inside – but he believed the concert the night before was the reason for the heavier load.

But camera footage beamed into the drivers' cab showed flames billowing from the bin as it was tipped into the lorry in the early hours of September 15.

It was only after firefighters attended to extinguish the blaze that Mr Warrington's body was discovered.

A postmortem concluded that he had died as a result of "crush asphyxia" from the weight of the rubbish.

Dr Charles Wilson, a pathologist, also told the inquest that Mr Warrington would have already been dead when the fire broke out.

On Friday a jury concluded that Mr Warrington's death was an accident following a week-long hearing.

Helen Warrington, David's grieving mum, said her Man City fan son had been a clever child but fell into drug abuse when he was a young man.

The court heard that he suffered a blow to the head during a spell in prison – with Ms Warrington adding: "He suffered that brain injury and nothing was ever the same again".

She added: "David became aggressive and didn't know where he was half of the time.

"It was nothing to do with the drugs, he was just a completely different man.

"I was doing everything I could for him but I just couldn't help him in the way he needed."

Returning the conclusion of accidental death on Friday, the jury foreman said: "Mr Warrington entered a ten-yard bin through a side panel and the cause of death was crush asphyxia.

"He was crushed by the weight of the waste." 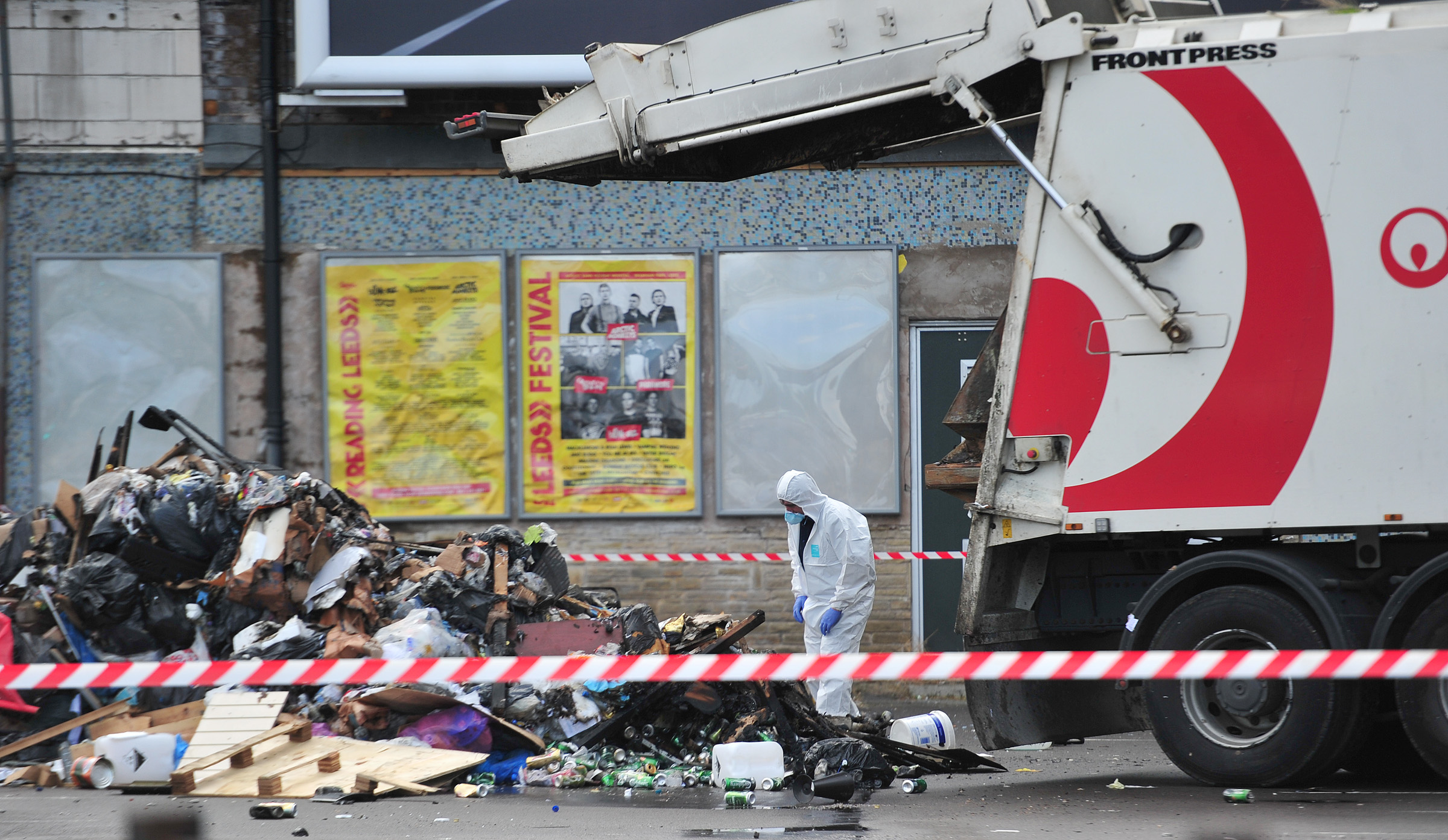 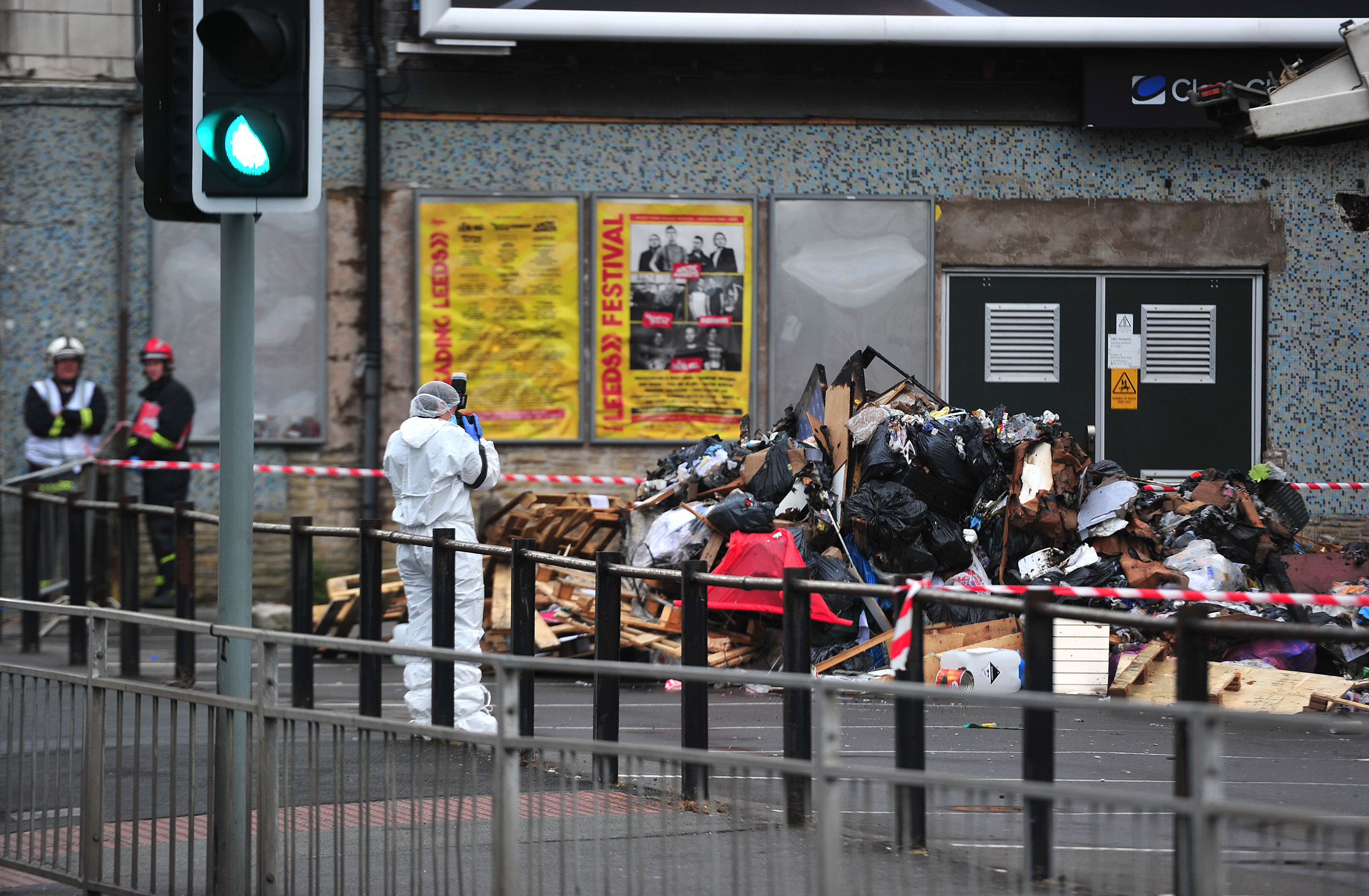 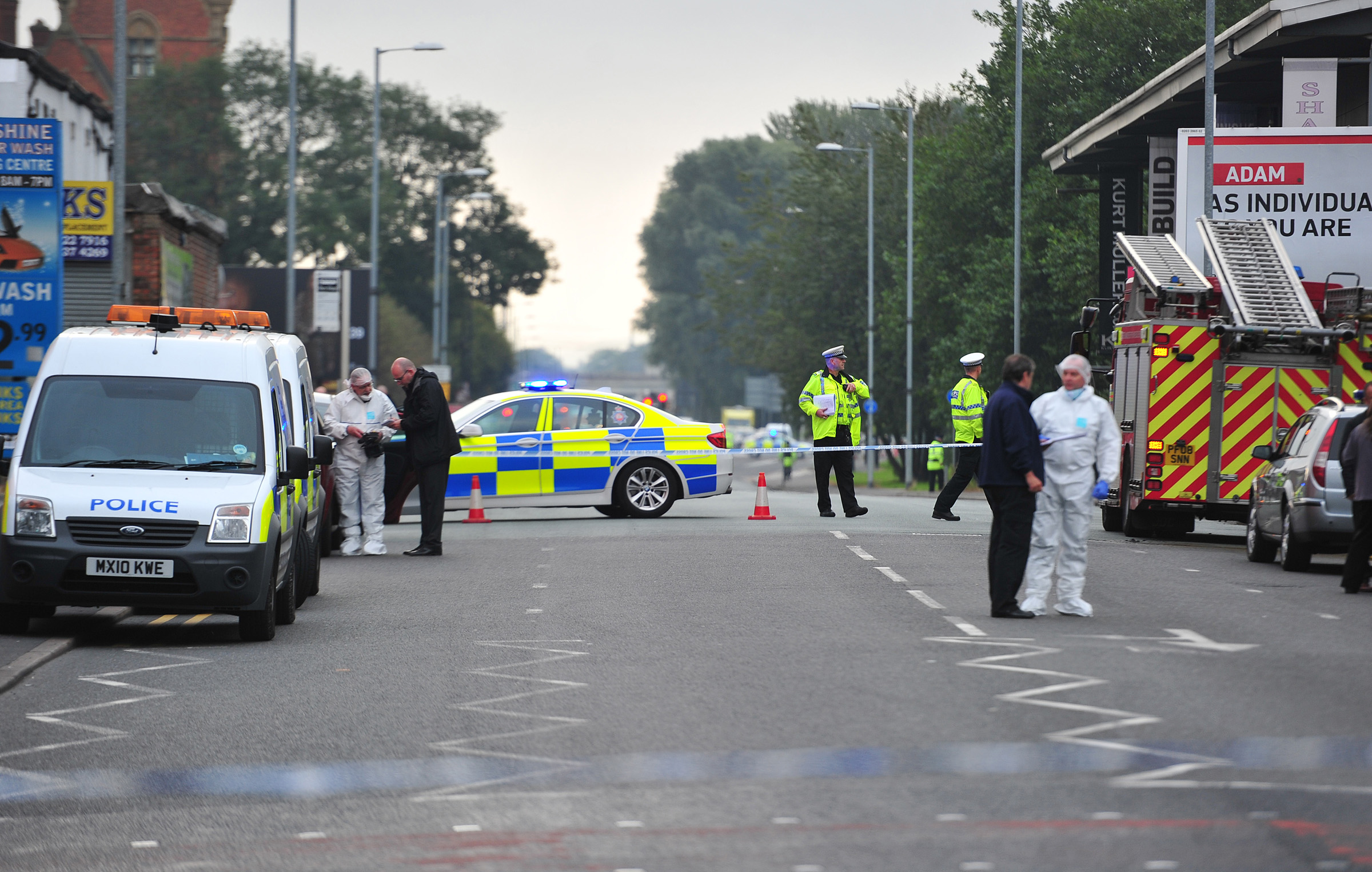 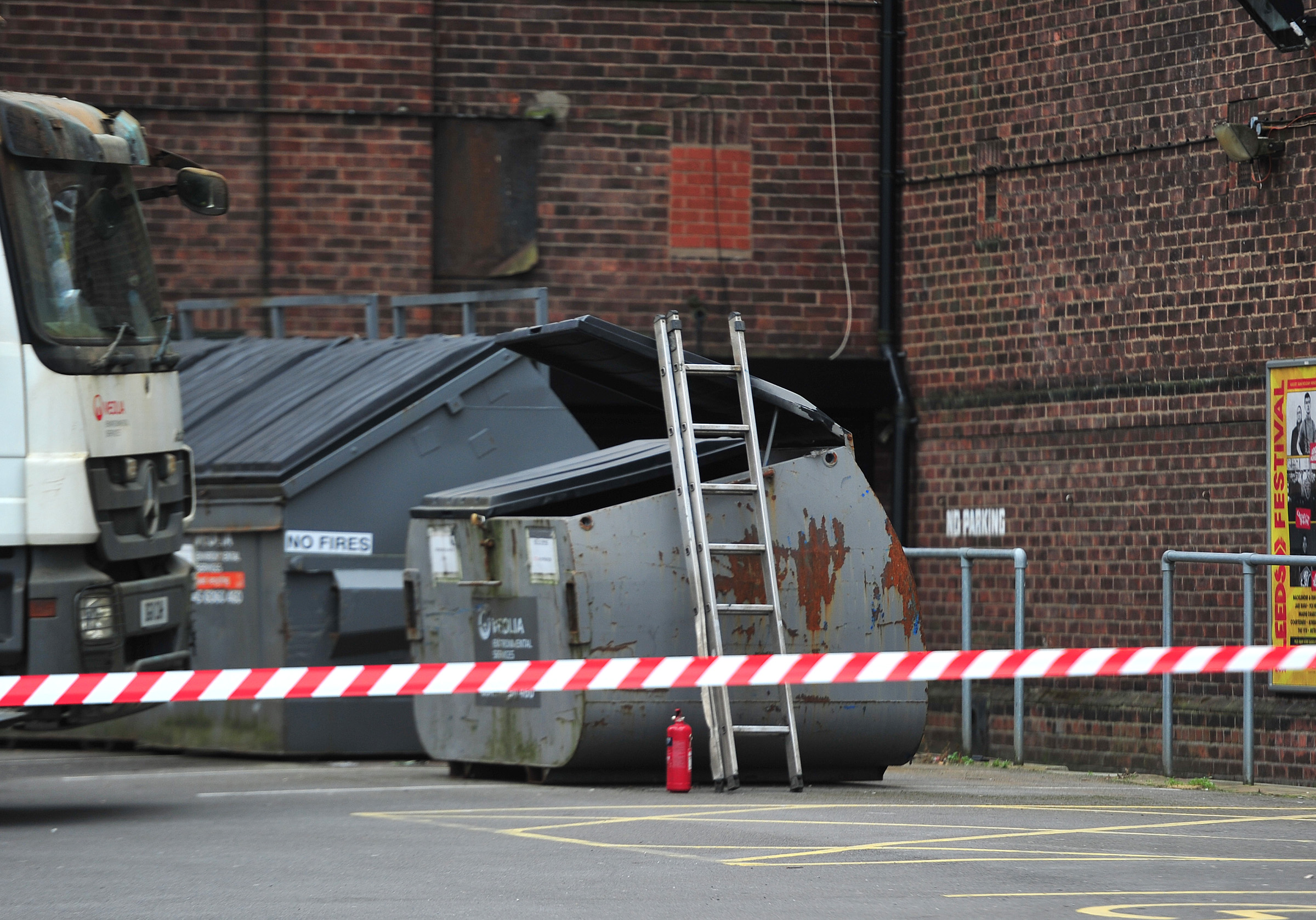