Home » World News » Dad, 45, died trying to save young daughters from being swept out to sea 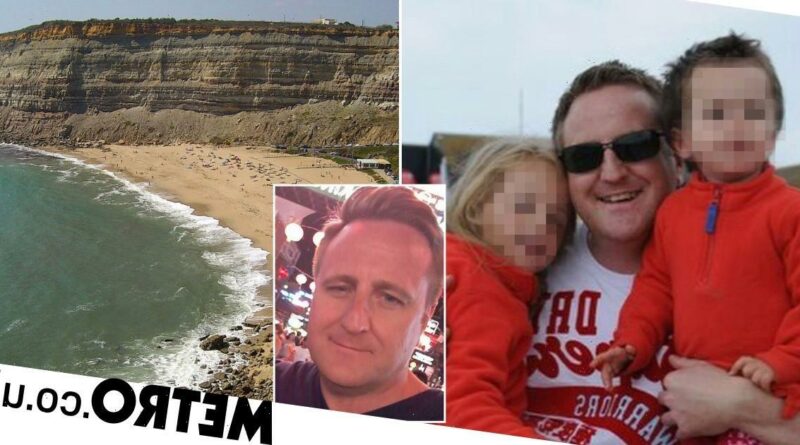 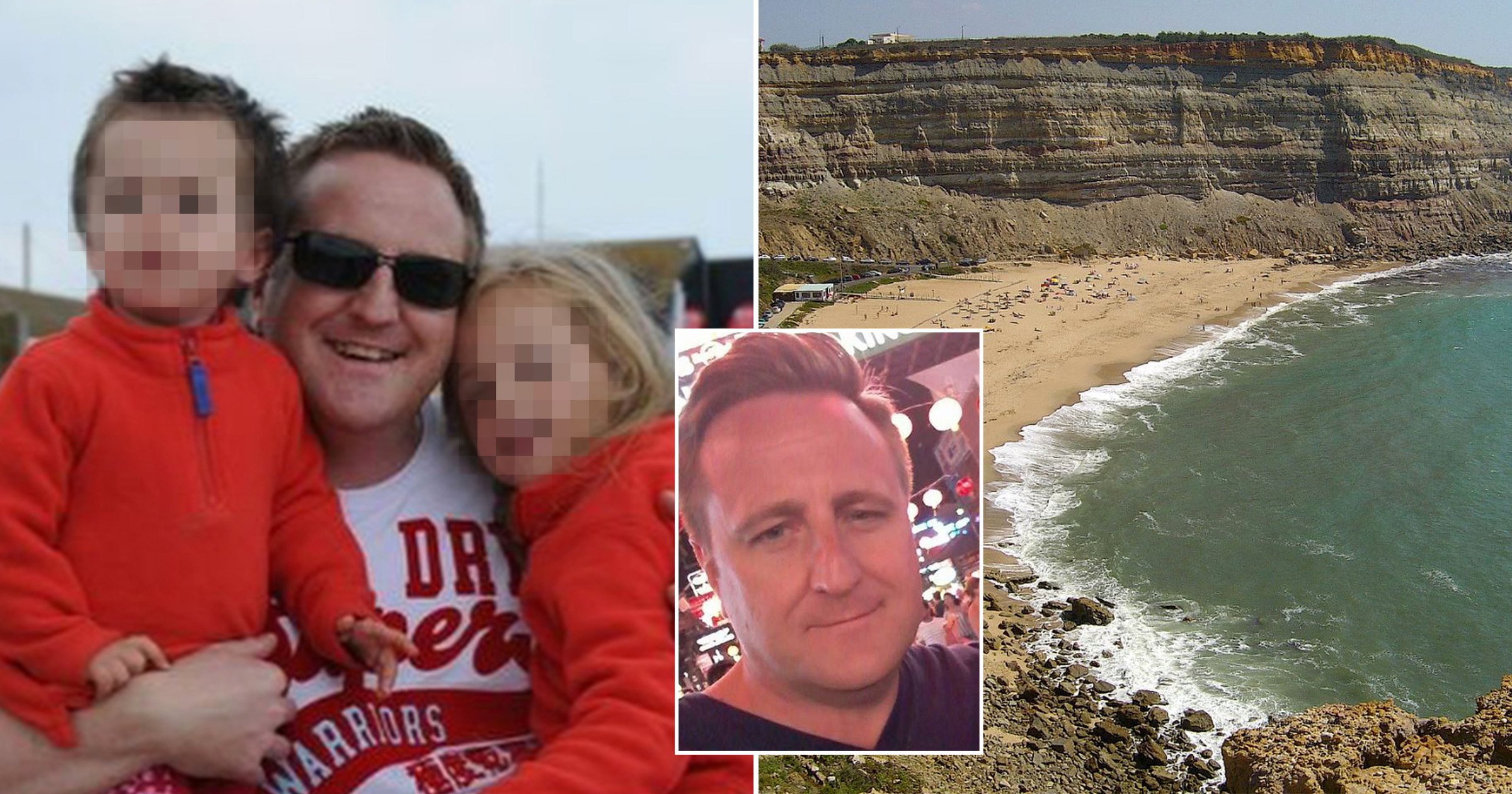 A British father has died trying to save his two young daughters from being swept out to sea on the Portuguese coast.

Trevor Pelling, 45, rushed into the water after seeing his 12- and 9-year-old girls get into difficulty due to strong currents at Calada beach, a secluded sandy cove near the popular surfing resort of Ericeira, on Thursday.

He suffered a cardiac arrest in the water and was pulled to shore by surfers, but could not be saved despite the efforts of a nurse who happened to be on the beach and tried to resuscitate him for nearly an hour, according to local media.

The two girls were taken hospital in Lisbon accompanied by their mum but were said to be in a stable condition.

Mr Pelling, a regional manager for a financial advice firm, was living in Abu Dhabi and travelled to Portugal for a holiday with his young family.

Calada beach does not currently have a lifeguard presence, with patrols not due to start until June 12.

Police are said to be investigating the incident, though officials have yet to confirm if a post-mortem has taken place.

Mr Pelling’s body was later taken by the volunteer firefighters to the Institute of Forensic Medicine in Torres Vedras.

In a statement, Portugal’s National Maritime Authority said emergency workers from four authorities including the Portuguese Navy’s ‘SeaWatch’ specialists responded to the call, which was received at 2.40pm.

It added: ‘A Maritime Police psychologist is providing support to the dead man’s relatives and one of the surfers who pulled him out of the water’.

A spokesperson for the UK’s Foreign Office said: ‘We are providing support to the family of a British man who has sadly drowned in Portugal.

‘Our thoughts are with his family and loved ones.’