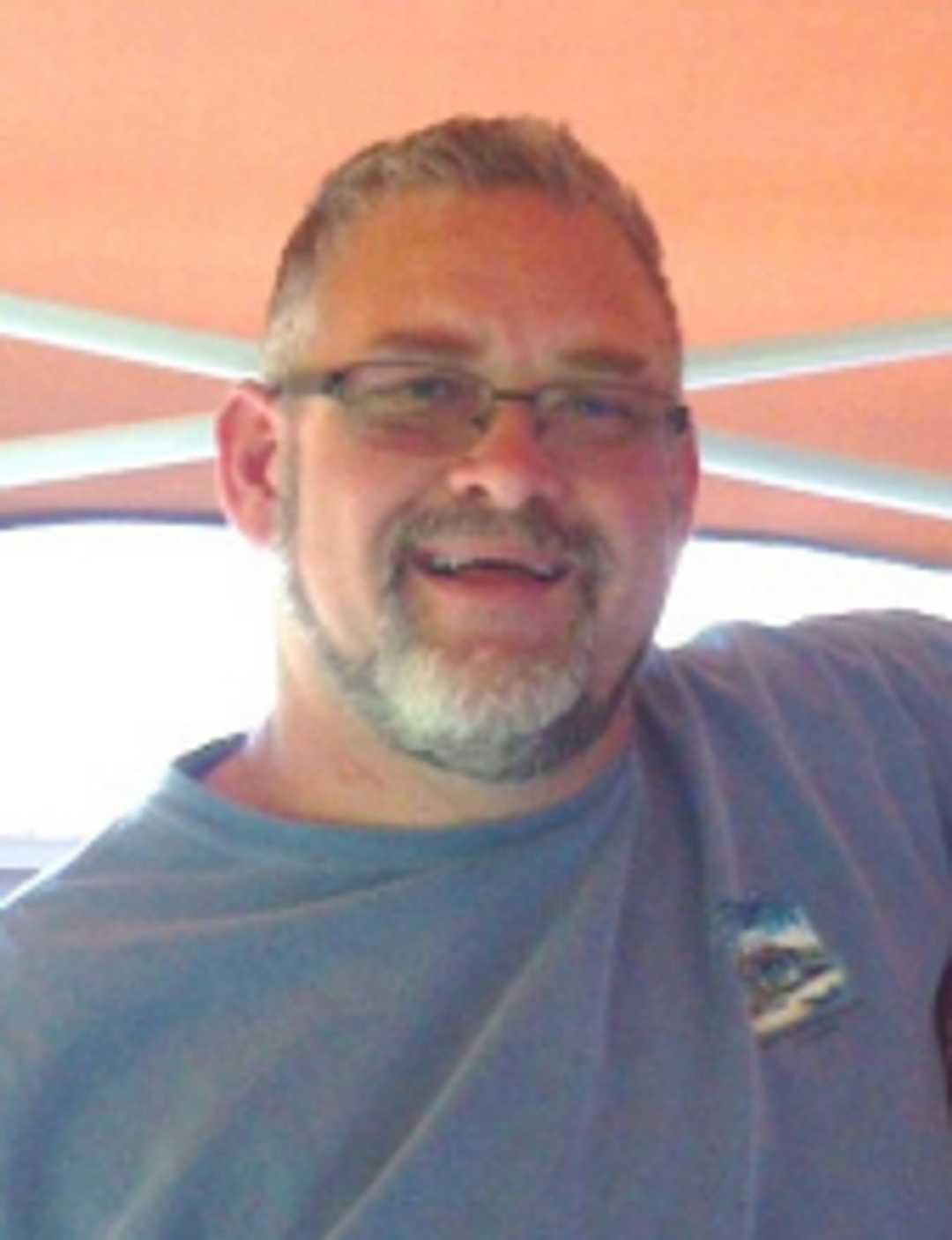 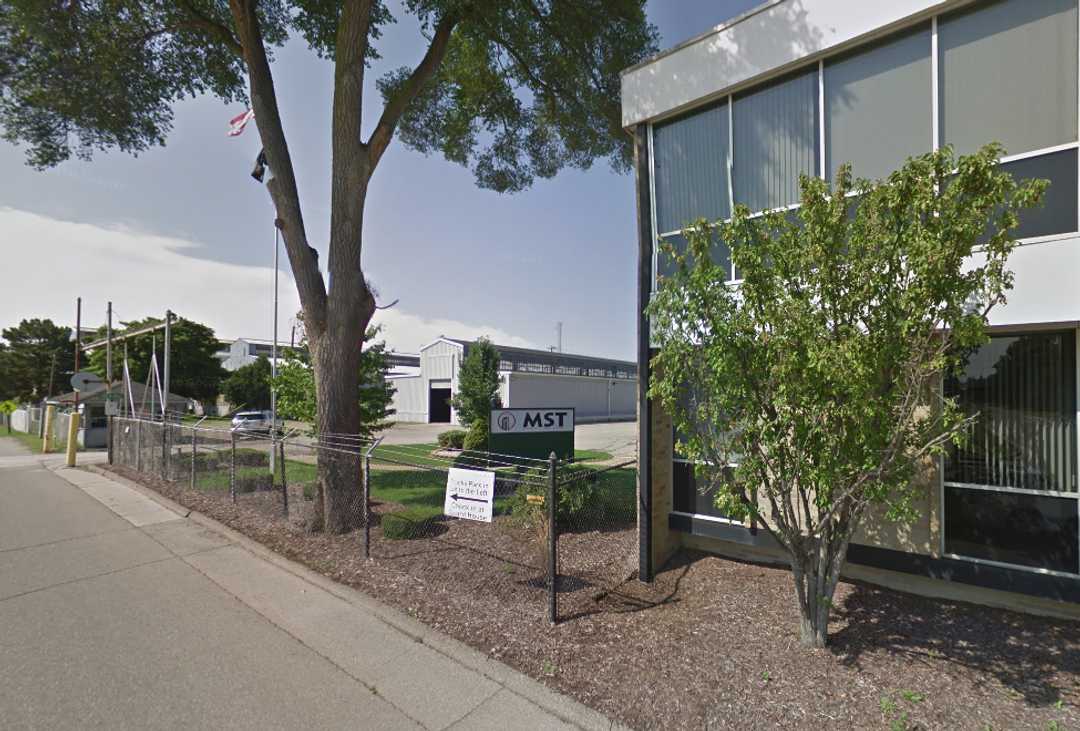 Panicked workers rushed to pull him from the 12 per cent strength solution – which was also heated to a searing 70C.

Fire Chief Robert Vogel told the Detroit News: "He was completely submerged and was 100 percent covered in burns.

"The gentleman was trying to get out.

"They ran and grabbed him and pulled him out."

Medics and police rushed to the Michigan Seamless Tube factory at 12:21pm on Saturday while co-workers tried to treat Daniel's burns by putting him under a safety shower.

He was still able to walk and talk as he was rushed to the nearby University Hospital in Ann Arbor.

But he tragically died from complications related to his harrowing "100 per cent" burns after docs battled for 11 hours to try to save him.

It is unclear how Mr Hill ended up in the vat – or how long he was submerged before brave colleagues pulled him out.

Stunned neighbour Stephen Kobylarz said Mr Hill and his family had just moved to the house they built in July last year.

"They just loved their new house and the countryside, the wildlife, the deer – they mentioned they'd seen a coyote.

"They are just very, very nice people. It was really a shock when I heard about it."

Mr Hill – known as "moose" to pals – was also a grandfather-of-two.

A Michigan Seamless spokesman described him as a "valued employee" who had worked for the company since April 2017.

A "comprehensive investigation" is being carried out by the firm – and it is co-operating with health and safety officials, the spokesman added.

Sulphuric acid solution is used to cure metal in the production process.