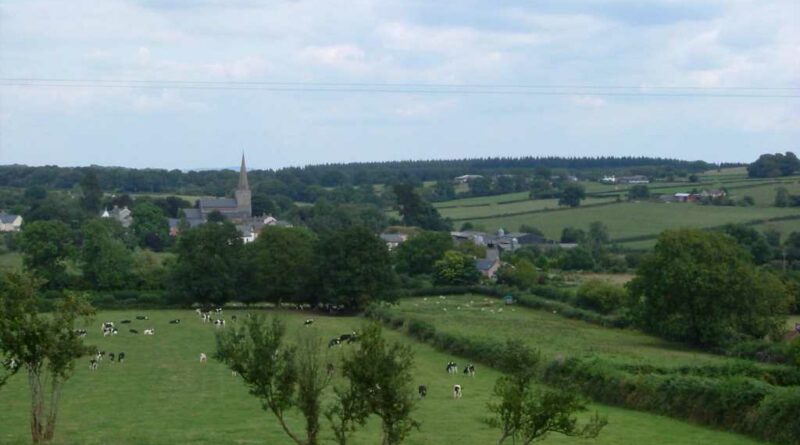 A DAD has died after being attacked in a country village and police have arrested a man on suspicion of murder.

Matthew Oubridge, 56, was found unconscious in the street in Wales after an alleged assault – but later tragically died from his injuries. 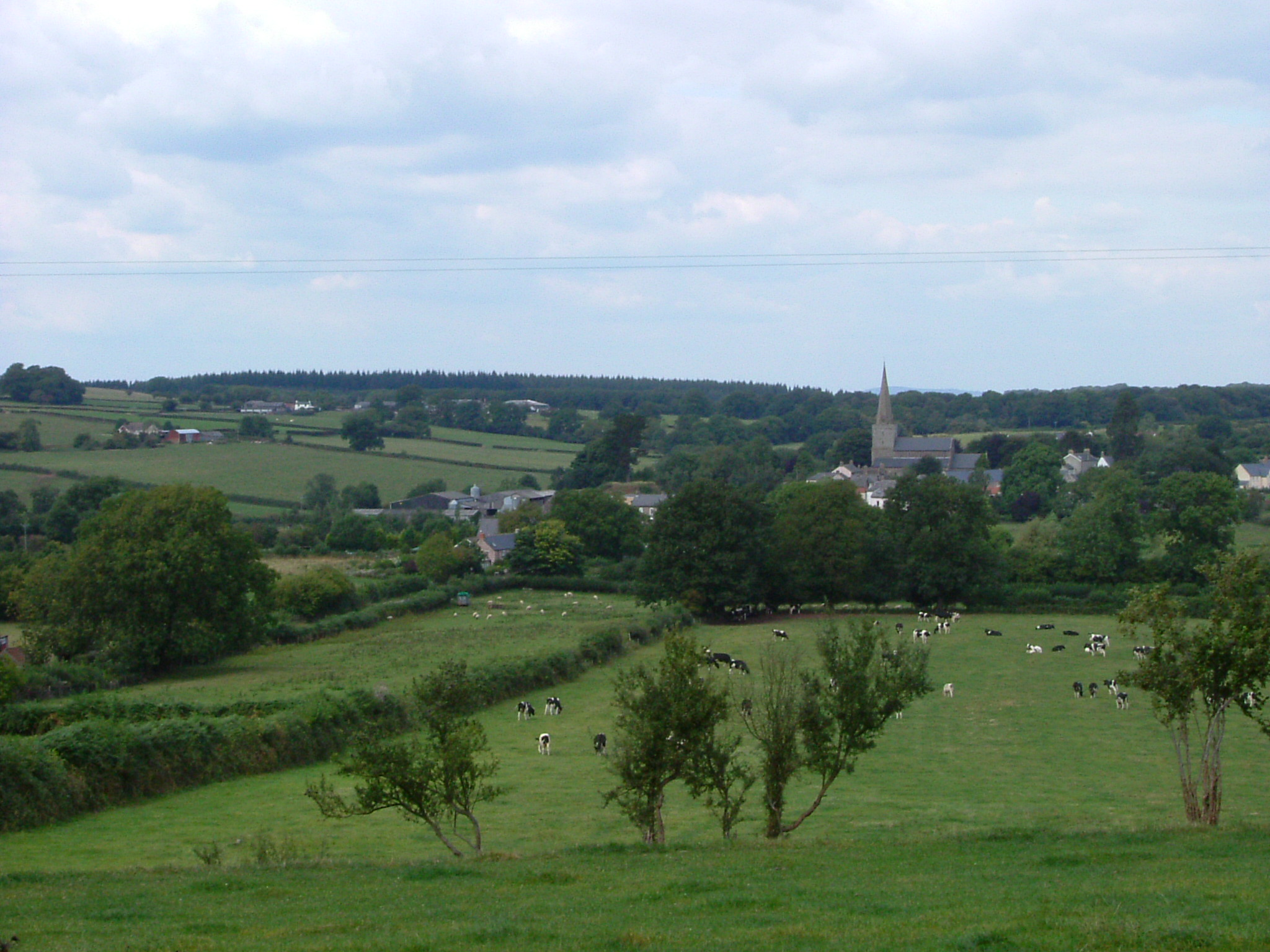 Neighbours in the historic village of Trellech, Monmouthshire, were stunned to learn of the alleged attack on Saturday night.

Police said the family of council worker Matthew, of nearby Chepstow, were being supported by specialist officers.

Detectives have arrested a 40-year-old man and are continuing to question him on suspicion of murder.

Detective Chief Inspector Matt Sedgebeer, said: "As our investigation continues, officers will be making further enquiries so it is possible that you may see ongoing police activity as part of this work.

“Please do not be alarmed and if you have any concerns, then please do stop and talk to us.

“We want to hear from anyone with information who has not yet spoken to the police and particularly those with CCTV or dashcam footage between 19.00 and 21.30 on Saturday 4 December in Trellech.

Stepmum 'poisoned with salt by cellmates' in revenge for tragic Arthur, 6

Archaeologists recently discovered Trellech was a major industrial city in the 13th century and digs are ongoing in the area.