The man, 20, is being investigated after little McKenzie Ellis died following a brave three-day battle against at London's Kings College Hospital on July 26. 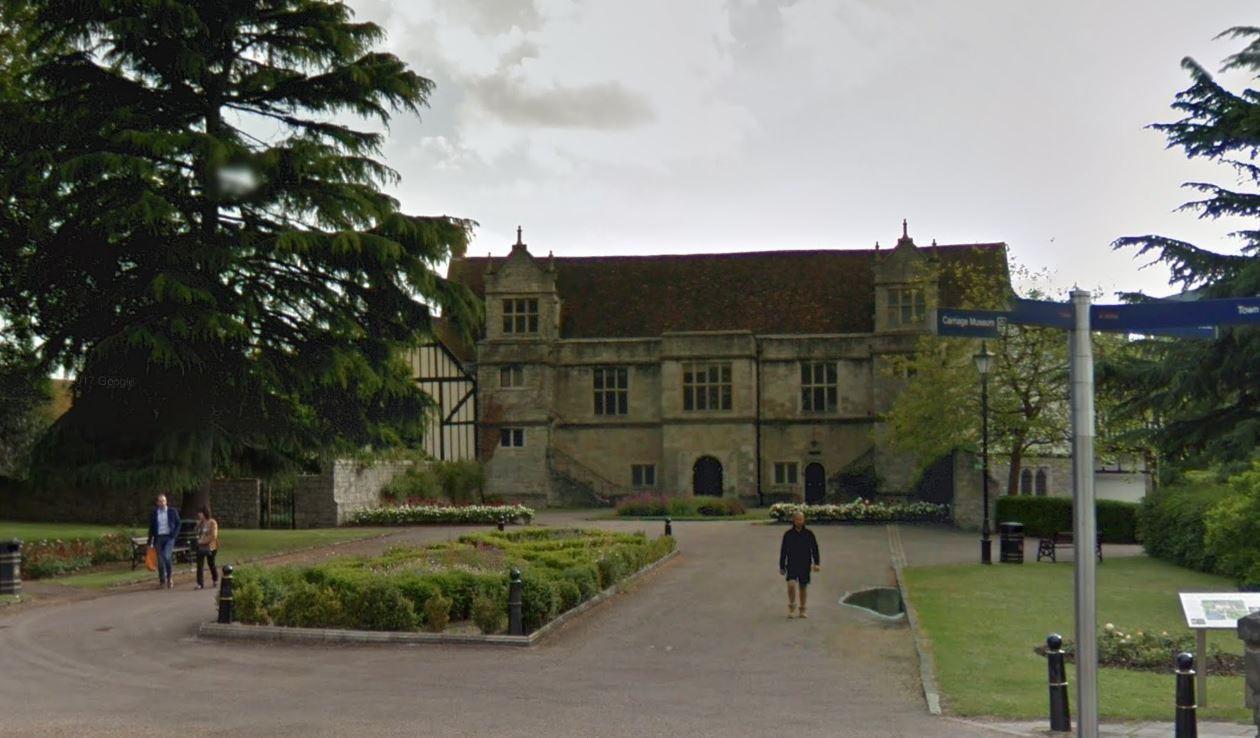 The tot was left in a critical condition after suffering a severe head wound at home in Broadstairs, Kent.

The dad told nurses that McKenzie fell from his arms during a feed.

An inquest into his death was postponed pending the outcome of the investigation.

A spokesman for Kent Police said: " Kent Police is investigating after the death of a baby from Broadstairs.

Officers were called on Monday 23 July after the infant was taken to hospital in a critical condition.

The baby was transferred to a London hospital and later died on 26 July.

A 20-year-old man from Broadstairs was arrested in connection with the incident and has been released on bail until 15 August whilst enquiries continue."