A HOUSE-PROUD dad celebrated a £1million Lottery win by buying a cut-price vacuum. 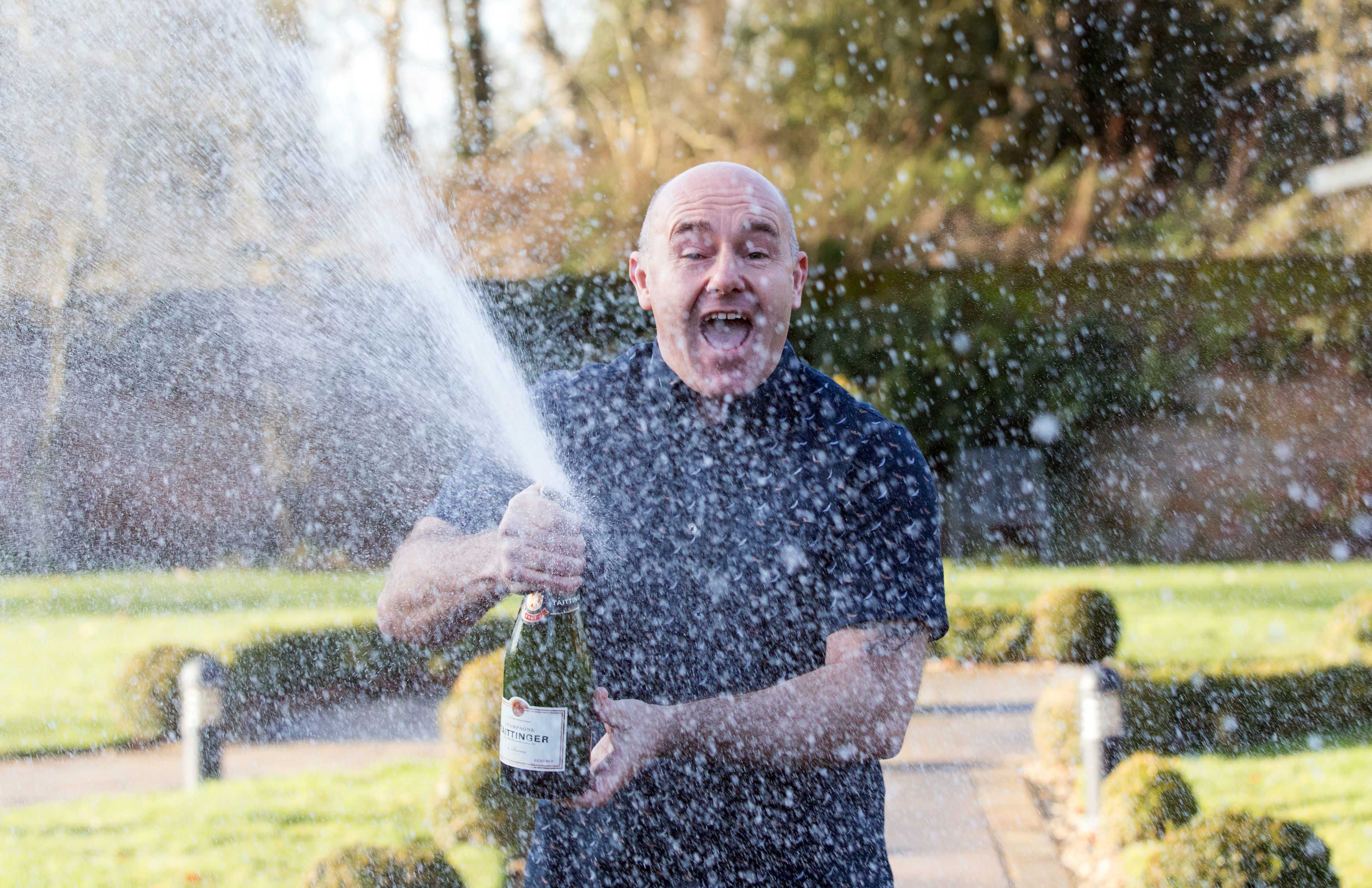 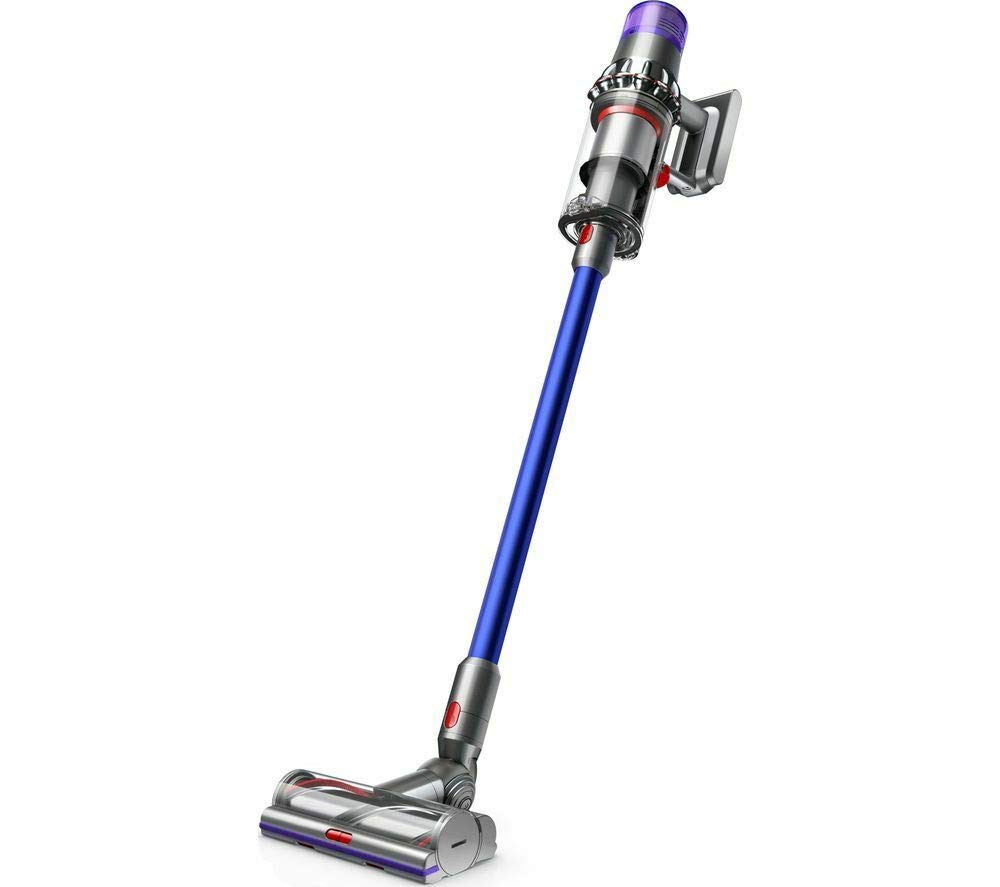 The farm worker forked out another £79.99 for a five-year care plan for his “decadent” purchase.

He decided not to upgrade his Peugeot 308 hatchback car or go on a luxury holiday after picking up the cash.

He went shopping after snapping the lid on his six-year-old Vax cleaner, scattering dust everywhere.

Terry, who won the EuroMillions’ UK Millionare Maker a month ago, said: “The new Dyson was the first thing I bought and it is the only thing I have bought so far."

“I badly needed a vacuum and, I don’t mind saying, it was great going top-of-the-range rather than buying a bog-standard cleaner.”

Terry, who admits he is “absolutely house-proud”, is thrilled by the performance of his Dyson at the semi he shares with his two daughters in Stalham, Norfolk.

'NEVER WOULD'VE LOOKED AT THAT PRICE'

He said: “It is unbelievable. I would never have looked at a vacuum cleaner for that price before I won.”

He has no plans to hire a cleaner, saying: “There is no point paying someone to do what I can do.”

He found out he had won when he checked the winning lottery numbers on his phone app at his local pub, the Sutton Staithe Hotel.

Mr Falgate learnt he had become a millionaire just seconds after watching his favourite team Norwich City being beaten 2-0 by Watford, on the pub’s TV.

He said: “I think I was hoping that there would be some good news, even a couple of quid, to make up for the Canaries loss."

“Not for a second did I believe my phone app would ping and announce a £1million win."

He plans to go part-time himself, move house and help his girls buy homes. 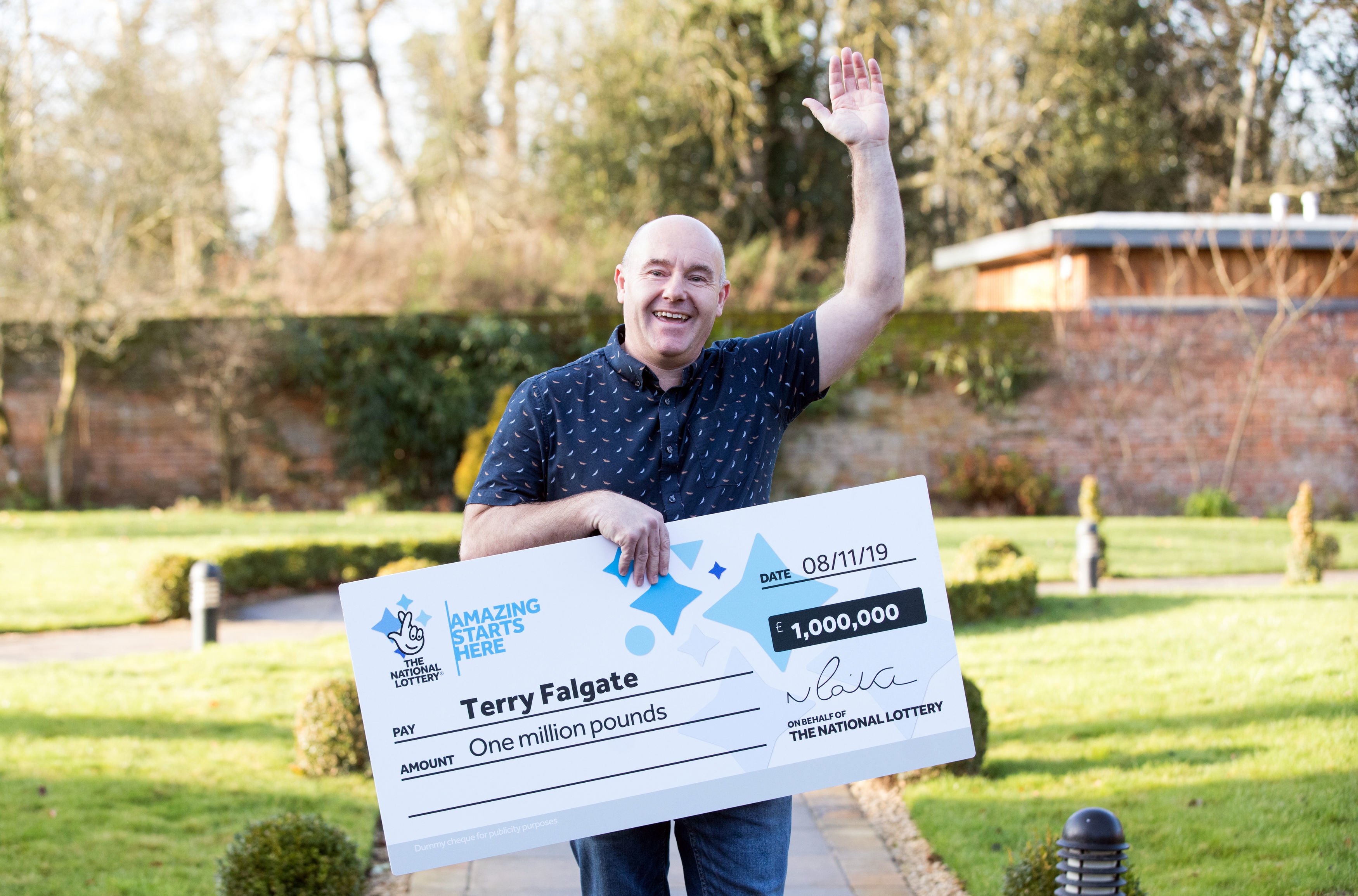 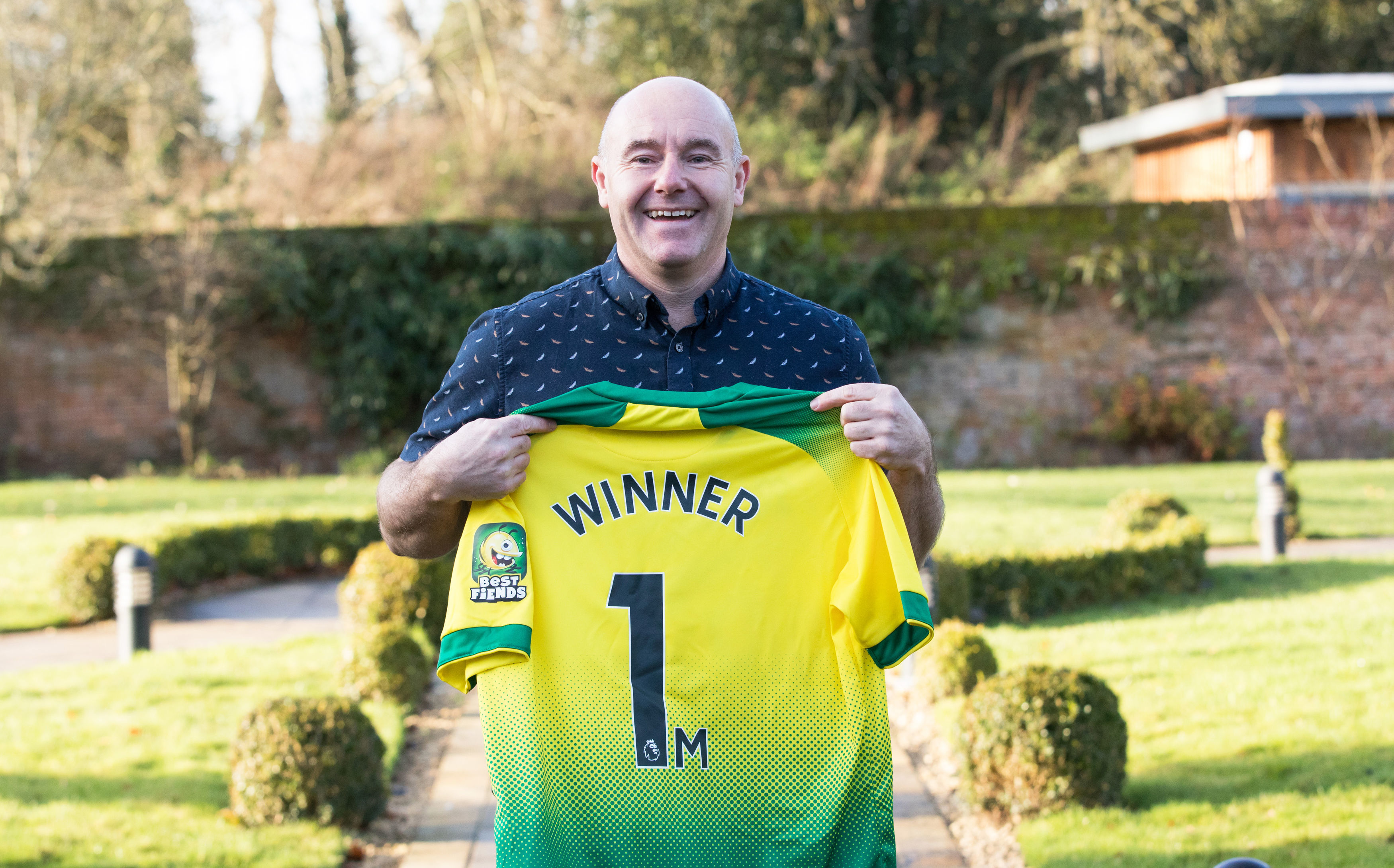