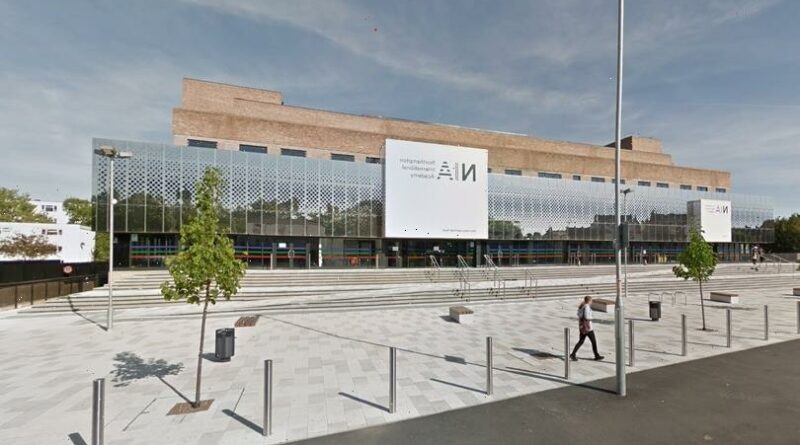 A FATHER has been left furious after claiming his daughter was "humiliated" when she was allegedly refused permission to use the toilet while on her period.

The disgusted dad hit out at Northampton International Academy
(NIA) for "embarrassing" his teen daughter. 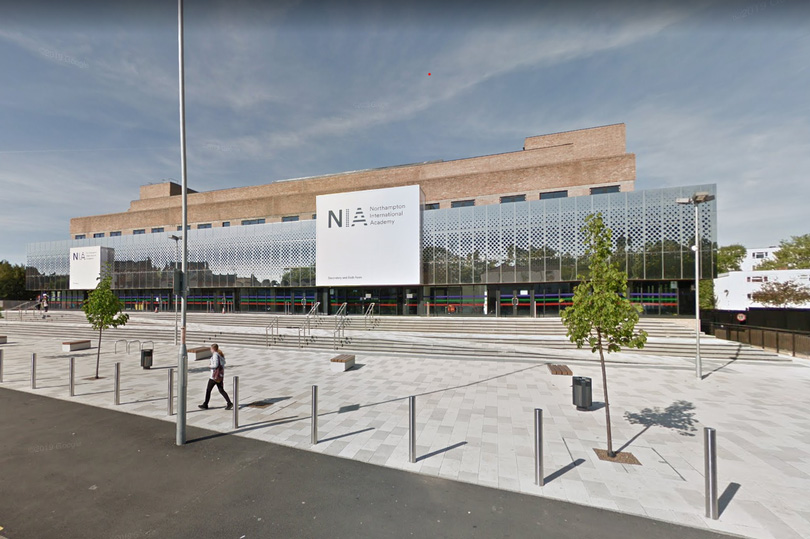 The Northamptonshire parent – who wished not to be named to maintain his daughter's privacy – slammed the school for their "show of force" when not letting the schoolgirl use the facilities.

The school, which teaches 2,300 students, updated its toilet policy after the Covid pandemic and now locks them during the school day.

Pupils can only access the loos during lessons if they have a toilet pass – but the dad has slammed the rule as "distressing" for young women who are now forced to "signpost when they are on their period."

The school have pledged to assess the system but insisted it was put in place to "maximise teaching time."

His daughter asked to use the toilet urgently at the beginning of September, shortly after schools reopened across the UK.

The youngster had sent a text to her mother, who then phoned the school to ask them to let her use the bathroom.

"A young woman should not have to jump through that many hoops to be
allowed to maintain her hygiene and dignity," the parent told Northants Live.

"A policy such as this would not stand in any workplace."

The dad says he penned a letter to the school discussing his outrage and has repeatedly called to speak to a member of the senior leadership team – but has been told there is no one to talk to him.

But the secondary school has firmly defended the policy and argued the toilet policy helps "avoid disrupting lessons".

Those who menstruate are advised to change their tampon or sanitary towel at least every four hours, according to NHS guidance – and preferably more often.

For some, this may be needed to be done much more frequently.

The dad continued: "I'm certain that any child in need of the toilet, especially for personal hygiene reasons, is less likely to perform at their best within the lesson.

"This alleged policy change seems to have very little to do with improving education at NIA.

"This change appears to be a show of force, NIA exerting their dominance over every pupil."

According to Plan International UK, a children's charity focusing on gender equality, 48 per cent of girls aged between 14 and 21 in the UK feel embarrassed by their period.

The father said he finds it "absurd" that school staff deem the toilet restrictions to be a "suitable, ethical or a sustainable way to control behaviour".

A spokesperson for Northampton International Academy said the controversial system was introduced to compensate for lost time over the last academic year.

"After returning to our normal school routines we have reintroduced
systems where the main school toilets are open for use as normal at
the start of the day, during break times, lunchtimes and at the end of
the day only," they said.

"Pupils are therefore asked to use the facilities outside of lesson
time whenever possible.

I simply cannot imagine the distress it might cause for a young woman be required to wave around a signpost that she is on her period.

"This has been reintroduced to maximise teaching time and avoid
disrupting lessons.

"During lessons pupils can use the bathroom if they
have a toilet pass. We are continuing to monitor this system."

But the father says this is not an acceptable solution for girls at the school.

"My wife has spoken to the school who have stated that our daughter
may be able to get a special pass to use the toilets," he said.

"I may be older now, but I can certainly remember the social pressures
of school.

"Yet I simply cannot imagine the distress it might cause for
a young woman be required to wave around a signpost that she is on her
period."

It comes after a dad was left outraged after dismissing his daughter's period pain as an "unauthorised" reason for missing a lesson.