Home » World News » Dad hits back at judge who blamed him after thug son, 21, hacked off man's hand with machete saying 'he doesn't know our family'

A DAD has hit back at a judge who blamed him after his thug son chopped off a man's hand in a sickening attack.

Che Ambe, 21, chased Tyler Stevens, 18, down on a moped before hacking off his hand – leaving the teen terrified he was going to die. 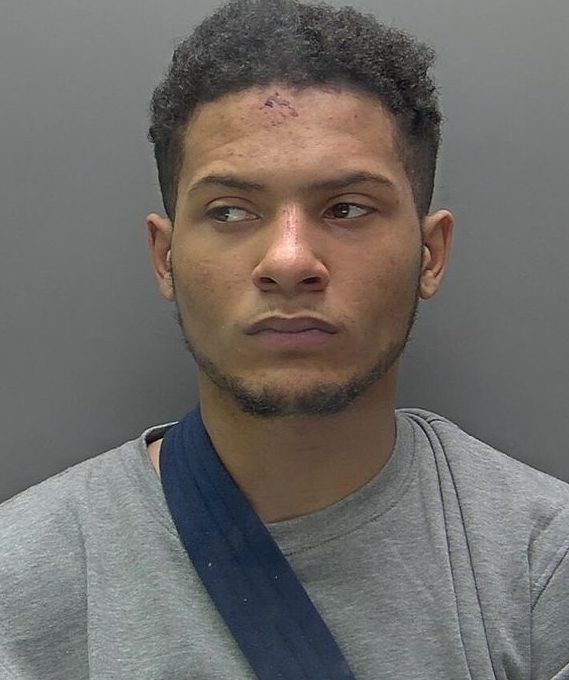 Ambe was yesterday jailed for 15 years for the horrific attack – with Judge Michael Kay slamming his parents for raising him to be an "angry man".

Judge Kay told the court the "sins of previous generations" had impacted Ambe describing it as a "story of our times".

But the criminal's dad, Leslie, blasted the judge today saying "he doesn't know our family".

Mr Ambe told the Sun Online: "I can’t condone what he did, it was heinous. To chop off someone’s hand is sickening and that boy will have to live with that for the rest of his life.

“Unfortunately I wasn’t able to have much input into Che’s life but I have other children and have always taken my responsibilities as a father seriously.”

He added: "Unfortunately Che’s problems were in Watford and we couldn’t get him away from there. I tried but it wasn’t to be."

"The judge thinks he can pass the buck by blaming his mum and his family and forget about how police and social services let him down".

The attack unfolded in Abbots Langley, Hertfordshire, on the night of February 10.

Ambe was riding a moped when he saw Mr Stevens and a friend, both of whom he knew, on the pavement.

Mr Stevens said when they saw Ambe they ran. Ambe jumped off the moped and chased Mr Stevens, who slipped and fell.

The court was told Mr Stevens was hit with the machete six or seven times as he desperately tried to defend himself, with one blow severing his left hand.

Mr Stevens told the court: "I thought I was going to die".

He was rushed to hospital but doctors were unable to reattach his hand.

After he was caged for 15 years, Ambe's gran slammed the judge for "kicking us while we're down".

Agnes Payne told the Sun Online: "He doesn’t know us.

“I’m his gran and I’ve never been involved with police in my life. I’m a good person.

“My daughter’s had her problems but everyone has a life story.

“I wonder what the judge’s life story is? He won’t have ever had to deal with some of the things she and Che have.

Che’s sister Olivia, 19, added: "It was unfair to say what he said, we’re not happy about it."

Judge Kay told the court that the "sins of previous generations" had impacted Ambe, saying: "It is not society that is at fault. It is your parents and family – the way you have been brought up and accustomed to as a young man, which is chaos and violence.

"You have been involved in a world of violence. Your violence is escalating.

"You pose a high risk of harm to others and the risk of further offences is imminent. It is because you know of no other world.

"You are a very angry young man and when you are angry you turn to violence. You are a story of our times."

The court heard Ambe had been raised in "squalor" with his mum, surrounded by drugs and alcohol, before being taken into care.

He had also been expelled in Year 8 from school.

Ambe had 13 convictions for 27 previous offences including three for knife possession.

Detective Constable Steve Mason said: "I hope that Ambe spends his time behind bars reflecting on the pain and misery he has inflicted on the victim.

"This was a vicious incident which highlights the dangers of carrying knives.

"Hertfordshire Constabulary is committed to tackling knife crime so I hope this case provides reassurance to the public that we will do all we can to bring knife crime offenders to justice." 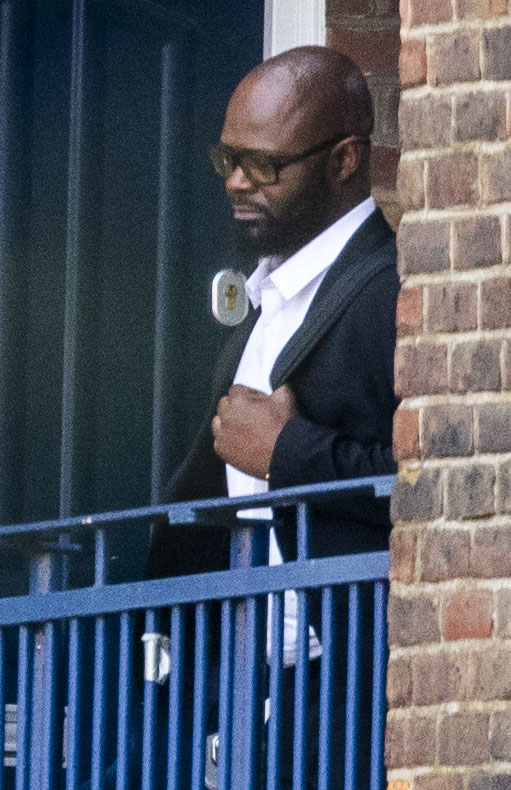 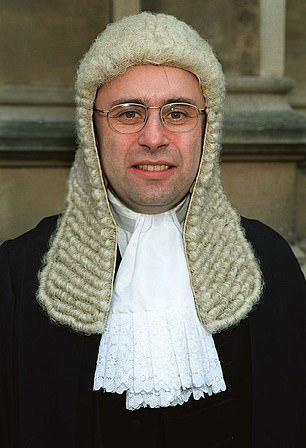