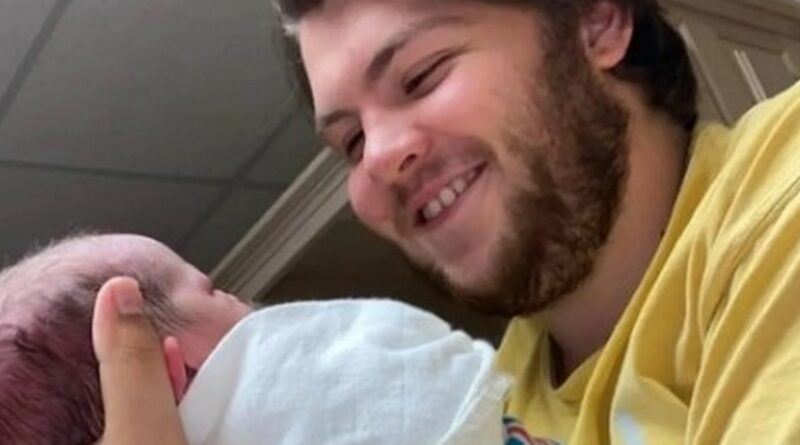 A dad killed his baby son after "intentionally" leaving him in a boiling hot car for five hours so he wouldn't be a disturbance in the house, according to reports.

The victim, reportedly 14-month-old Kyler Parrott, was locked into the car by his dad, Landon Scott Parrott, 19, while his mother was at work.

Police estimated that the child could have faced temperatures of over 54 degrees celcius.

“We estimate that would’ve made the interior of the car about 130 degrees and this child was in there strapped into a car seat with no fluids, no air conditioning, nothing,” Det. Capt. Ty Norris of the New Philadelphia Police Department told WJW.

“Heartbreaking. It’s heartbreaking to see this unfold before your eyes.”

Parrott is holed up in Tuscarawas County Jail on a $250,000 (£217k) bond for murder, two counts of endangering children, and involuntary manslaughter.

Police were alerted by staff at The Cleveland Clinic Union Hospital, who told them about the defendant taking the unresponsive child to the emergency room.

“During the initial investigation the detectives found inconsistent information being given by the father,” cops said.

“As the investigation continued and evidence was collected, the father was confronted with the new information and confessed to detectives what had happened to his son.”

“Dad’s version essentially was that he found the child after he exited the restroom and the child was unconscious,” Norris told WJW.

However at this point he was shown incriminating CCTV footage of him allegedly placing the child in the car.

“During the interview it appears that this was not a matter of forgetting the child but was a deliberate act so as the child would not be a disturbance while in the house,” police said.

The dad even allegedly admitted to knowing the dangers of having children in hot cars having seen news reports of similar incidents.

Det. Capt. Ty Norris added: “This is about this poor child and this poor mother who was just trying to work and pay bills and finding justice for both of them."