Daniel Wood was tied up with cable ties but managed to break free when he then wrestled Paul Robertson to get the axe off him. 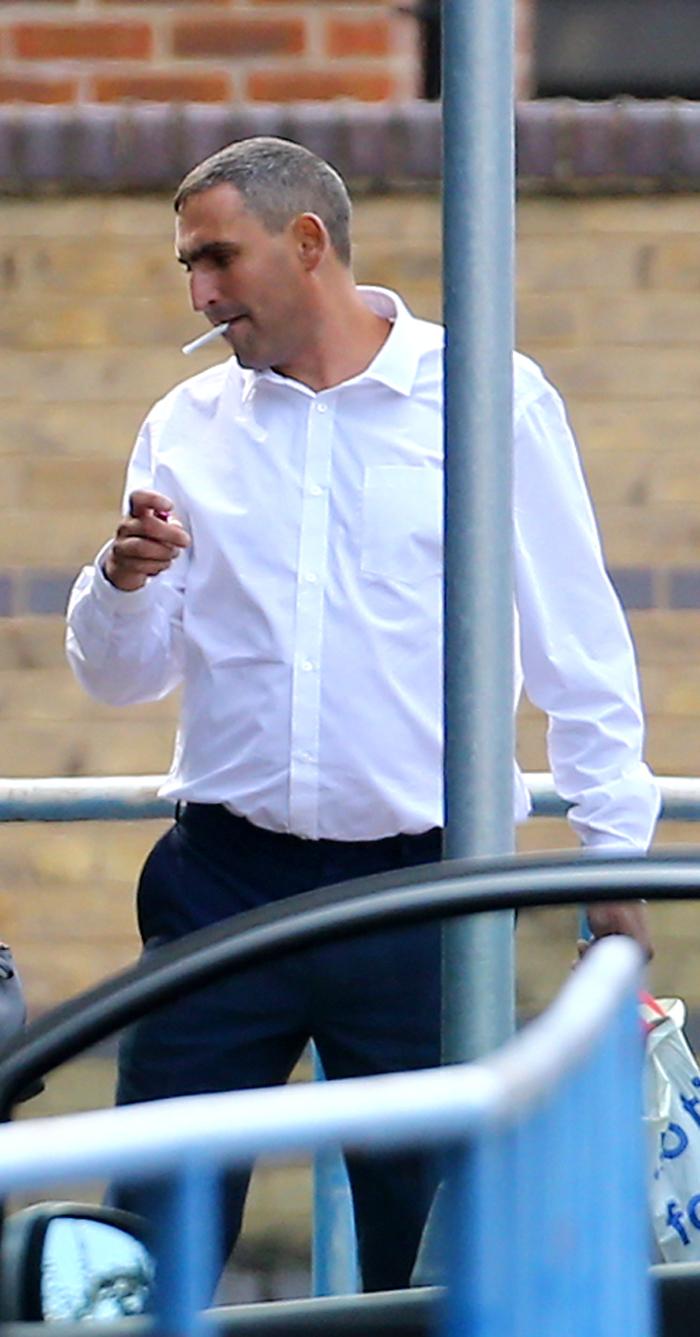 The rest of the gang fled when they thought the police had arrived leaving Robertson to die with cuts to his wrist and head in the family's flat.

Detective Chief Inspector Martin Pasmore, from Essex Police, said: "These men put an innocent family though a living hell and subjected them to violent threats in their own home – a place many of us consider as a place of safety.

"A woman and two children were forced to watch as a loved one had their hands bound by the men and what appeared to be a firearm put to his head. 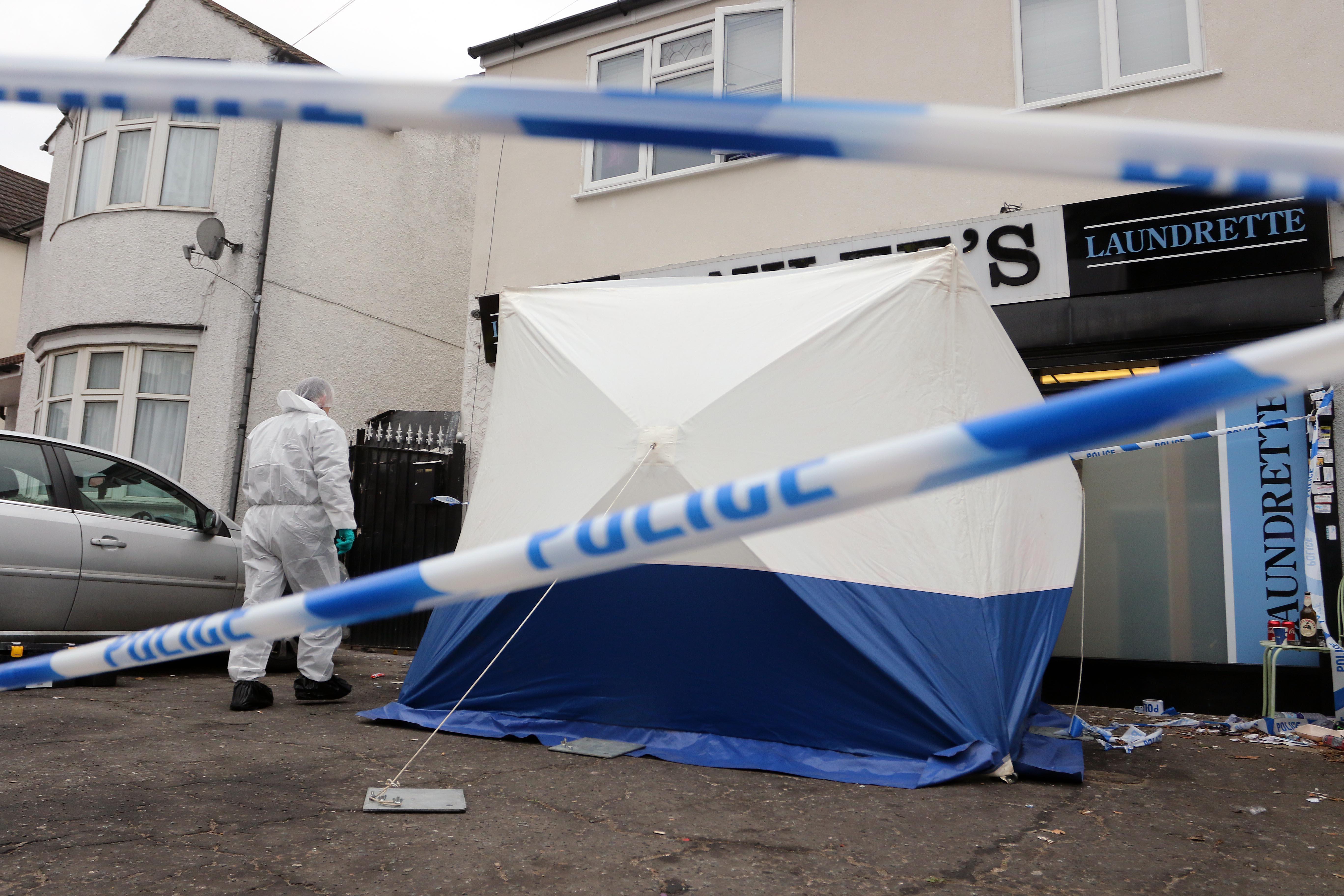 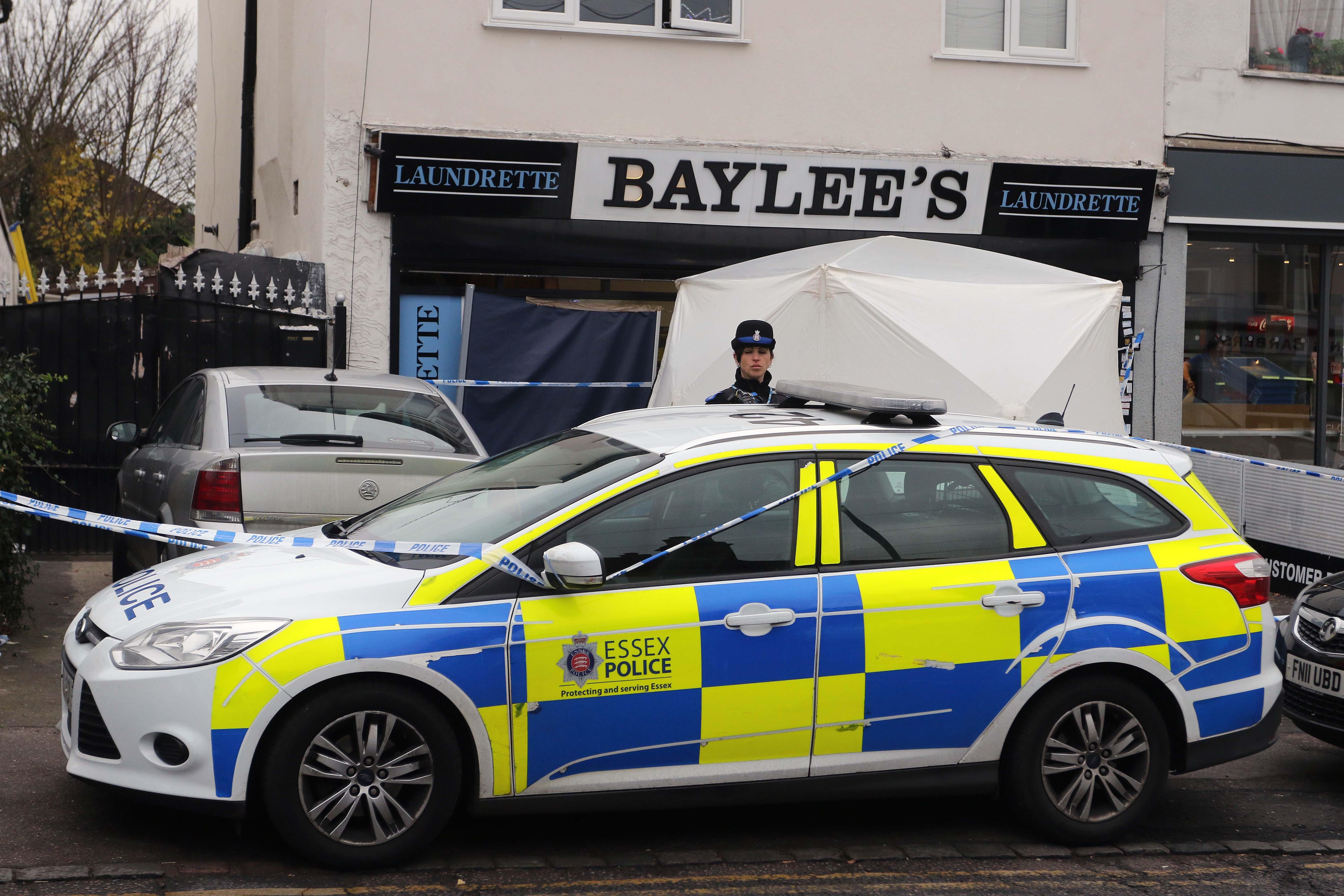 "Fearing for his own safety and the safety of his family, he managed to challenge Robertson, who died of his injuries sustained during a struggle.

"Two of the victims have been forced to relive the ordeal in court and bravery gave evidence."

The gang broke into the flat above a launderette with axes and imitation firearms in South Ockendon, Essex in December 2017 shouting "armed police".

They ripped Wood's diamond engagement ring from his finger and grabbed £900 from a wardrobe in the raid as he had his hands bound behind his back. 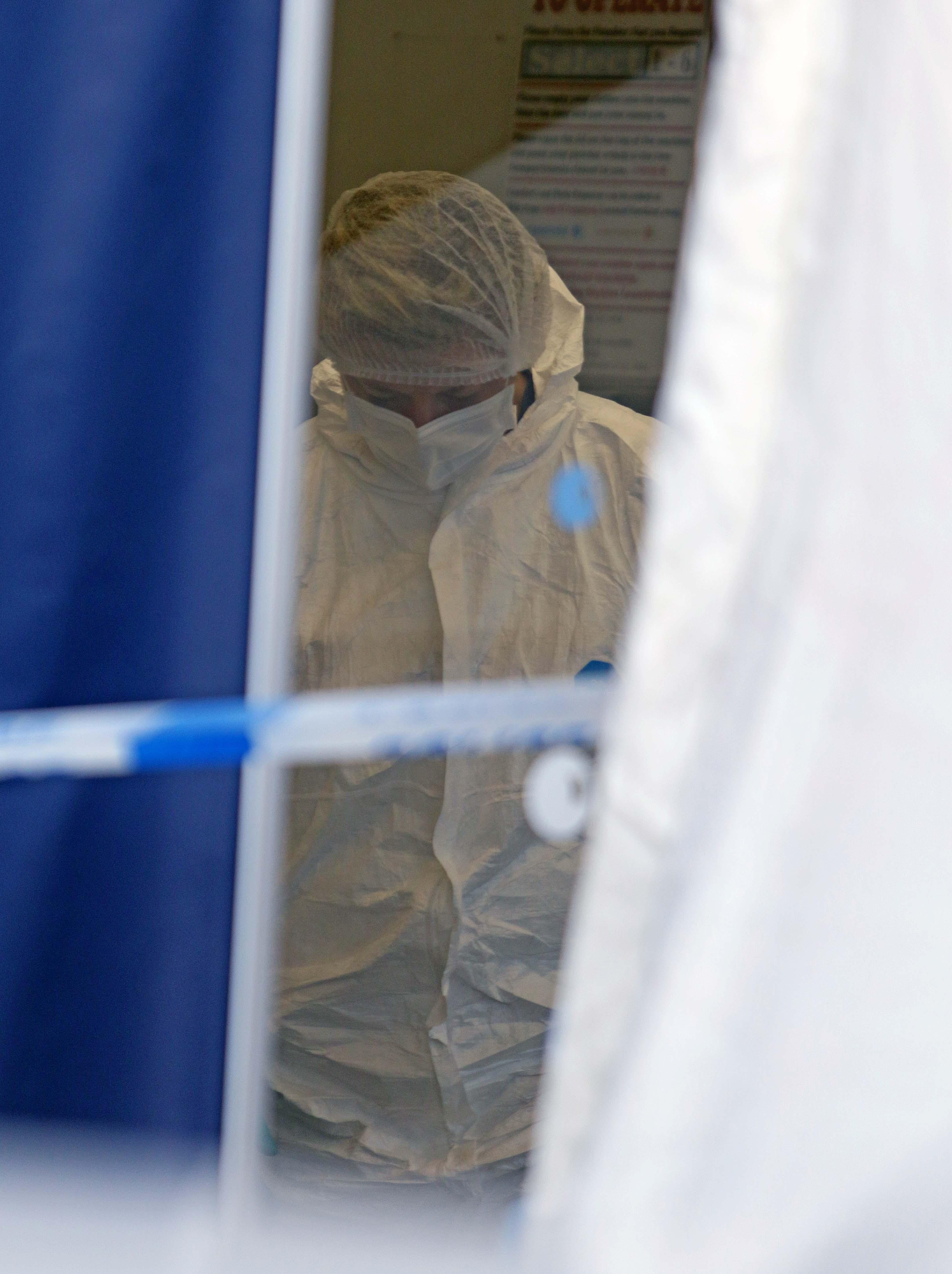 During the trial Prosecutor Cyrus Shroff said: “He managed to jump up from the floor, knocking the gun out of Mr Robertson’s hand, then started wrestling with him to get the axe off him.

“One then shouted ‘police’.  It may have been because  there were blue Christmas lights flashing in one of the windows and it may have confused them.”

The trio were arrested in January.

Pearl and Fryer were jailed for 12 years for aggravated burglary and three years for possessing an imitation firearm. 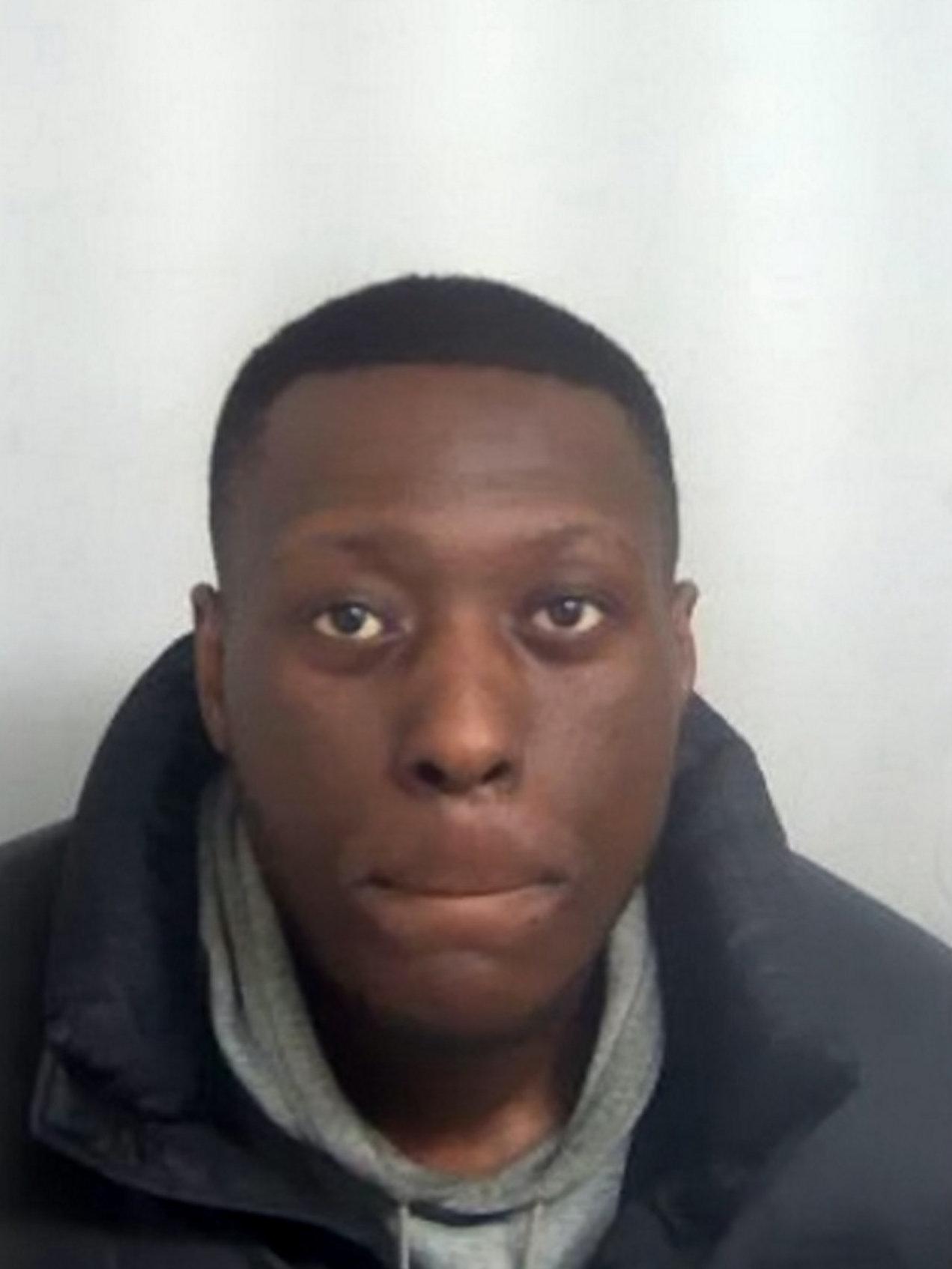 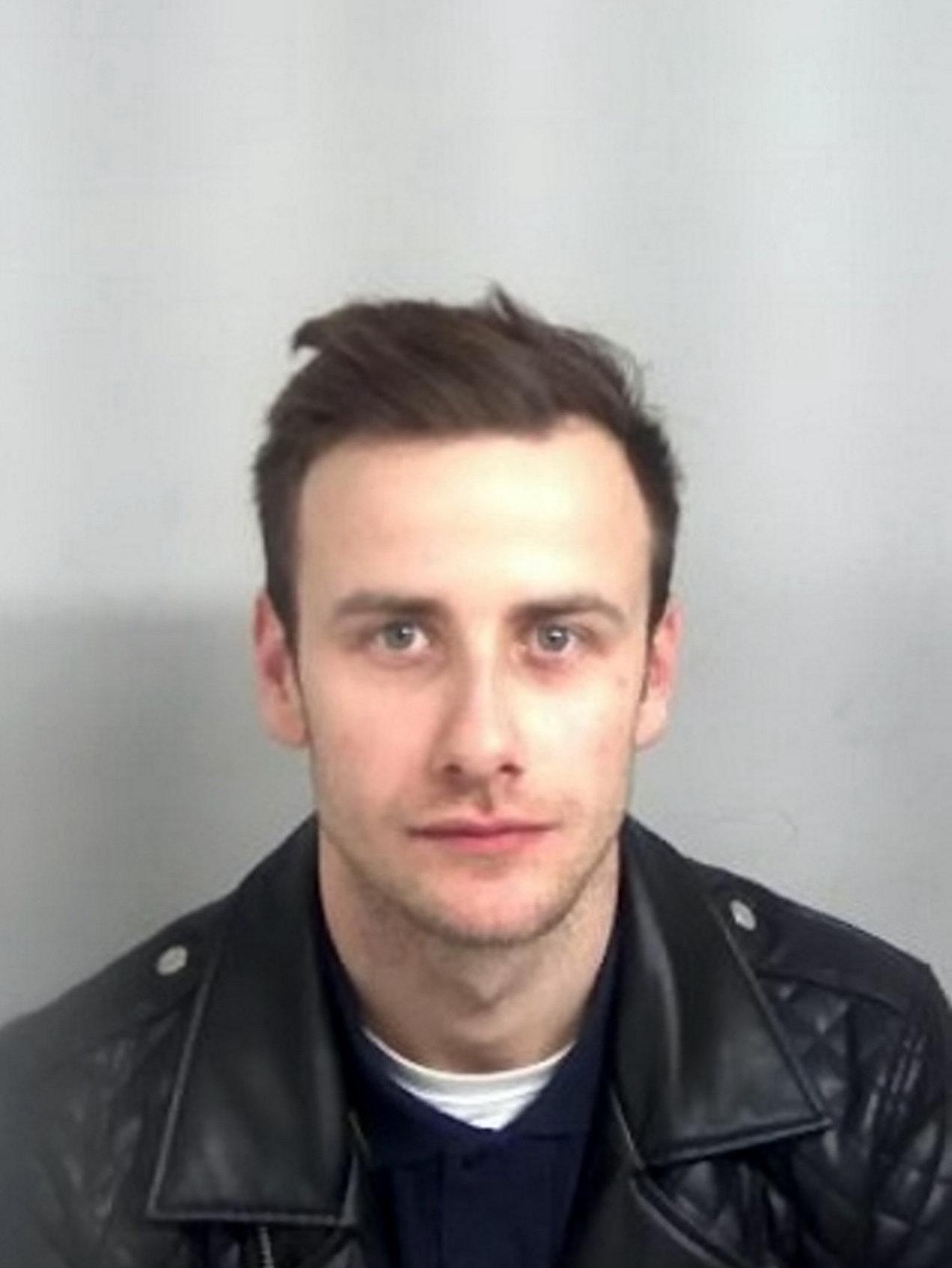 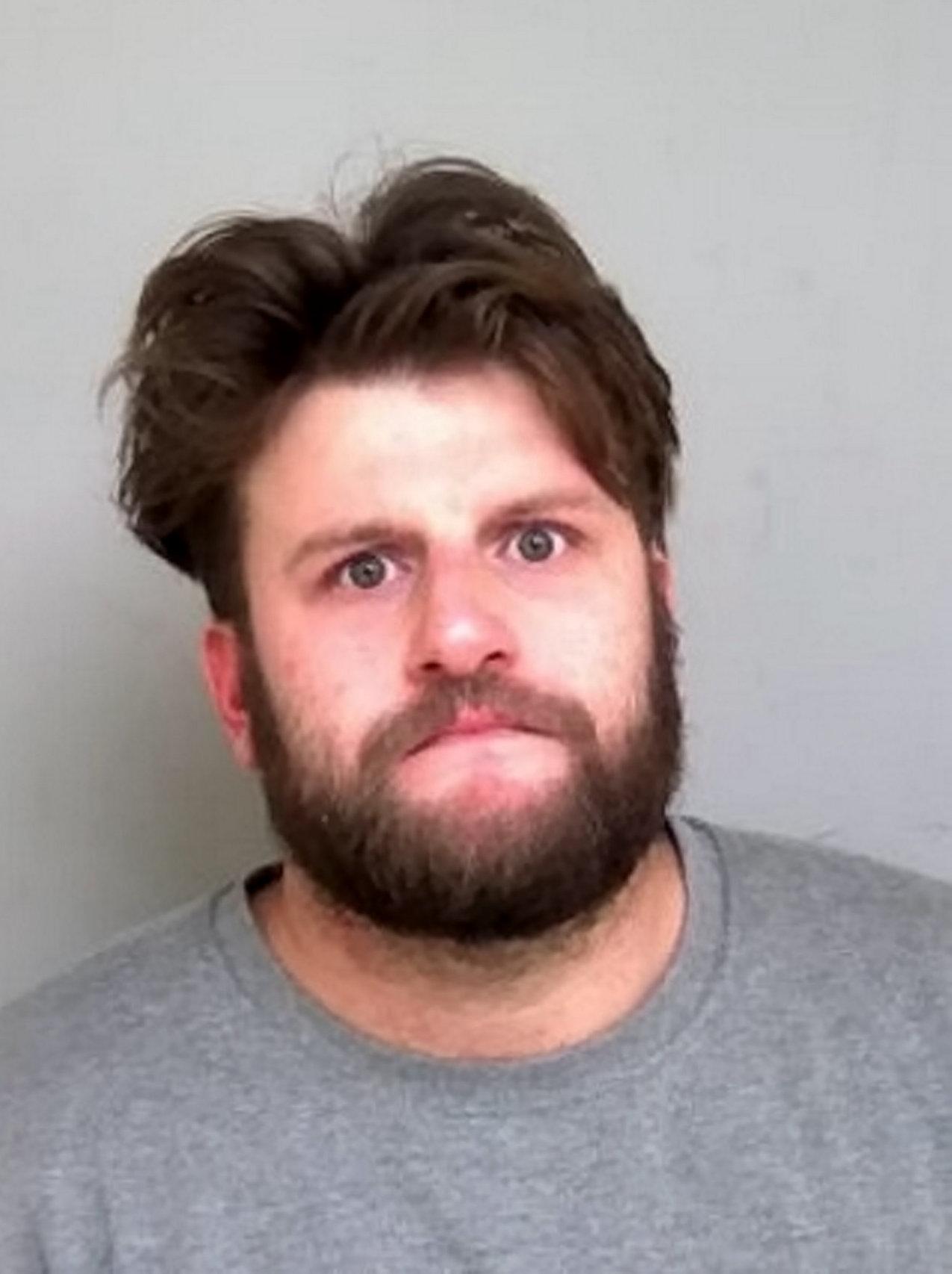 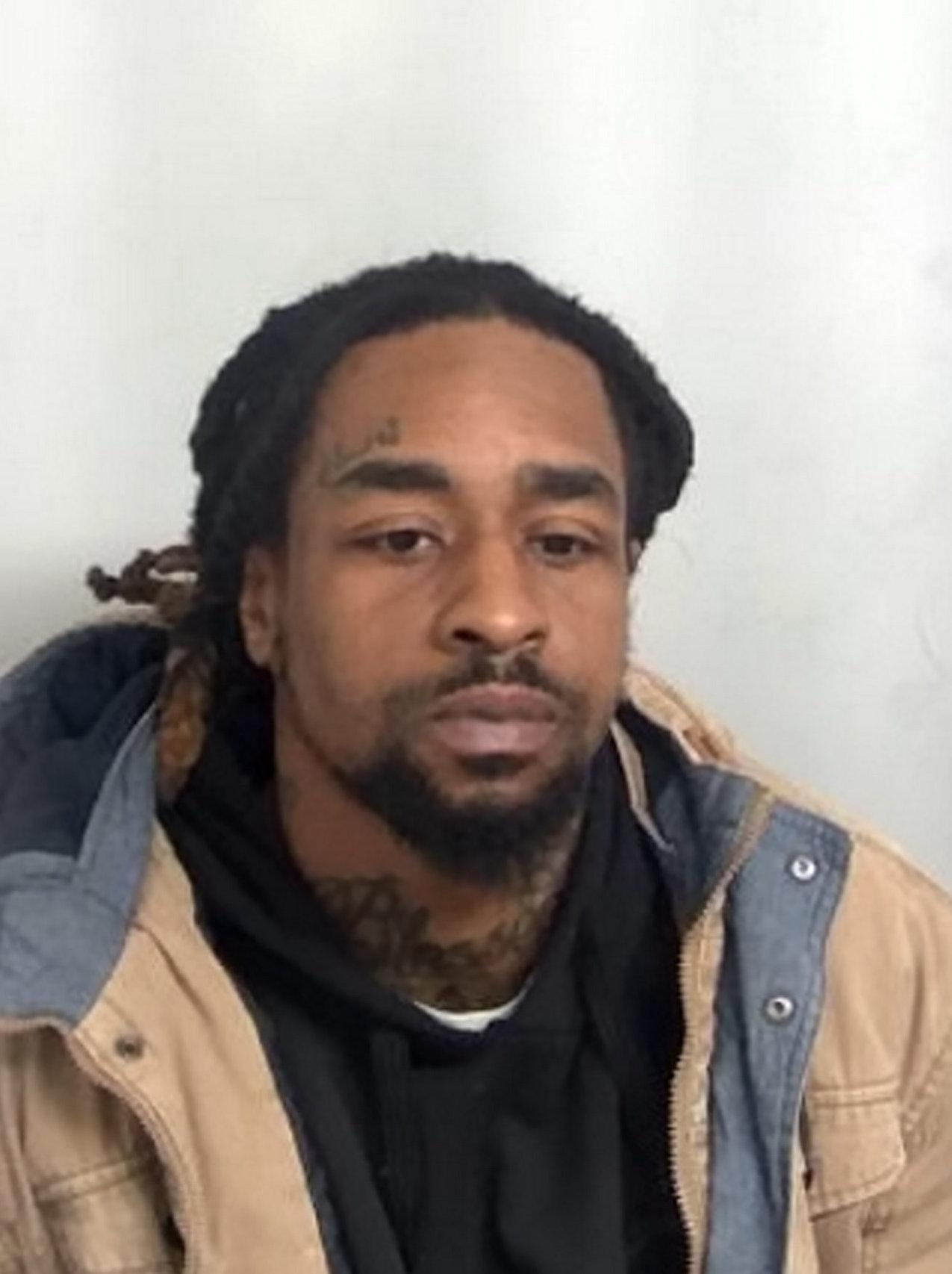 Their sentences will run consecutively.

Johnson was jailed for 11 years for aggravated burglary and three years for possessing an imitation firearm, which will also run consecutively.

Salvador was arrested in March after it emerged he helped orchestrate the raid.

Mr Shroff said he did not enter the flat.

He was jailed for 14 years after previously being convicted of aggravated burglary in September.

DCI Pasmore said: "I hope these prison sentences offer some comfort to them and will help them move on with their lives."