FOR up to three days at a time, James Mudd would be plagued by a "constant" erection.

The embarrassing problem started after he was involved in a bike crash just after Christmas in 2015. 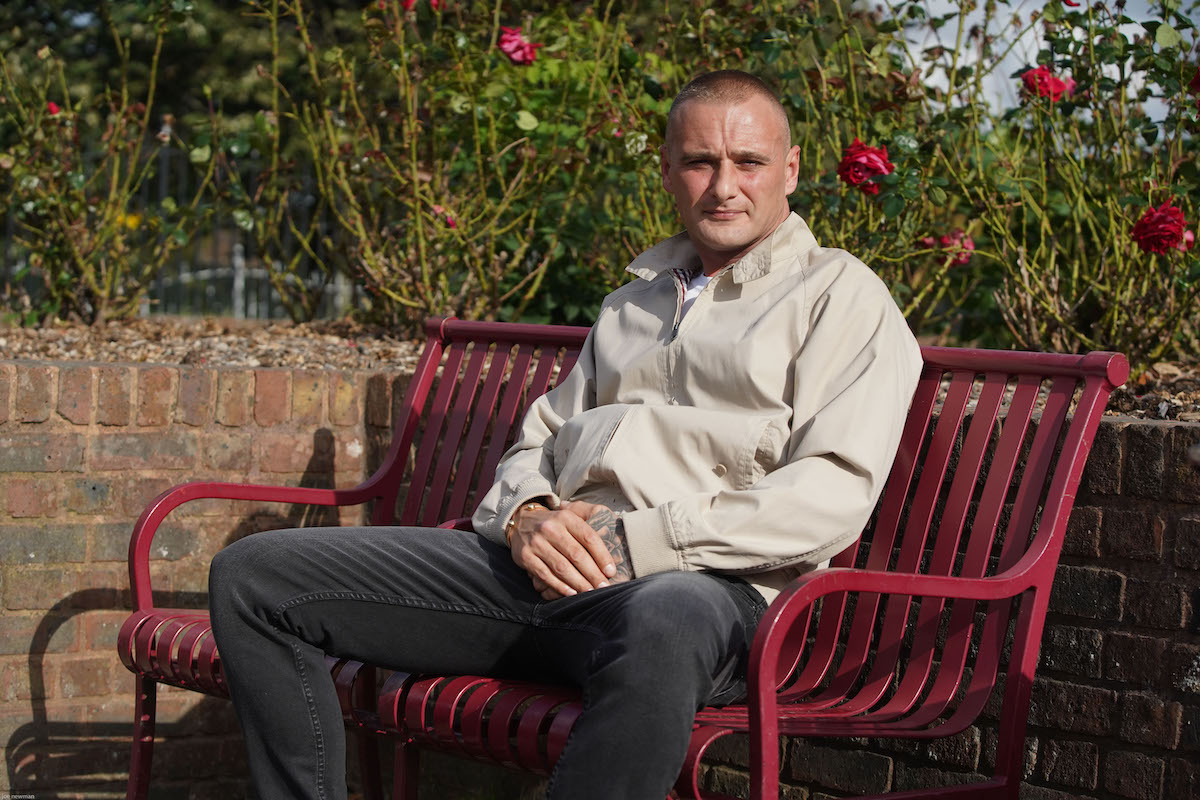 The tattooist had surgery to treat his neck, and suffered post traumatic stress – so was prescribed antidepressants.

Now, the dad-of-four fears the medication he was on, caused his lengthy erections.

After two emergency ops to drain blood from his member, James decided another op was the only answer.

And after having a pump inserted in his groin, the 38-year-old said his sex life is better than ever.

"I began getting erections for four, five, six hours," he said.

"It was always there. It stopped being fun, it was hurting."

After one operation to drain the blood from his penis at University College Hospital in London, James's problem persisted.

Then the day before his birthday in November 2017, his stubborn erection refused to budge.

"I called the NHS helpline, as time was ticking on," he explained.

"They said go and get in a freezing cold bath, or run up and down some steps, to get some blood into your thighs and calves.

“I took aspirin and Ibuprofen to thin my blood but nothing worked.

“I was at a stage where I couldn't even walk, so I had to call an ambulance.” 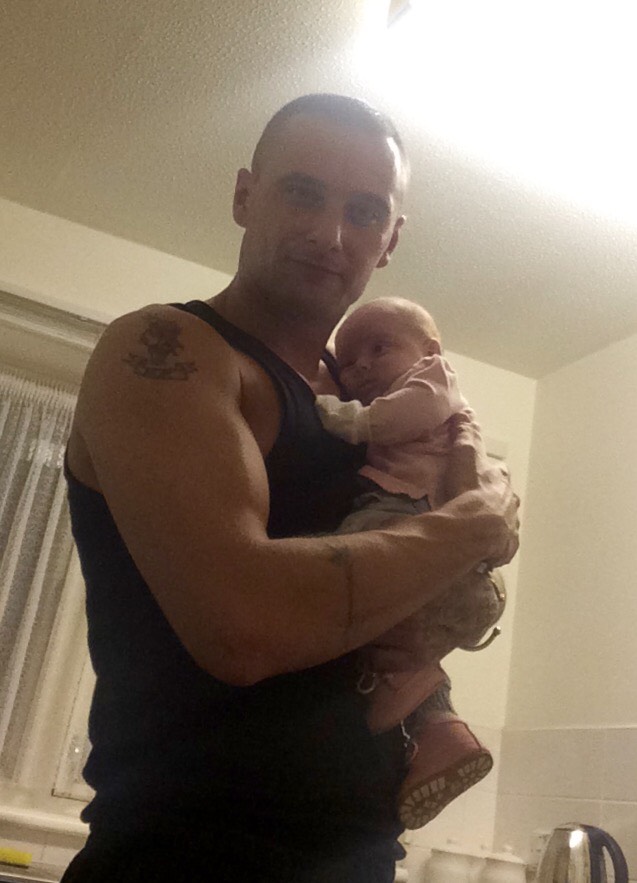 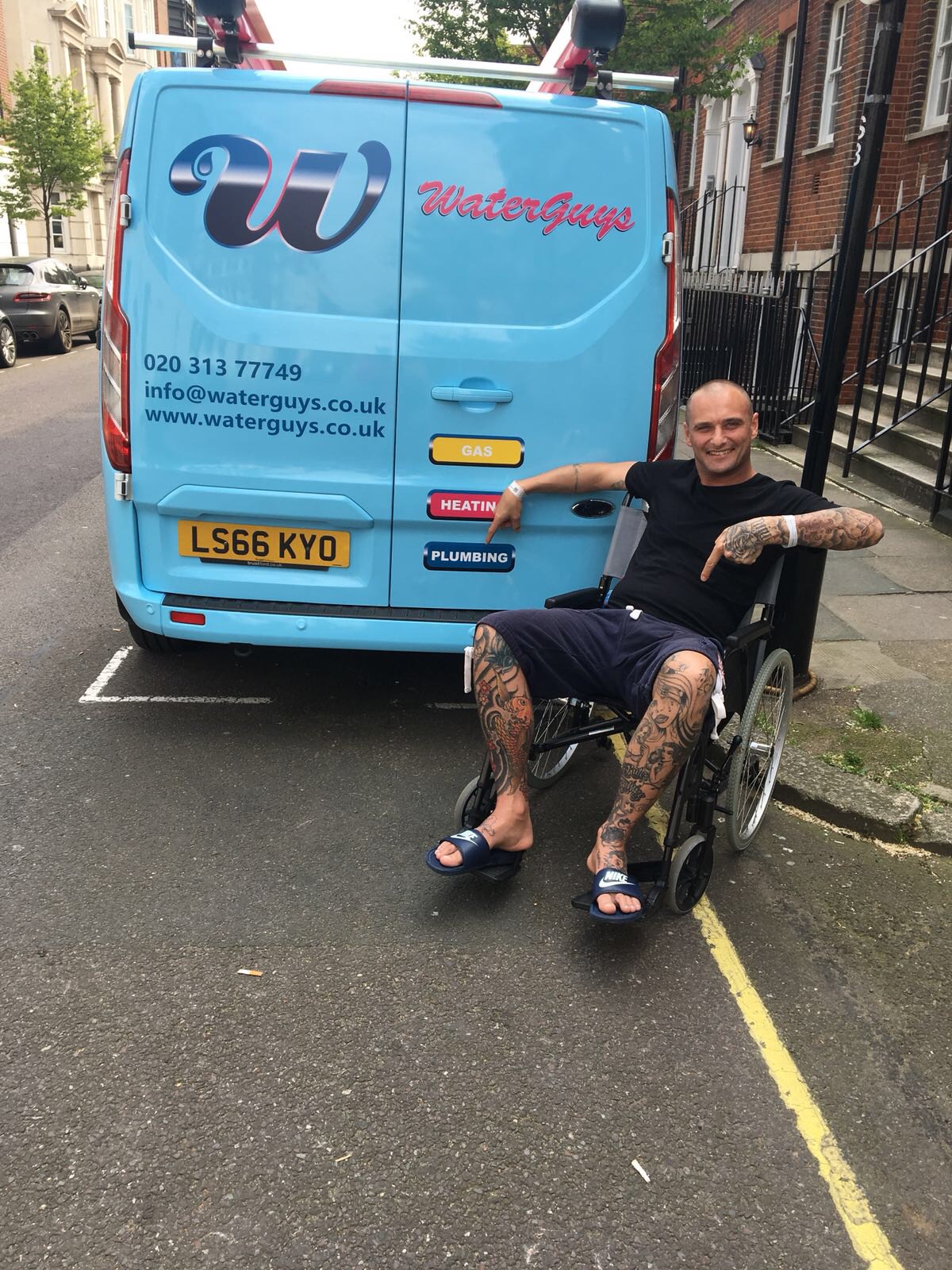 James, from Canning Town, London, was taken to the specialist unit at UCH – by which point he had had an erection for 56 hours.

“I cannot explain the pain of it, it was like it was going to explode."

After a seven-and-a-half hour operation, doctors managed to treat James's condition, draining the blood from his penis.

But they told him, he needed a permanent op to remove part of his penis and fit a prosthesis.

Before going into theatre for a third time, James said countless questions kept flying around his head.

"Can I still go to the toilet? God blessed me quite well, what is going to happen?" 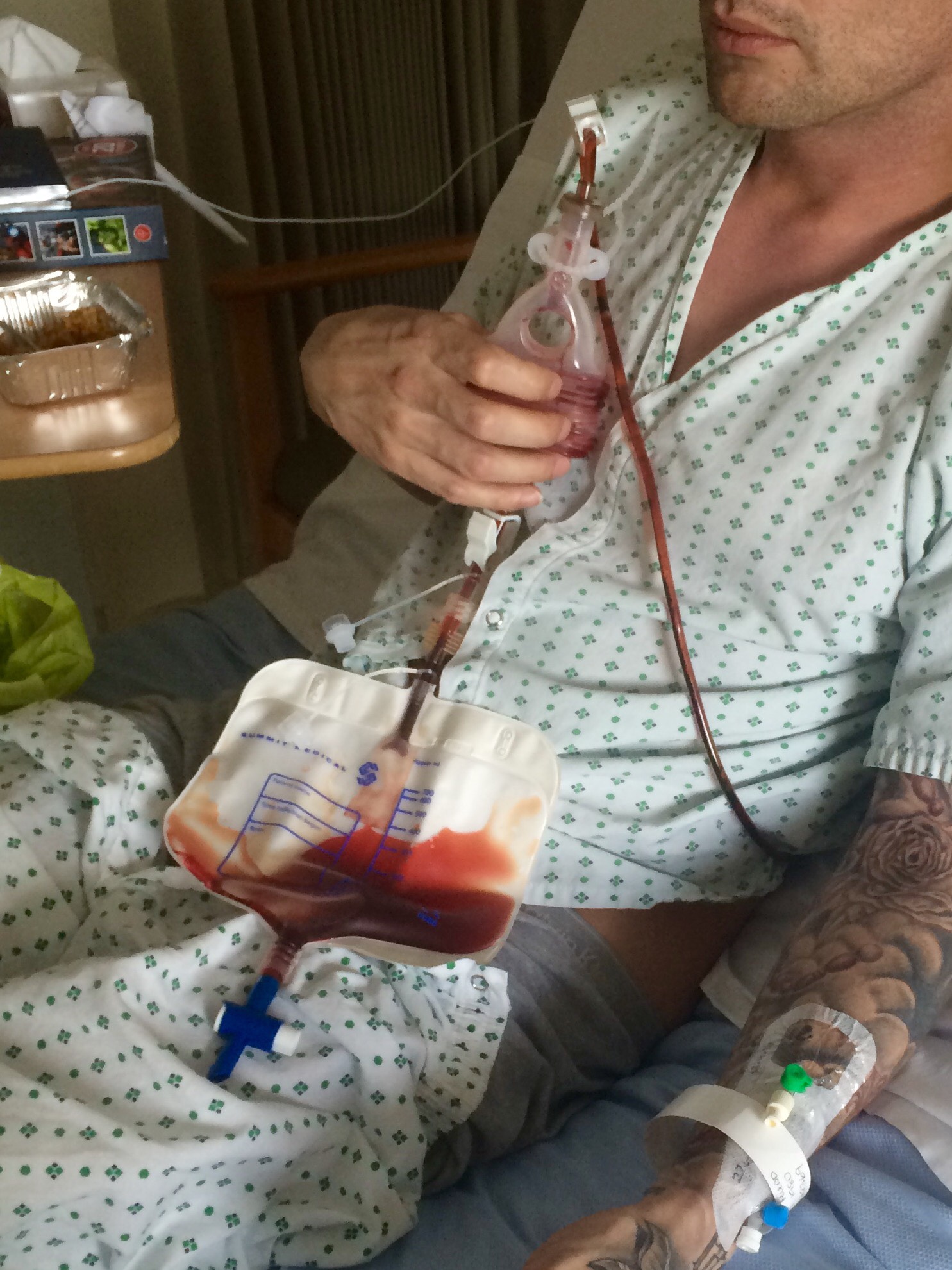 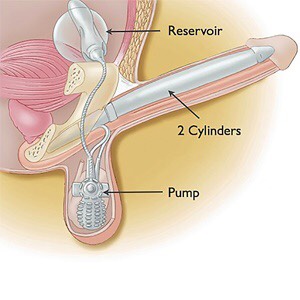 While he was gearing himself up for the op in April 2018, James said he was heartbroken when his girlfriend left him.

"Talk about a double kick in the nuts," James said.

"When the tough got going, she got going.

"She was the only person I had spoken to, so come the day of the operation I've had no one.

"I was too embarrassed to tell my friends and family. I had to face it on my own.

"I came out of the operation not knowing if it was successful, it was a really stressful time."

But the op was a success, and now James claims it was a "blessing in disguise" – meaning he can romp all night long now.

"I was walking like John Wayne, I was terrified it wasn't going to be alright," James said.

"But it's healed and looks completely natural. It's absolutely brilliant.

James said doctors told him he had been lucky, that they were able to save his member after 56 hours, and put in a prosthesis.