Ben Walmsley, from Bury, Greater Manchester, died in February and the circumstances of his death are still being investigated by a coroner. 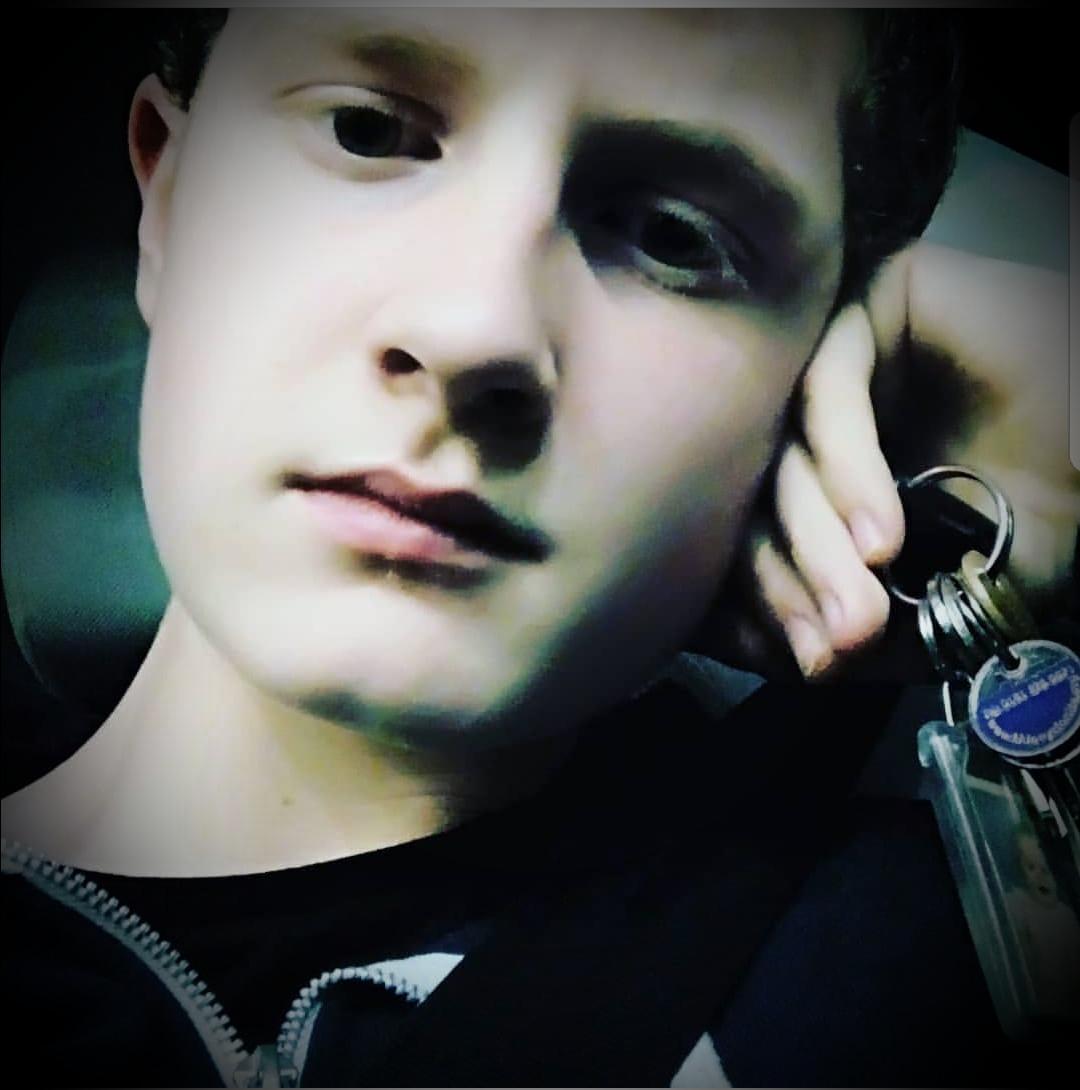 His dad, Darren, 49, says that the game – entitled Doki Doki Literature Club – "dragged" his son in with its "dark" themes.

It includes references to violence, self-harm and even suicide, the Manchester Evening News reports.

The free-to-play game opens with warning: "This game is not suitable for children or those who are easily disturbed."

Mr Walmsley said: "Ben was growing up fast. It is hard for parents but this needs to be highlighted. There is no confirmation yet, but we believe that the game could be linked to Ben’s death. 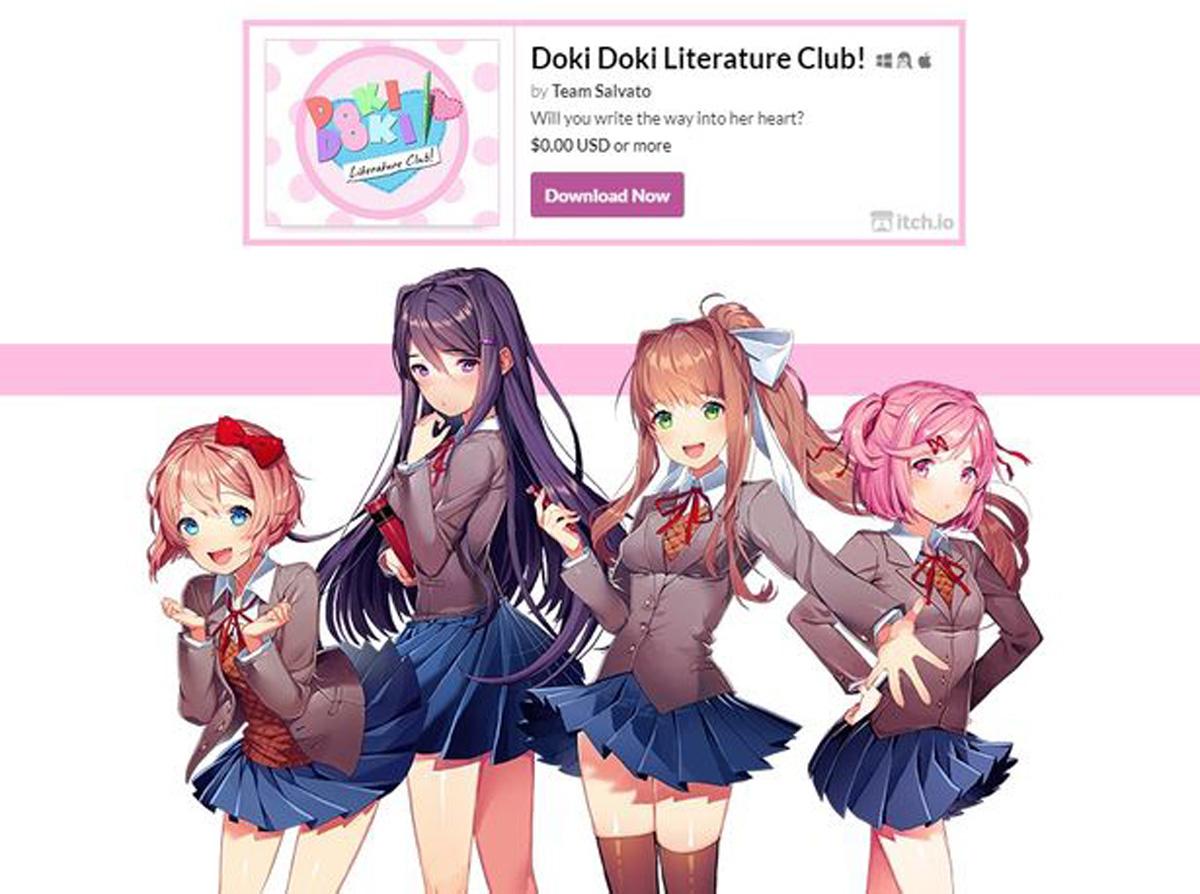 "Characters suggest things and you decide what to do. It drags you in and they make it very real.

"Ben did not speak about it, but parents need to be aware of this game and other similar games.

"It is free to download but once you get into it, it will not leave you alone. The characters befriend and love you and give you tasks to do but if you do not do them, they turn nasty."

Later this week a pre-inquest review is set to take place.

Philips High in Whitefield, where Ben went to school, said in a statement: "A concern has recently been brought to our attention by HM Senior Coroner regarding the use by young people of the online game ‘Doki Doki’, also known as ‘Doki Doki Literature Club’.

"This is a psychological horror game with suicide as a main feature.

"A concern has been expressed that the game may trigger suicidal thoughts in young people who may be emotionally vulnerable.

"Please monitor and check your child’s internet use regularly and be mindful of the time spent."

Detective Inspector Jude Holmes, of Greater Manchester Police's Public Protection Division, added: "We believe this game is a risk to children and young people, especially those that are emotionally vulnerable and anyone with existing mental health concerns.

"It’s also really important to discuss with your children which games and apps are suitable, and ensure they understand why others aren’t appropriate to use."