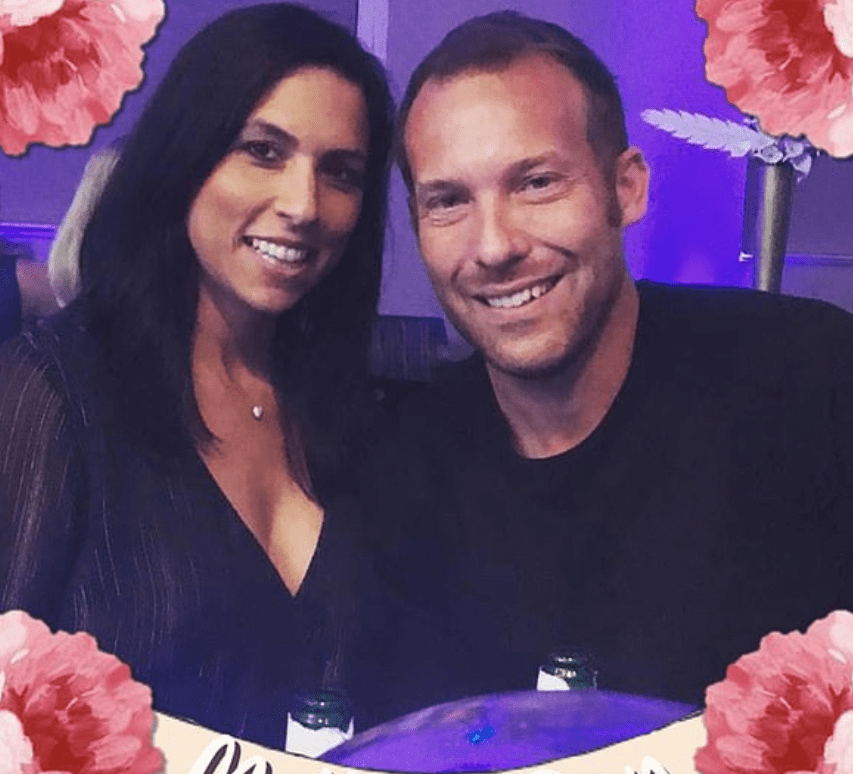 One of his five-year-old twin children is said to have screamed, "No, daddy. No. I don’t want anyone to die" in a harrowing 911 call from his in-laws' home in Melbourne.

Stillwell allegedly showed up at a garden party and opened fire using a 9mm semi-automatic pistol.

In the call to police, Stillwell allegedly could be heard in the background accusing his wife of cheating while his children begged him to stop shooting, according to police.

The mum is heard in the clip shouting out to one of her kids: "Get out and run, baby, run!", according to WESH 2. 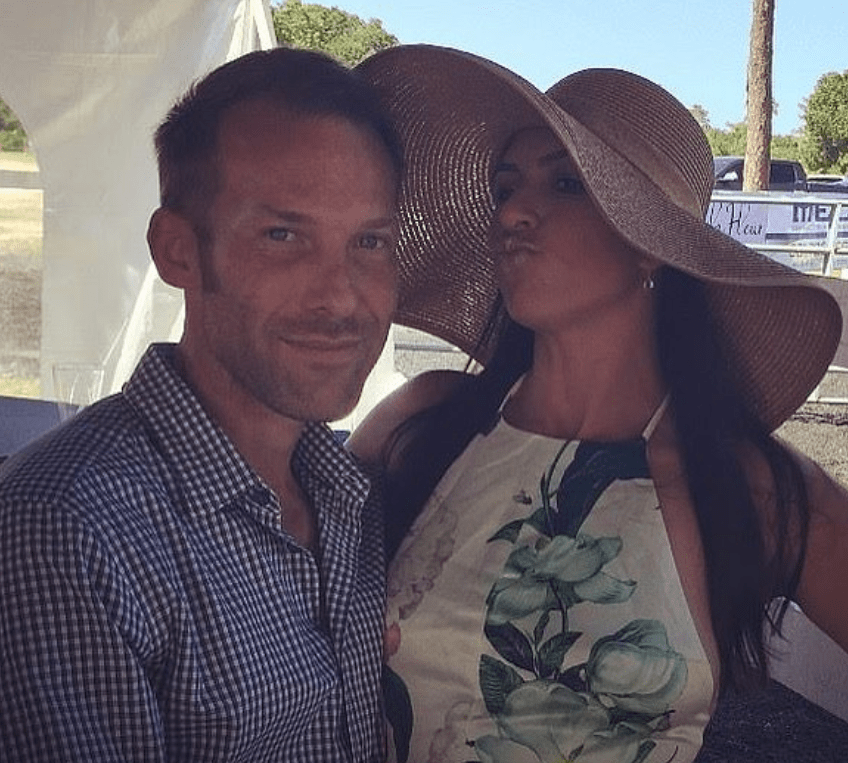 The children escaped unharmed and the three injured adults were rushed to the hospital in stable condition.

Shawn Eising of Melbourne Police Department said in a statement that the kids "were able to escape the home and run to a neighbor who was able to provide them security and some level of comfort."

Three family dogs also escaped from the home with one of them still missing.

The suspect’s wife and mother-in-law were yesterday due to undergo surgery while the father-in-law has been released, WFTV reported. 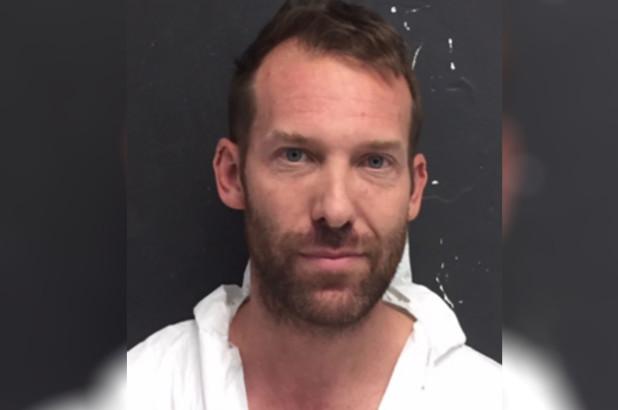 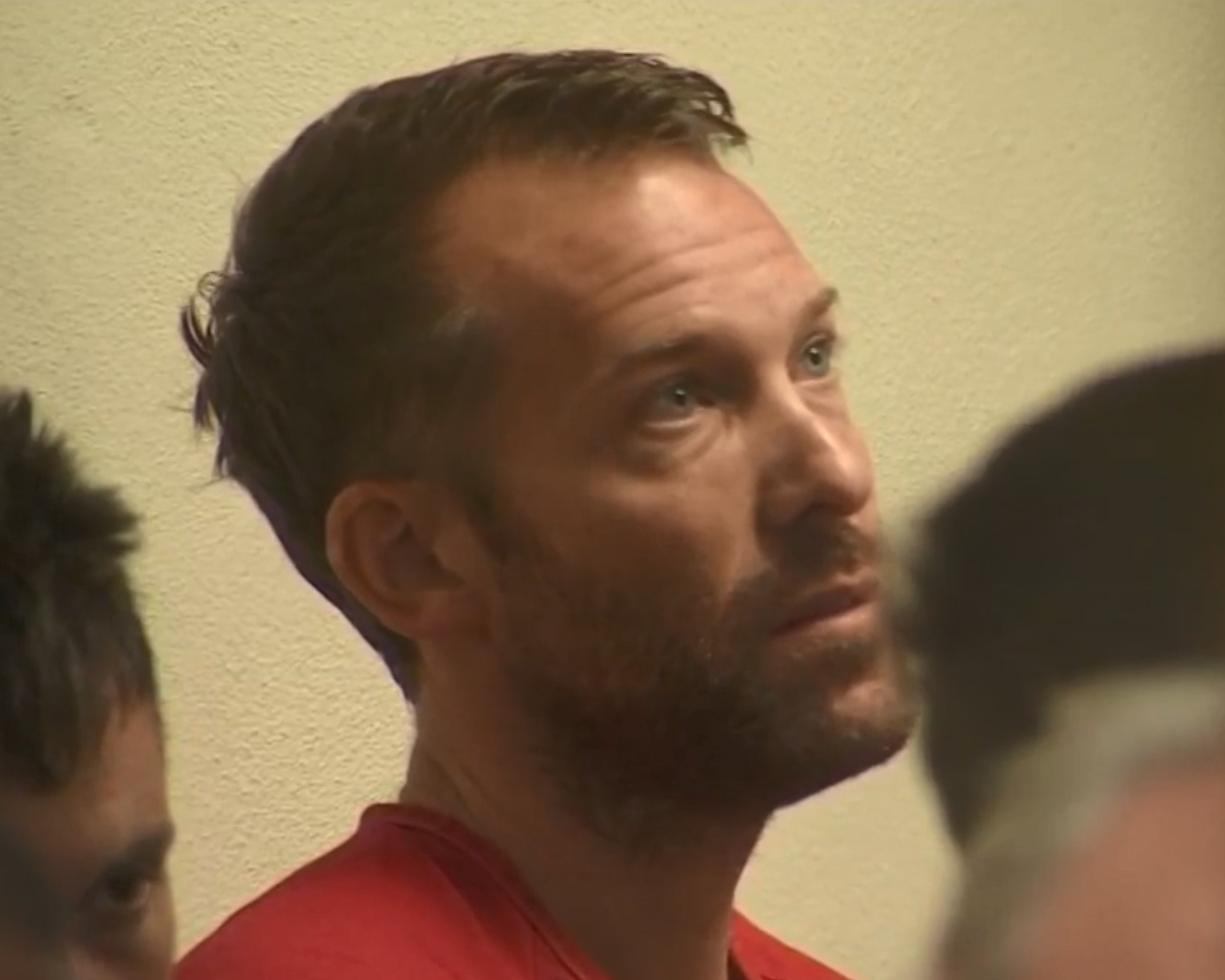 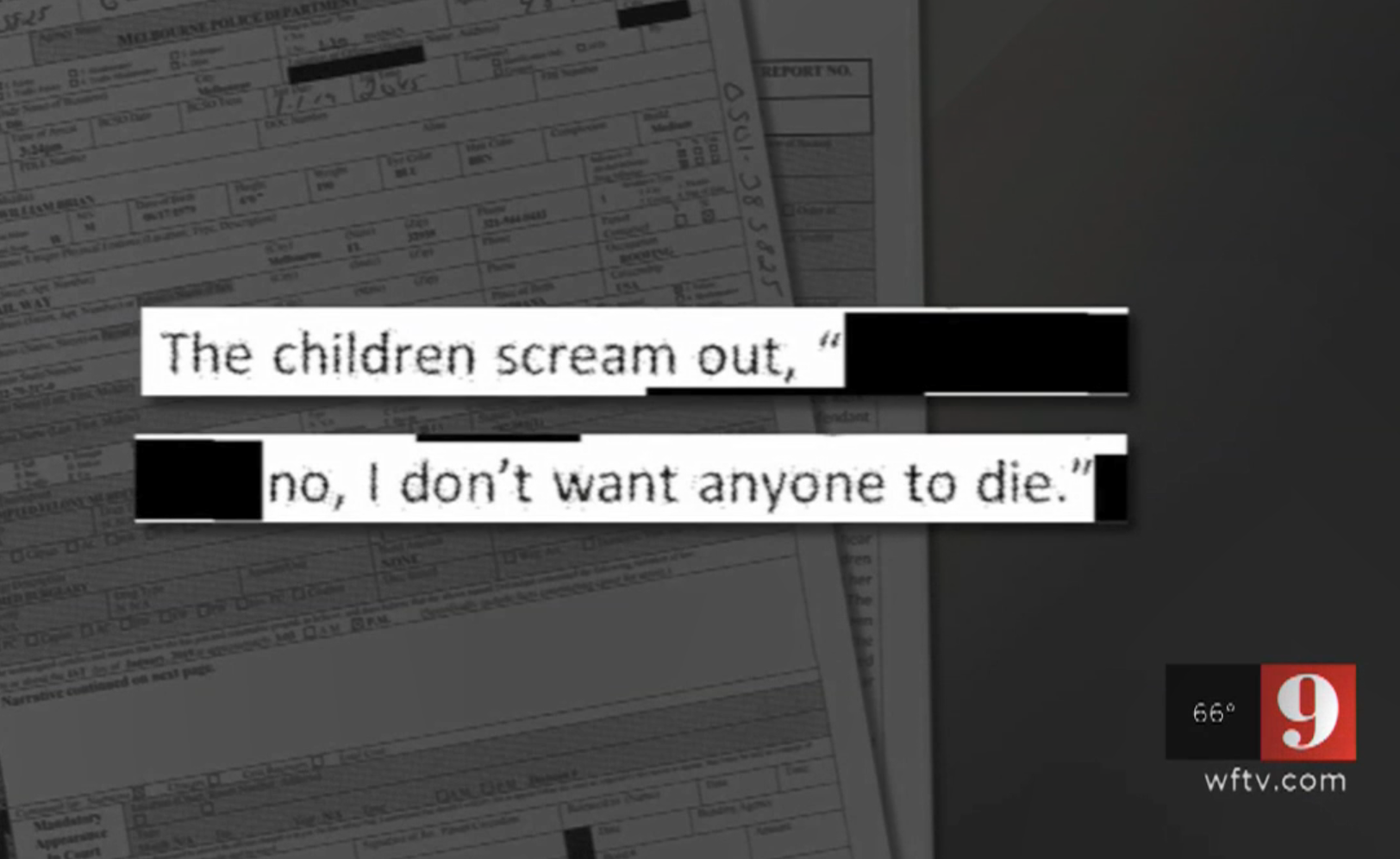 Stillwell surrendered to police and was booked on charges of attempted murder and child abuse.

He allegedly told detectives that he saw a video on his wife’s phone of her having sex with his best friend before he gunned down her family.

Authorities said wife Mona recently moved in with her parents because she was experiencing marital trouble.

Parts of this article originally appeared on the New York Post.