A DAD who fathered "at least" six children with his underage daughter before raping his granddaughter faces jail for 36 rapes.

The defendant, who cannot be named to protect the identity of his victims, raped and sexually abused two of his own children. 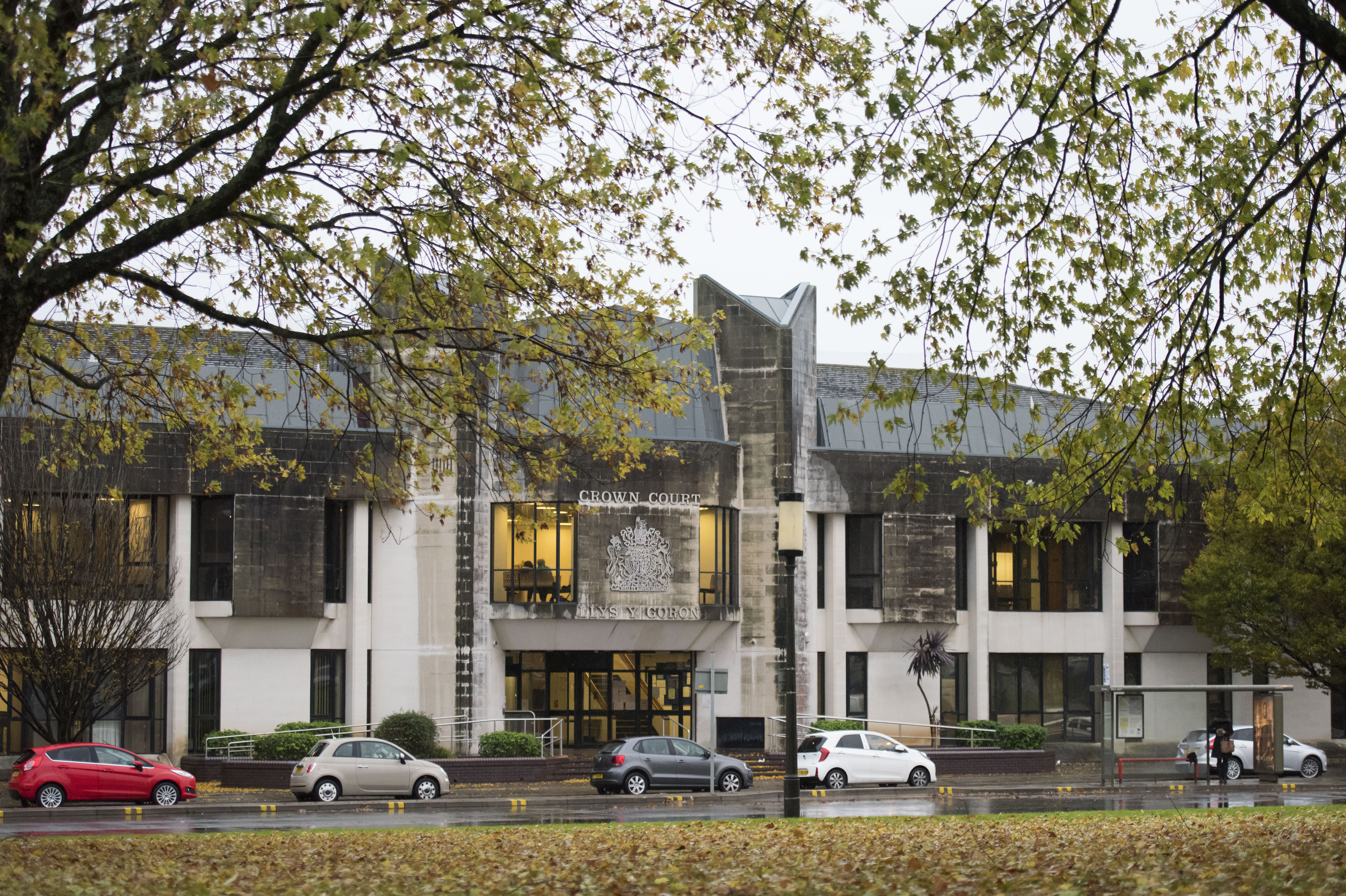 A jury found the man, from south west Wales, "groomed" his two daughters into having sex with him by acting as a "psychic" sending them emails telling them what to do.

He also watched his friend raping one of his daughters.

DNA tests revealed he fathered at least six of one of his daughter's children.

The man claimed the girls had blackmailed him and the sex was consensual as he didn't know they were his own children.

He denied every charge but a jury found him guilty on all counts in four hours and 23 minutes.

Judge Paul Thomas QC said it was "one of the top three worst cases" he had ever dealt with.

The Crown Prosecution Service (CPS) described the abuse as "sickening".

Det Ch Insp Paul Jones of Dyfed-Powys Police said it was "very difficult to summarise the impact of the crimes".

He added: "I wish to thank the victims in this case for their courage in coming forward.

"Their bravery and composure throughout this difficult trial has led to the conviction of a very dangerous offender, and I hope from today they can begin to move on and rebuild their lives."

The man will be sentenced at Swansea Crown Court on October 18.