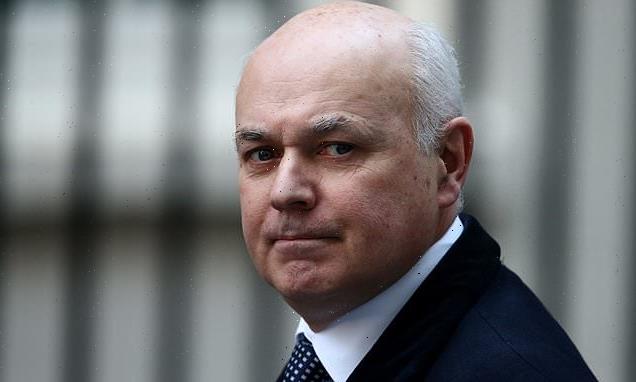 EXCLUSIVE: Just two days a week in the office for civil servants: Our investigation reveals thousands of mandarins are allowed to WFH indefinitely

Tens of thousands of civil servants are being allowed to carry on working from home indefinitely.

Despite being urged by ministers to get back to the office for the sake of the economy, mandarins have quietly instituted permanent ‘hybrid working’.

A Daily Mail investigation found that staff are required to spend as little as 40 per cent of their working week in the office.

Public sector offices around the country are still virtually empty, with only a handful of employees clocking in – months after lockdown restrictions were axed.

The Mail’s audit found that on a typical Monday in the middle of March, many publicly-funded bodies had less than 10 per cent of their staff in work. Some had under 5 per cent – and one had none at all. 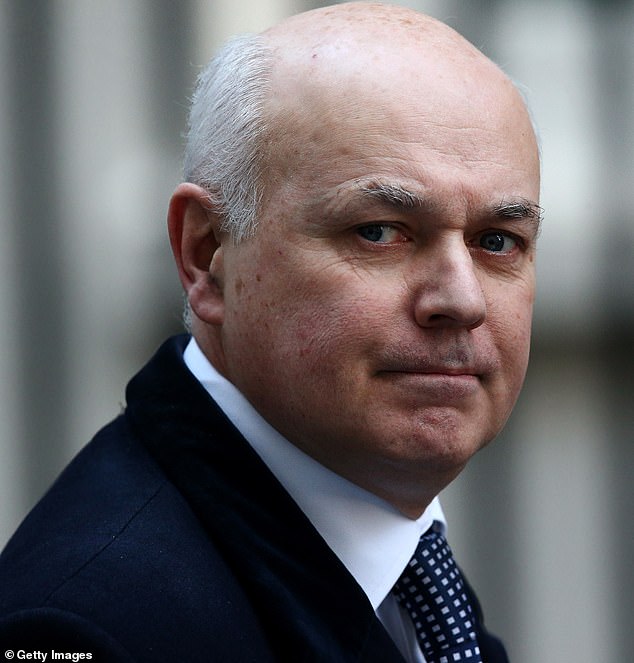 Former Tory leader Iain Duncan Smith said home working had to end: ‘These civil servants need to stop being selfish and to get back to the office’

At some Whitehall departments – where ministers have been told to get their staff back – fewer than half were at their office desks and at one it was less than a quarter.

At least 20 government agencies and Whitehall departments now have policies that mean staff are expected to be at their desks for only two days a week.

Some are even giving home-based officials £18 a month toward heating bills and up to £350 to buy desks and chairs.

Critics of the culture of home working claim it makes staff less productive and less creative and damages career prospects.

They also cite damage to the economies of many town centres. Former Tory leader Iain Duncan Smith said home working had to end: ‘These civil servants need to stop being selfish and to get back to the office.

‘Ministers need to start insisting because there is now no need for them to not be back. Everyone else is back.

‘Businesses in central London in particular rely on people coming back into the office.

‘On top of this, if you work from home you are not as productive – most firms recognise this. It’s also important for mental health to meet people and not be stuck at home.

‘Look at the Health Department – doctors and nurses are working flat out in hospitals, so why should civil servants be staying at home?’ 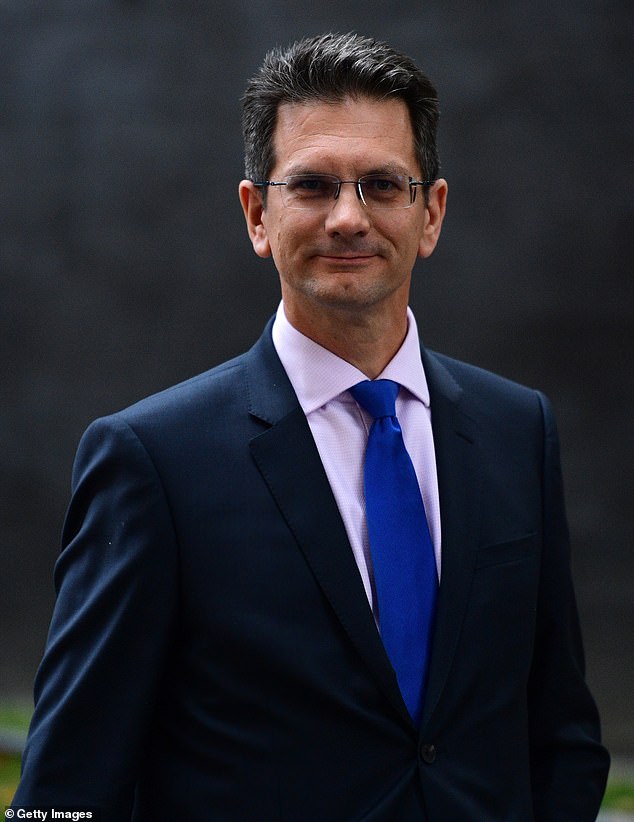 Fellow Tory MP Steve Baker said: ‘People are more productive when they are in the office, and plenty of sections of our economy are at risk if there aren’t office workers going to have lunch or a drink after work.’

When civil servants were sent home in the first lockdown two years ago, it led to ‘backlog Britain’ as motorists, travellers and new parents were left waiting months for vital documents that could not be processed remotely.

Concerns were then raised last summer that the evacuation of Afghanistan was hampered by home-based officials being unable to read top-secret documents.

One mandarin, Sarah Healey, admitted she enjoyed being out of Whitehall so she could ride her exercise bike.

That led Conservative Party co-chairman Oliver Dowden to tell staff to ‘get off their Pelotons and get back to their desks’.

Boris Johnson claimed that young workers needed to learn from older colleagues and could not develop their careers in Zoom meetings.

And Cabinet Office minister Steve Barclay wrote to government departments in January to say it was ‘important that we now see the maximum use of our office space being made from next week’.

The Government said the move would also ‘bring economic benefits for businesses across the country, with sandwich shops and the hospitality sector due to see a dramatic increase in footfall’.

Yet freedom of information requests sent by this newspaper to 55 major quangos based across the UK and to 19 Whitehall departments revealed the demands were being ignored.

By last night 41 of the organisations had replied, saying they had some sort of ‘hybrid’ or ‘blended’ working policy that no longer required staff to be in the office five days a week.

Although some of these policies were in place pre-pandemic, they are far more common and extensive now.

The Mail asked the public sector bodies how many staff were based in their main offices and how many of them had been present on Monday, March 14, long after the work from home order was lifted and before the latest wave of Covid cases took effect.

The Department of Work and Pensions said it had 2,066 full-time employees linked to its Caxton House headquarters near Westminster Abbey, but just 421 logged on to the network on March 14.

Its hybrid working policy, implemented in February, allows staff to spend 40 per cent of their time in the office over a four-week period.

They can ‘choose which days to come into the office and whether to complete the 40 per cent all together at the beginning or end of a four-week period or spread more evenly across four weeks’.

The Attorney General’s Office said nine of its 54 staff were in the London HQ on March 14. Its guidance in January declared ‘hybrid working is the future’ as it ‘captures the benefits of both working from home and office presence’.

Among the most generous employers is the Human Fertilisation and Embryology Authority, which regulates IVF clinics.

Just three of its 52 staff attended its London office on March 14. A Government spokesman said: ‘Ministers have been clear that departments should make maximum use of office space and progress is being monitored.’