The Supermarket Sweep host was found dead at his North London home on April 18. 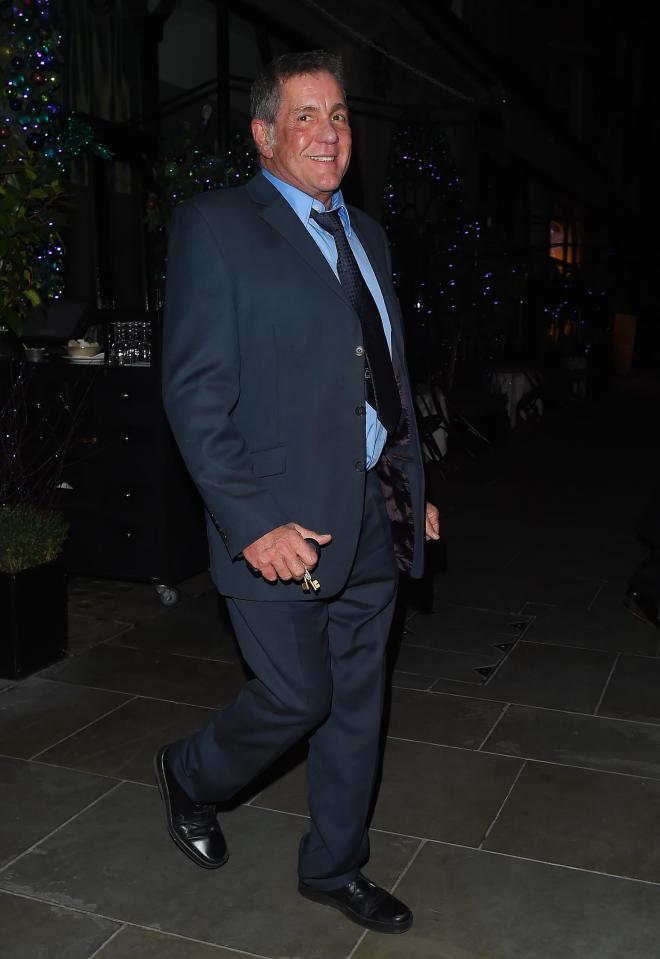 Now a coroner has said he is awaiting the outcome of "further inquiries" before opening an inquest into the 62-year-old's demise.

A spokesman for Senior Coroner Andrew Walker told MailOnline: "The investigation into the death of Dale Winton is being undertaken by the North London Coroner's Service and is awaiting the outcome of further enquiries.

"An inquest has not been opened at this time.

"The Coroner's Service is awaiting the outcome of further enquiries after which the Coroner will make a decision whether to open an inquest."

Police have already said the star’s death at his new home was “non-suspicious” and officers will submit a file to the coroner in due course. 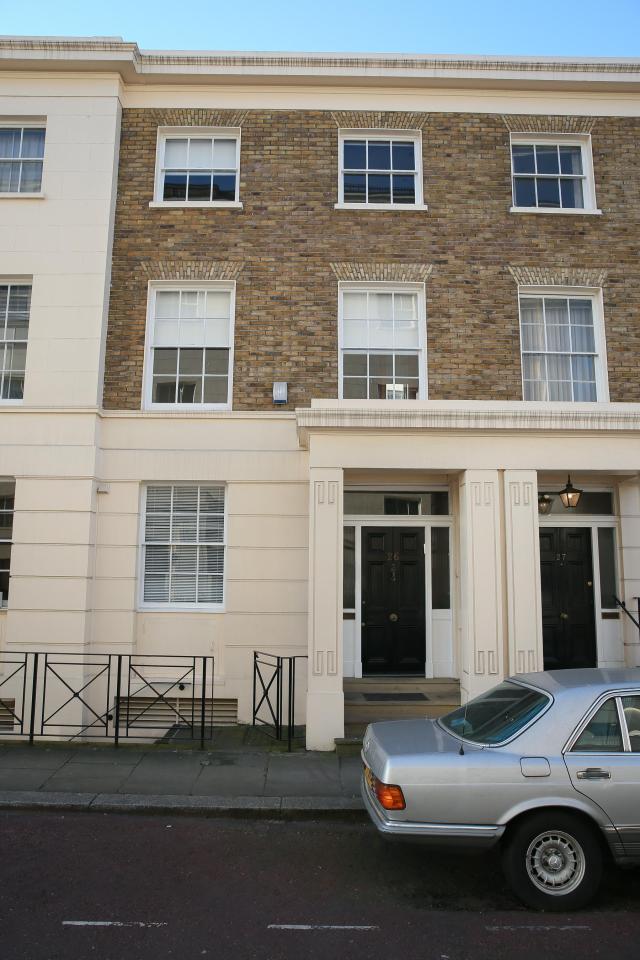 Last month a celeb pal of Dale’s revealed the Supermarket Sweep presenter had been lonely in recent months following the break-up of a relationship.

Dale was so devoted to the mystery man that he would undertake a regular transatlantic commute in between jobs in Britain.

They said: “I know that he took himself off to Florida to live with this guy and that relationship went south and that triggered all of this.

“Dale had been devoted – he would come over to Britain, do his filming and then head straight back to Florida again.

“They were happy, but then that was over.

“After that, he went off the radar. It was really difficult to get hold of him or be anywhere near him.

“If he had been lucky enough to have a relationship with a man who loved him, then I think he would be alive today.”

The TV host once said pressures to stay young added to his unhappiness and admitted to taking “super strong slimming pills and amphetamines” in a bid to stay in shape.

His openness of his plight to stay youthful and look good lists two face lifts and a nose job, but it transcended into the star becoming a "yo-yo dieter".