The Danish parliament approved funding on Thursday for a plan to hold foreign criminals on a tiny island, despite criticism from the United Nations and local opposition.

With Denmark taking an increasingly tough stance on immigration, the government wants to send up to 100 people who have completed jail sentences but cannot be deported because they are at risk of torture or execution in their home countries, to the island of Lindholm.

Funding for the scheme was included in the 2019 Danish budget, which lawmakers voted through on Thursday. 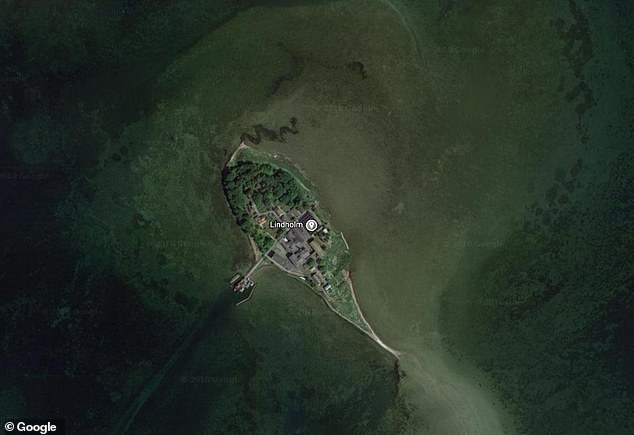 Finance Minister Kristian Jensen, from centre-right party Venstre, said criminals will be housed on Lindholm (pictured), a 17-acre island, approximately one and a half miles from the Danish mainland

A centre for the people, who have been convicted of crimes ranging from murder and rape to less serious offences, is set to be established in 2021 and will cost 759 million crowns (approximately £100 million).

Lindholm is used as a laboratory and crematorium by scientists researching swine flu, rabies and other contagious diseases. One ferry serving the three hectare (seven acre) island southwest of Copenhagen is named ‘Virus’.

The plan has aroused opposition in the municipality of Vordingborg, of which Lindholm is part. ‘People think this is not the solution to the real problems,’ Vordingborg mayor Mikael Smed said before the vote. 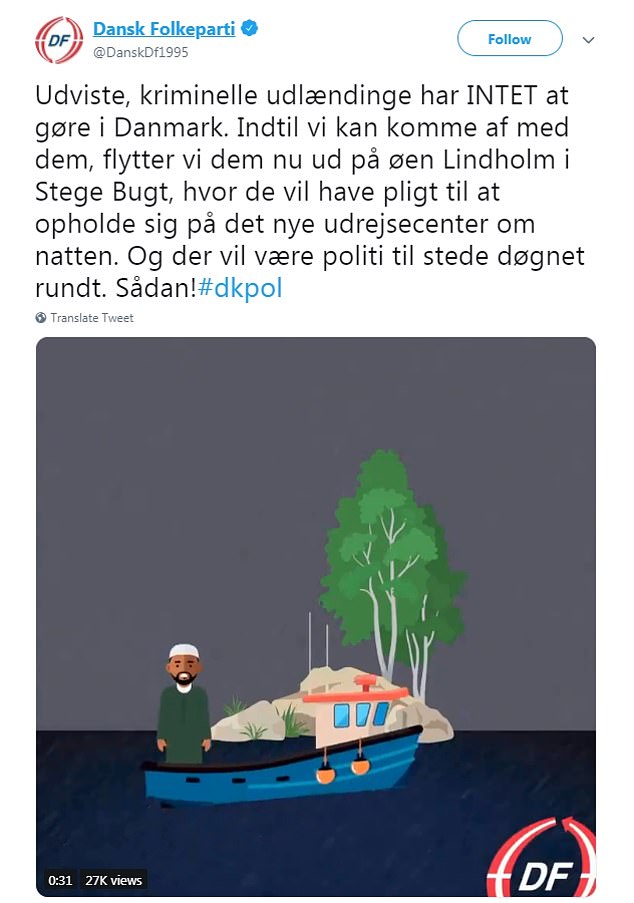 A majority of foreign criminals whose deportation sentences cannot be carried out are now detained at a centre in Jutland, in western Denmark. Residents there say they feel unsafe, although police report that crime has not risen in the area in recent years.

Now residents of Kalvehave, where the ferry to Lindholm departs, fear for the future of their town which depends on tourism. 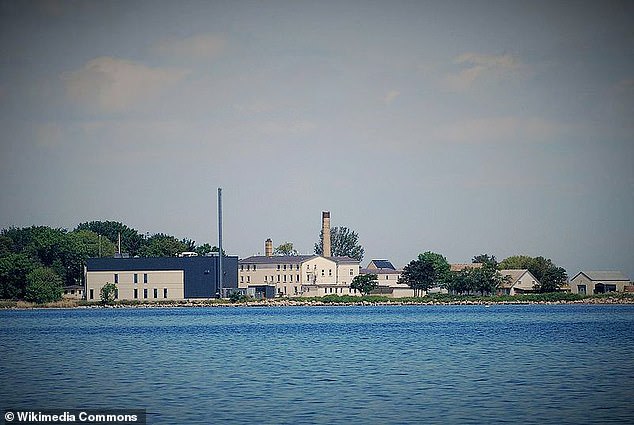 Uffe Elbaek, from the environmentalist Alternative party, criticised the new policy, he said: ‘The green government I want to lead would never force people on to a deserted island,’ ‘Inhuman politics are creating a completely different Denmark to the Denmark I love’

‘This won’t benefit the area and it won’t attract more tourists. Quite the opposite,’ said Klaus, 47, owner of a hotdog stand in the town which is home to 632 people.

Under the plan, the criminals can leave the island during the day but will have to report their whereabouts to authorities and return at night.

Denmark has struggled for decades with how to integrate immigrants, the overwhelming majority of whom are law abiding, into its welfare state. Public debate intensified in 2015 with the arrival of large groups of asylum seekers from conflicts in the Middle East and elsewhere.