A group of mates nearby took pics as he relieved himself in high winds on the precipice at Seaford, East Sussex. 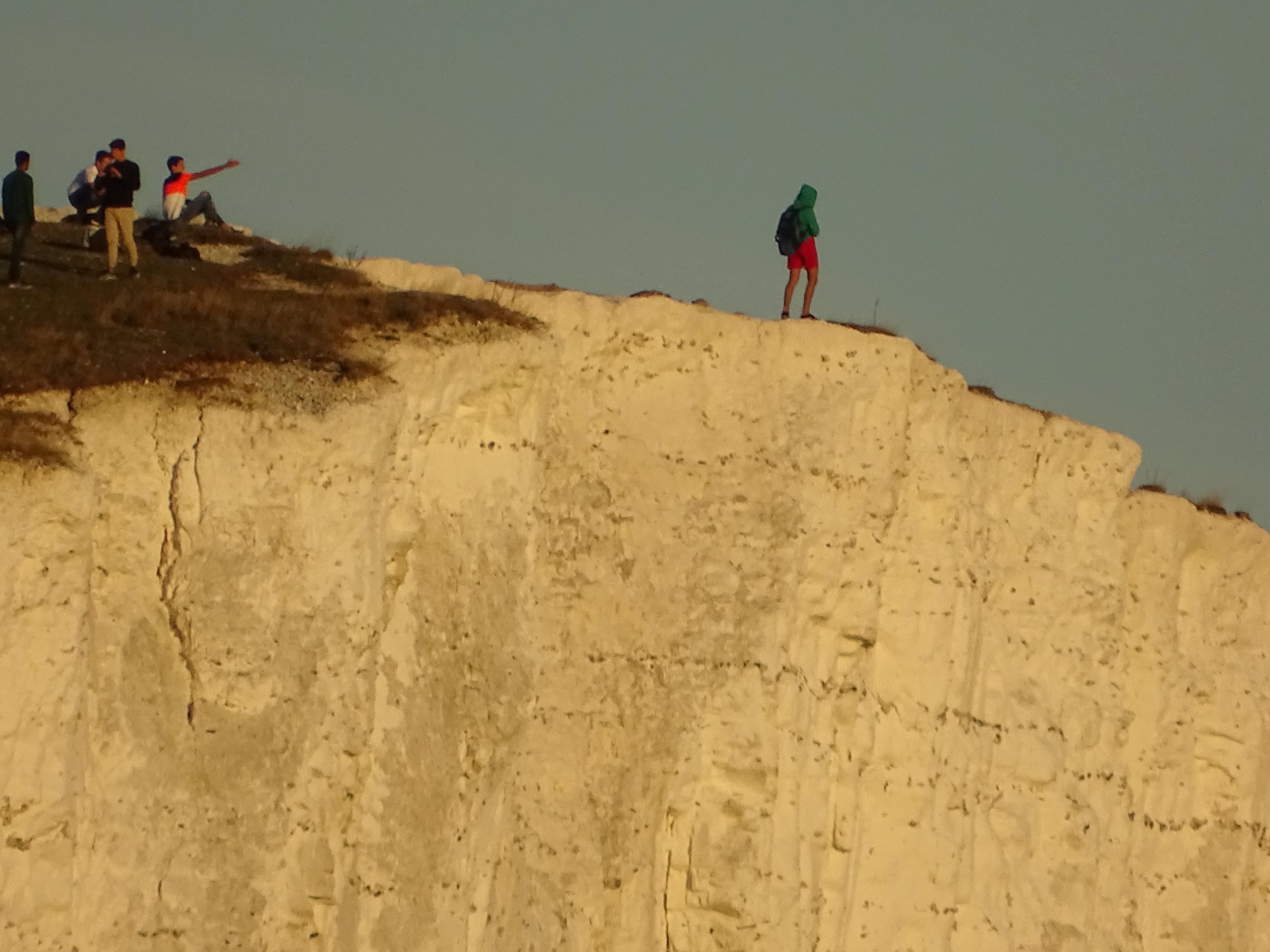 Despite giant cracks and signs warning that the cliffs could give way at any moment, the men were spotted partying at the top of the famous Seven Sisters cliffs, on the East Sussex coastline.

Local Wayne Spring, 51, said: “I’ve seen a lot of stupid people doing stupid things at the top of cliffs, but this really does take the proverbial.

“I’m not sure what they were playing at, but the weather was quite rough, so those guys were definitely peeing into the wind.

“There’s an absolutely massive crack right where they were sat. 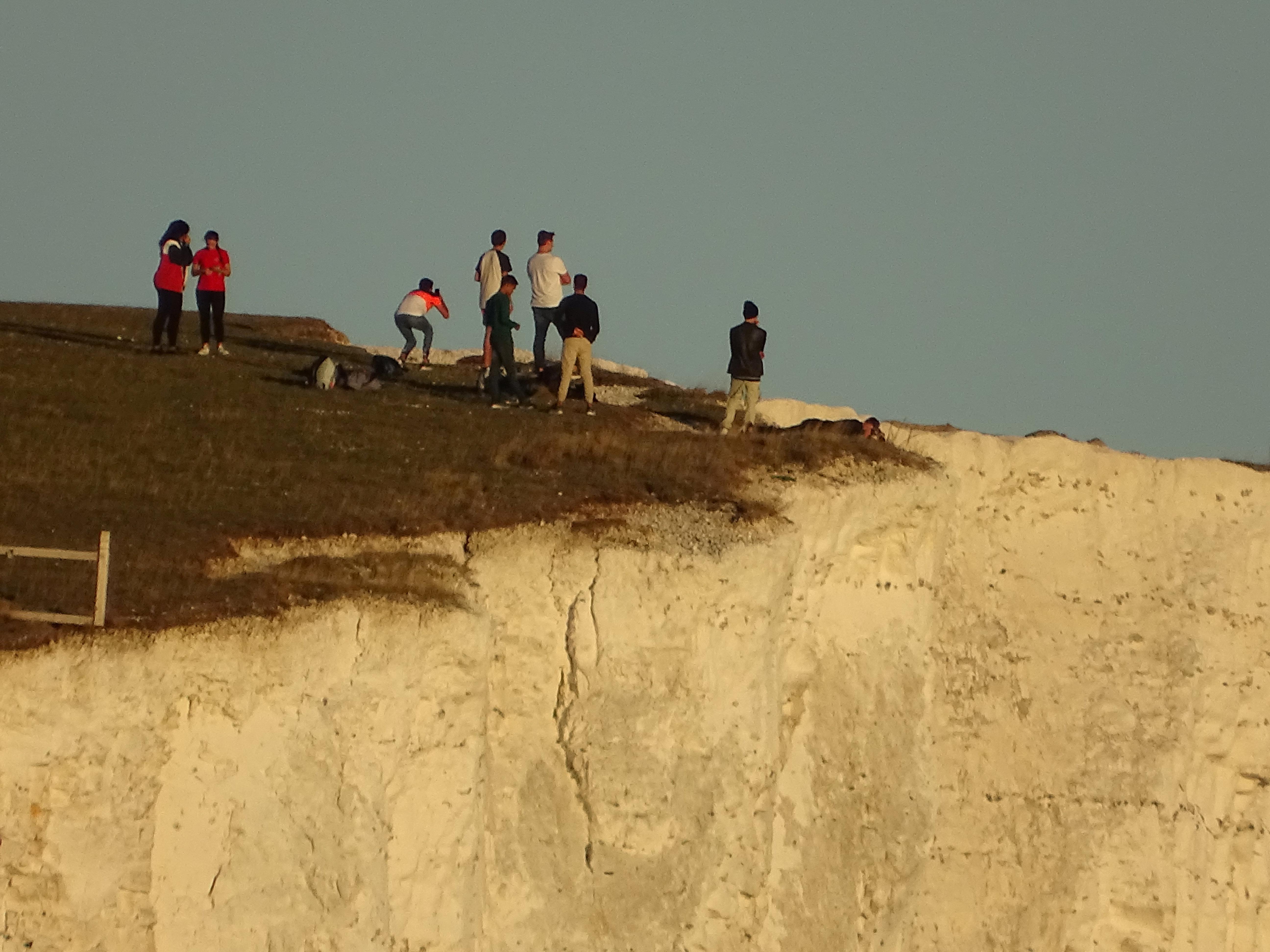 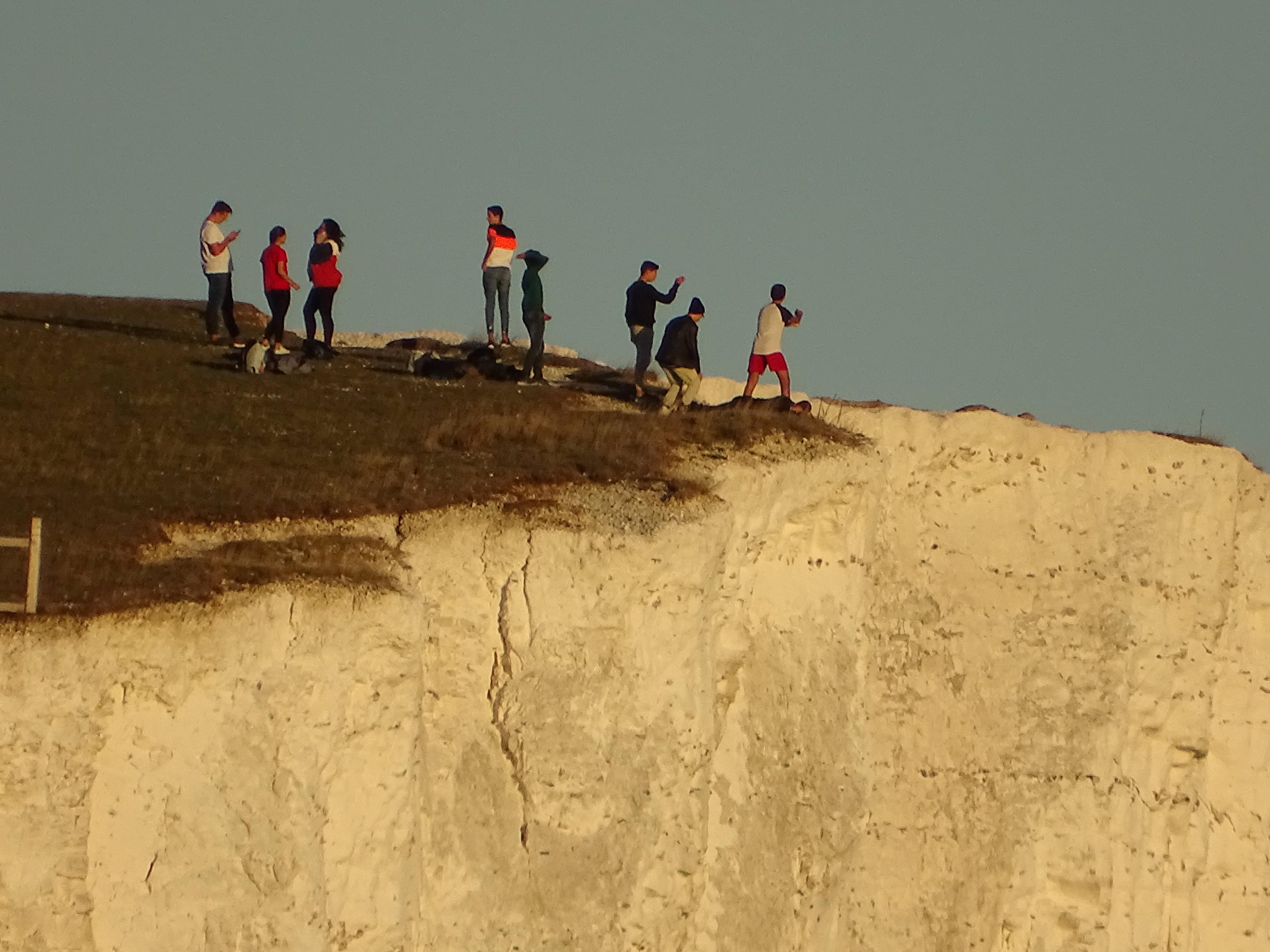 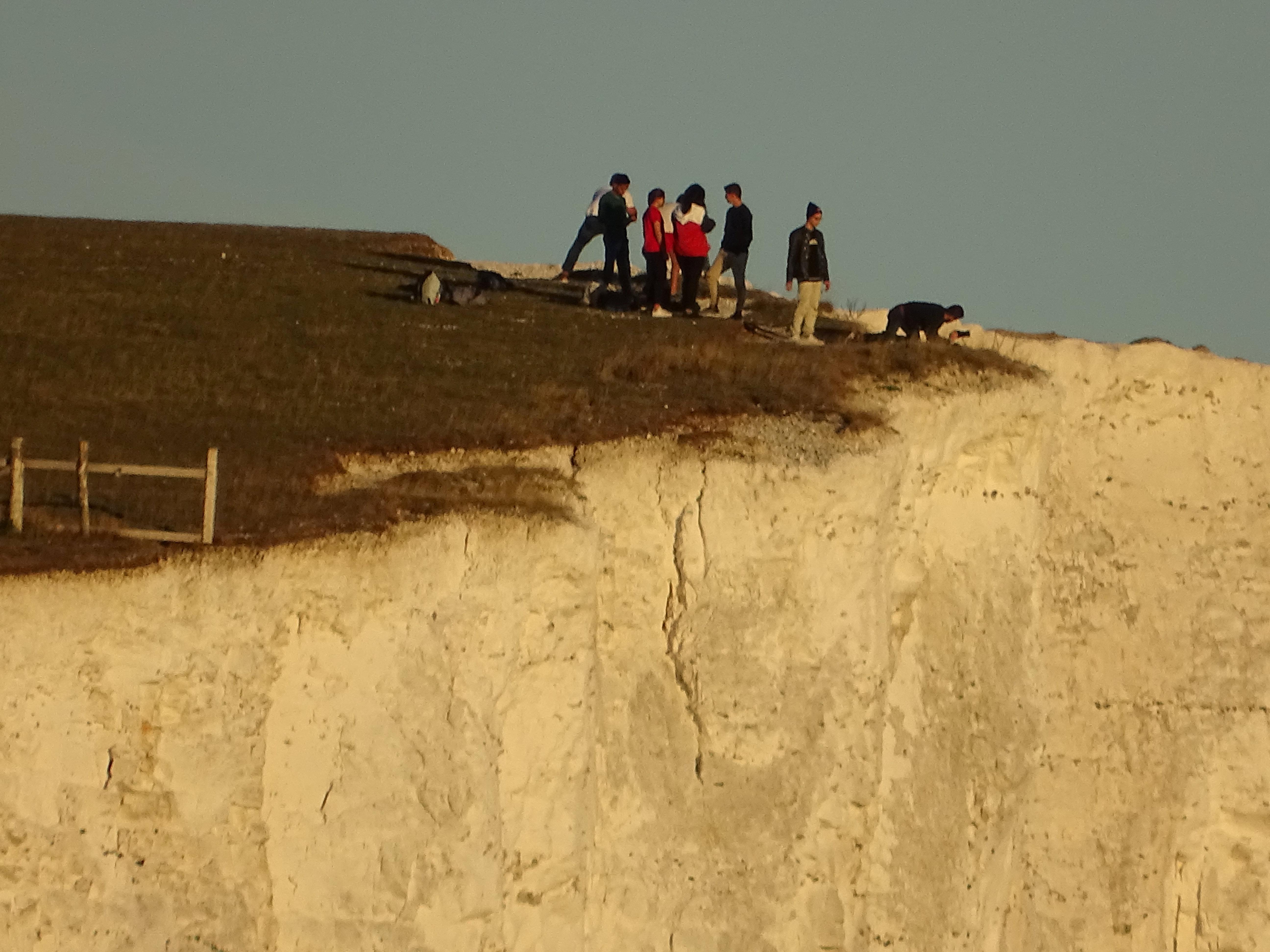 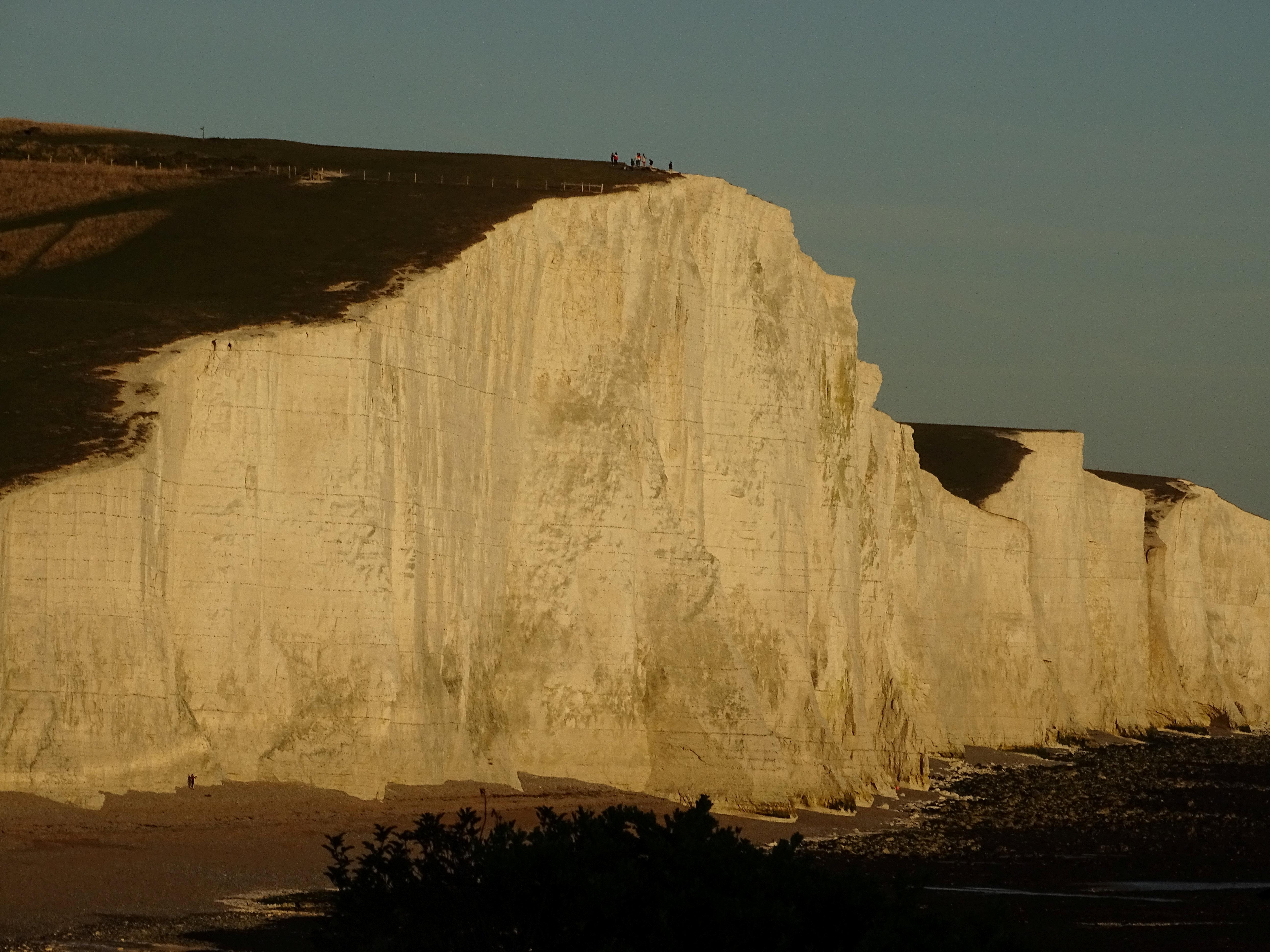 “You couldn’t pay me enough to stand on those cliffs.”

Wayne saw the group at the edge for about half an hour before they wandered away.

“They were stood right on the edge, having a wee.

“Who does that? They were there about half an hour too.

“I dread to think of the worst that could happen.”