The storm began brewing millennia ago, when dwarf galaxies and star clusters collided with the Milky Way, which promptly tore them apart. 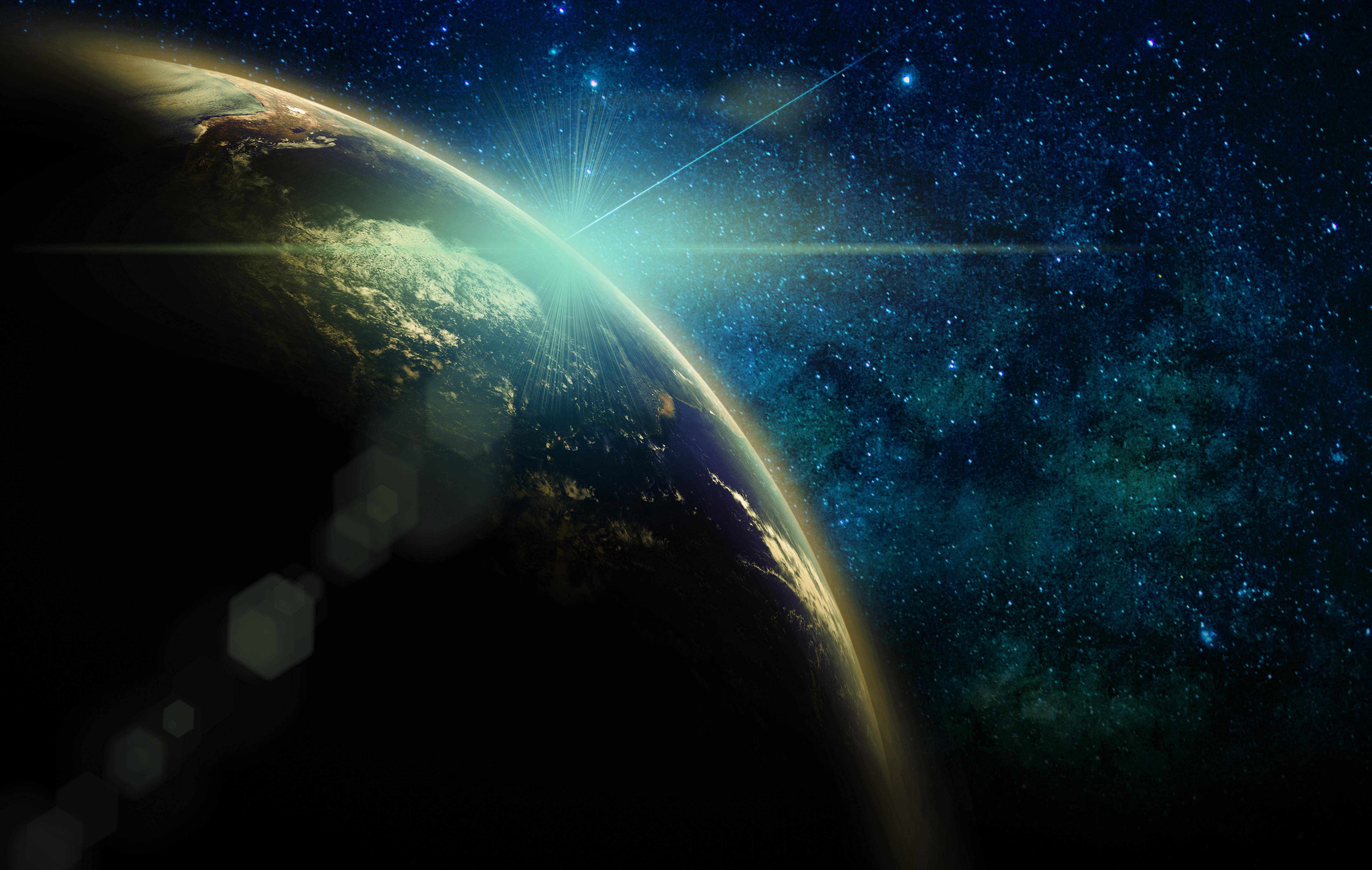 This created the orbiting stars that circle the galactic centre, and a number of stellar streams – highly charged particles rocketing through space with a "significant dark matter component".

One of these particle streams, S1, is on a collision path with our sun.

The barrage of the mysterious particles is not expected to cause any disruption, and will pass by and through the Earth.

For scientists however, it represents the best change for scientist to learn more about the elusive dark matter that makes up some 85 per cent of the universe. 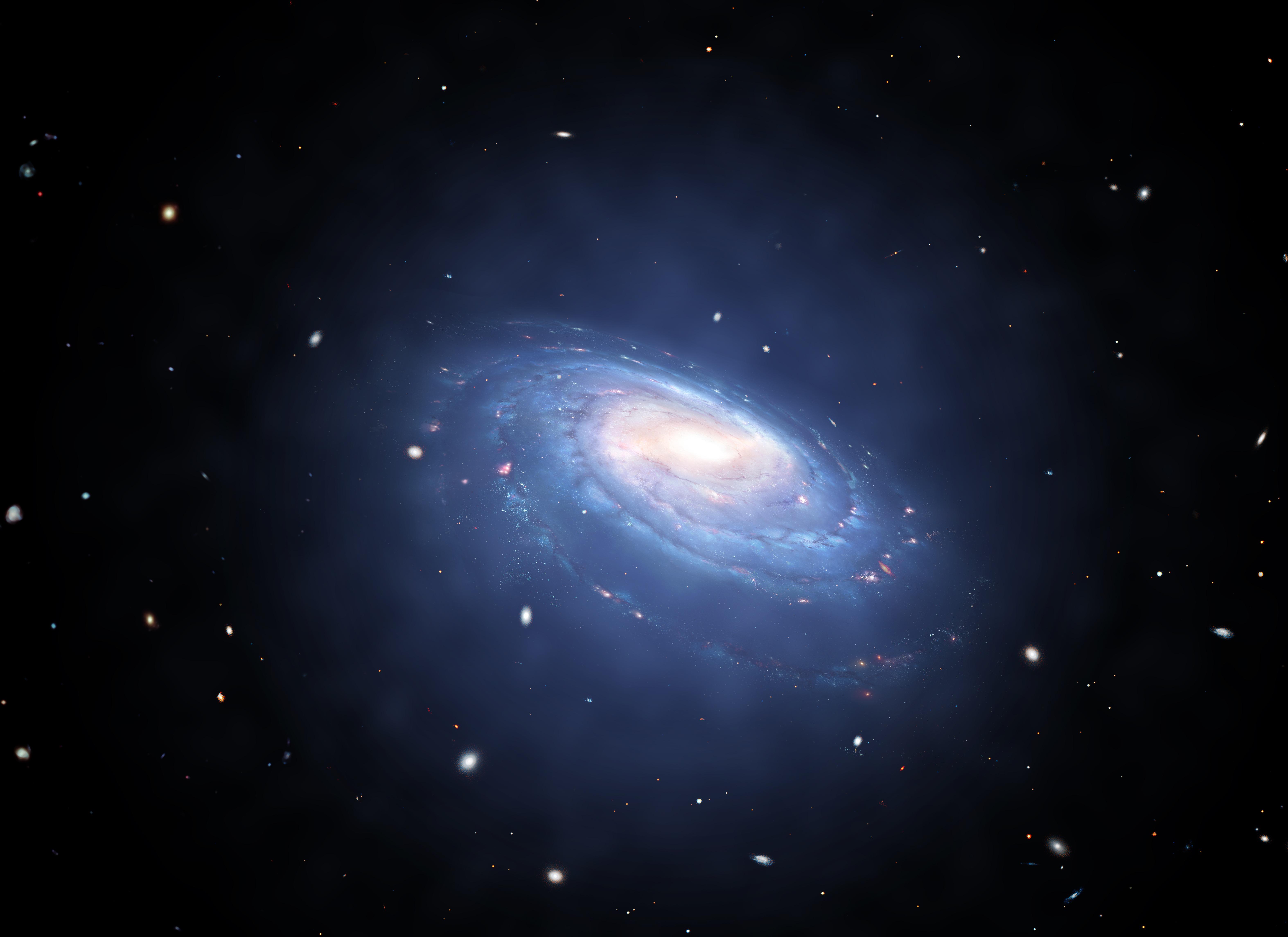 Cnet reported that as our solar system speeds through the Milky Way’s spiral arm, it flies through dark matter at around 143 miles per second.

A recent study from the University of Zaragoza, suggests that dark matter present in the stream may be travelling at double that speed -around 310 miles per second.

Believe it or not, that makes it easier to detect. 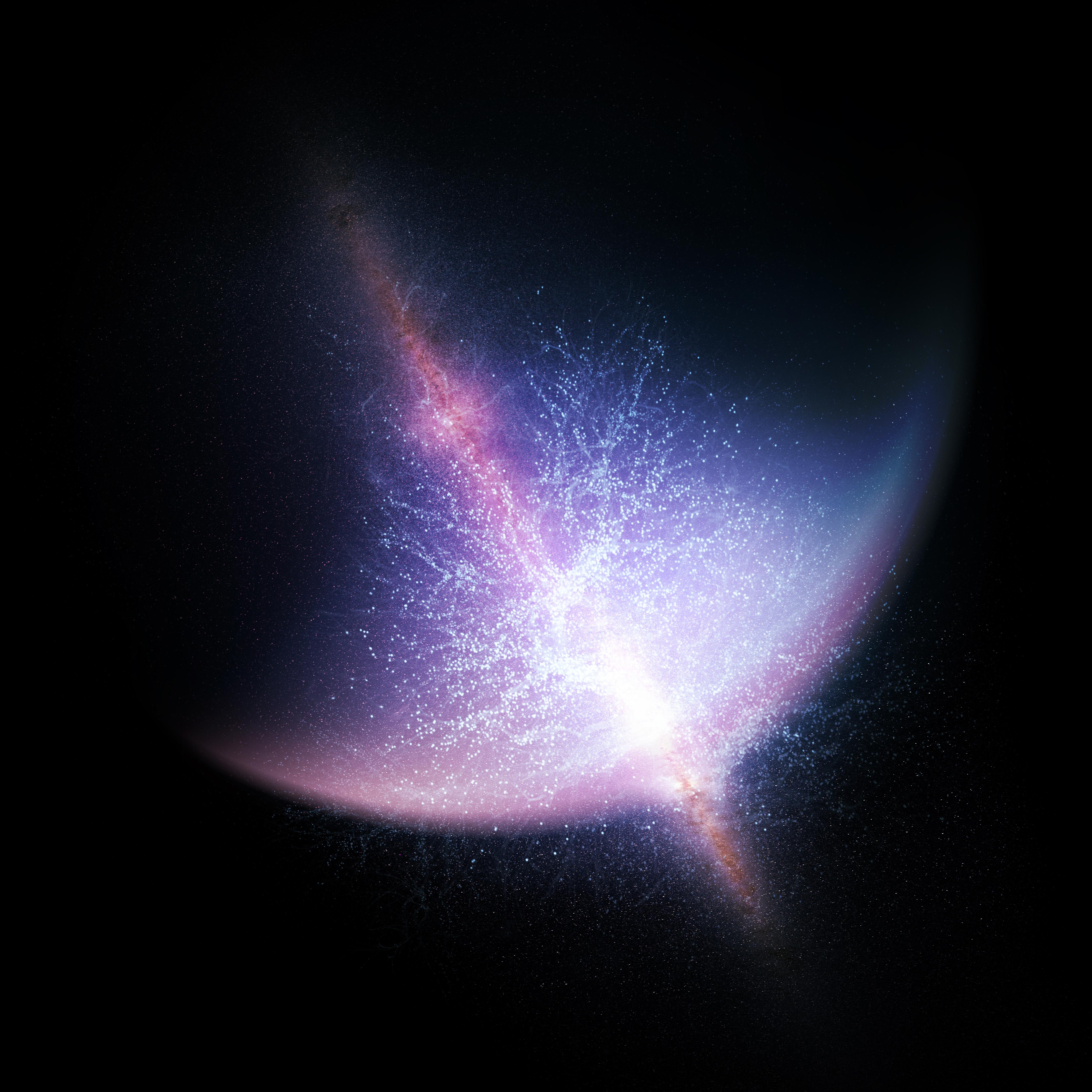 As the S1 stellar stream travels passes us it should be picked up by detectors spread across the globe.

If we’re lucky, these may detect a hypothetical particle known as an axion, which is believed to be a component of dark matter.

As dark matter is theorized to make up around 85 percent of the matter in the universe, detection of the particle that make it up would fundamentally change how we look at the universe.

Start a career in care as 80,000 vacancies open up during the coronavirus pandemic
Celebrities News