The repressive regime said it has hired the former England captain, 43, to lead an exhibition team against his former Real Madrid teammate Zinedine Zidane, 46.

The game, to be held later this year, is part of a £60billion re-launch of the entertainment industry in Saudi Arabia, called the National Transformation Programme.

As well as football matches, it will also include Broadway-style musicals, a monster truck rally, a Pamplona-style bull run and "hologram performances by dead musicians".

Announcing the match in front of big screen images of the footy legends, Saudi sports minister Turki Al-Sheikh said: “This is an exhibition match including two big worldwide stars – Zinedine Zidane and David Beckham playing against each other.

"Each will be in a different team – alongside other world stars.

"If God wills, you will see it this year in the Kingdom of Saudi Arabia."

Beckham and Zidane are the latest stars to be accused by Amnesty International of "sportswashing" when a regime re-brands its tarnished image through prestigious events.

Saudi Arabia has been vilified for its war in Yemen which has created the biggest humanitarian crisis in the world with millions on the brink of famine.

The UN children’s aid group Unicef, for whom Beckham works as a goodwill ambassador, has criticised the Saudi-led coalition saying its bombing attacks there have had catastrophic consequences for the local population.

Riyadh has also come under fire for its continued incarceration of more than a dozen women’s rights activists such as Loujain al-Hathloul who once appeared in a Vanity Fair photoshoot for One Young World with Meghan Markle.

The CIA reportedly believes the killing of the Saudi dissident in Istanbul last October was "most likely" ordered by the royal ruler.

Always a popular face with advertisers, he also has a lifetime endorsement deal worth £120million with Adidas.

The Saudi event would earn him an estimated £1million more, judging the reported fees offered to other stars caught up in the "sportswashing" furore.

The term was coined in relation to a planned tennis exhibition match in Jeddah last December between Novak Djokovic and Rafael Nadal, who stood to earn £1million each.

It never went ahead due to an injury to the Spaniard.

Juventus and AC Milan also came under pressure to call off the Italian Supercoppa match which was played in Jeddah earlier this month.

This week it was the turn of golfers to run a gauntlet of criticism when it emerged they were being paid $1million when the European Tour staged a tournament in Saudi Arabia.

While Paul Casey decided not to take part on human rights grounds, Justin Rose and Ian Poulter did play.

Amnesty urged any sports stars invited to play in Saudi Arabia to use their fame to raise awareness of the horrific abuses that go on in the desert kingdom.

Kate Allen, Amnesty International UK’s Director, said: “Saudi Arabia’s General Entertainment Authority may well have plans to attempt to rebrand the Kingdom’s reputation, but we should not forget the cruelty that continues in the country.

“Saudi Arabia is currently jailing and torturing dissidents and human rights defenders, is heavily involved in the indiscriminate bombing of hospitals and homes in Yemen, and the spectre of Jamal Khashoggi’s gruesome murder hangs over the entire Saudi government.

“Countries like Saudi Arabia are well aware of the ‘sportswashing’ value of hosting major international entertainment and sporting events.

“Any organisation or individual approached to take part should remember they will be part of the Saudi government’s relentless propaganda push.

"Instead, we would urge them to use their considerable public profile to raise awareness of important human rights issues in Saudi Arabia.”

A source close to David Beckham said: “We’ve had no communication on this from the Saudi government” 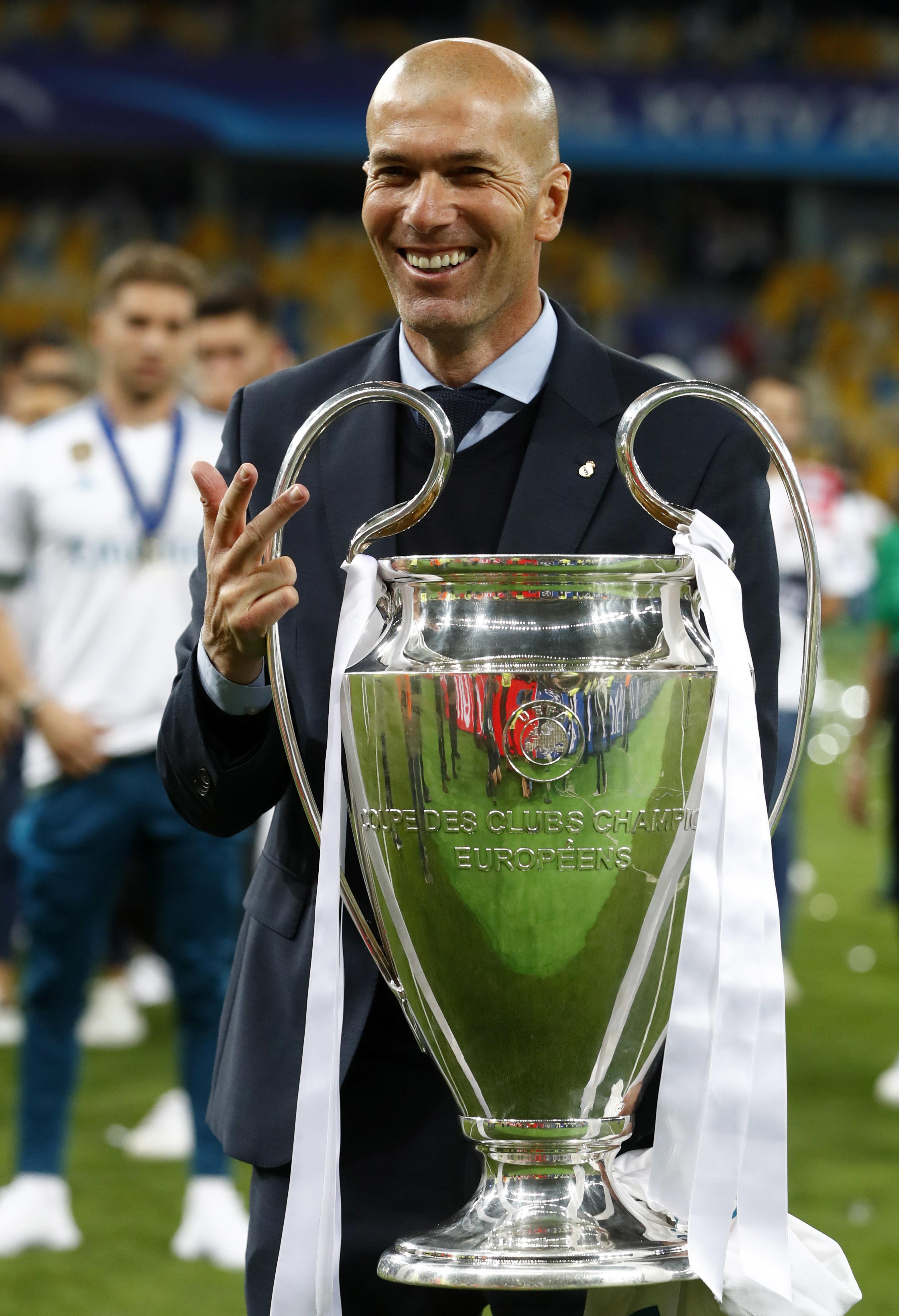