Darren Flood, who was married to Posh’s sister Louise, used her and husband David’s name to lure customers into worthless investments. 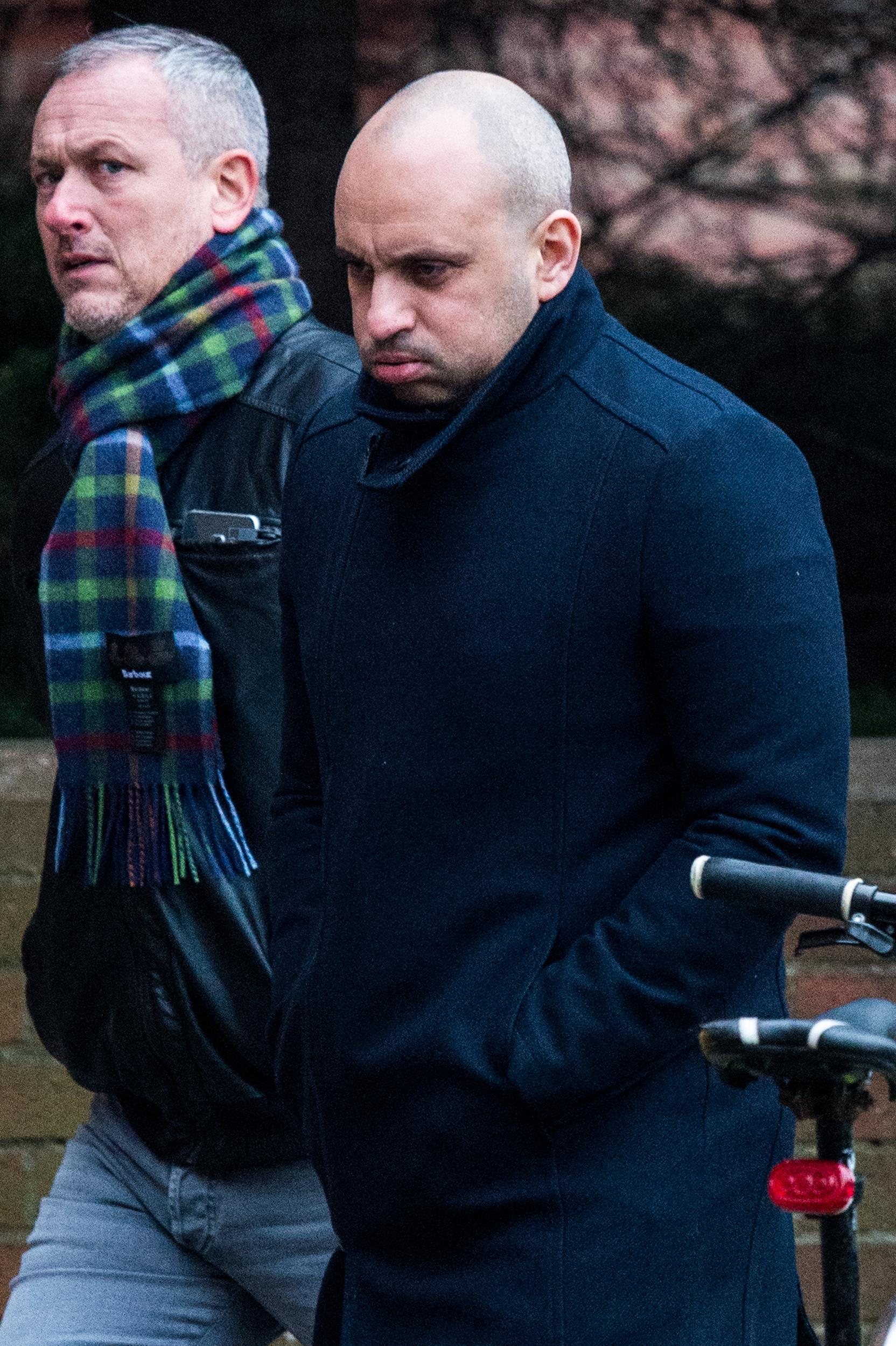 The 39-year-old, who is the dad of Victoria's eight-year-old niece, convinced investors to pay over 200 times the odds for minerals supposedly used by tech companies.

Among the potential targets discussed was the dad of Beckham's former Three Lions teammate Joe Cole.

Flood was today jailed for 30 months alongside five others at Kingston Crown Court for conspiracy to commit fraud by false representation.

The court heard how victims invested more than £800,000 between April 2012 and August 2014 in The Commodities Link (TCL), but the materials were practically worthless. 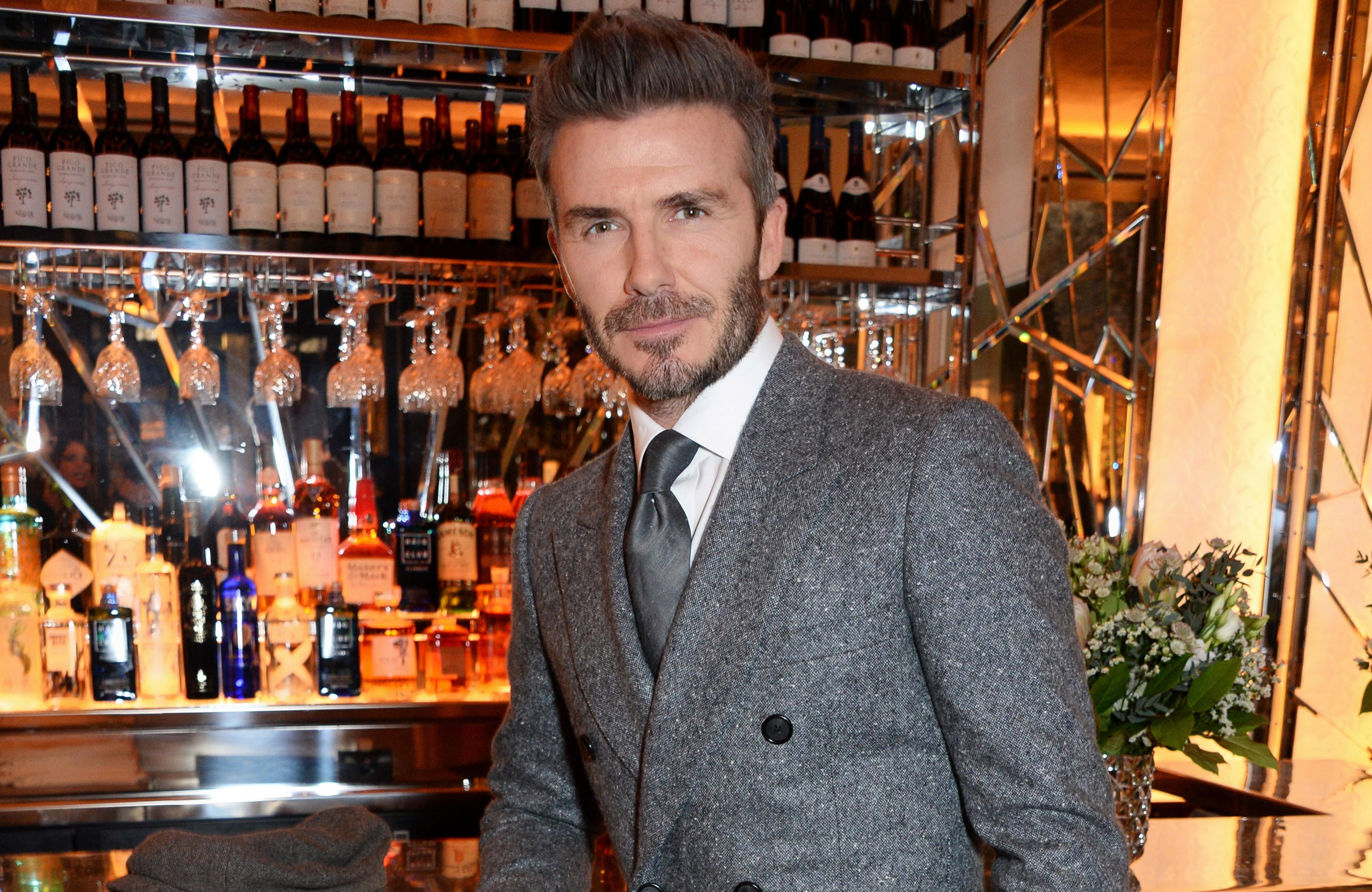 The firm cold-called mainly preyed on the elderly and persuaded them to invest thousands of pounds in materials promising them big returns.

One investor, Peter Harris, said he was cold-called by a man, who used the Beckham connection to fleece him out of £100,000.

Another, Mavis Wright, was wined and dined a salesman, who persuaded him to part with £41,000.

Flood served as a director for TCL but quit after almost 10 months with the company. 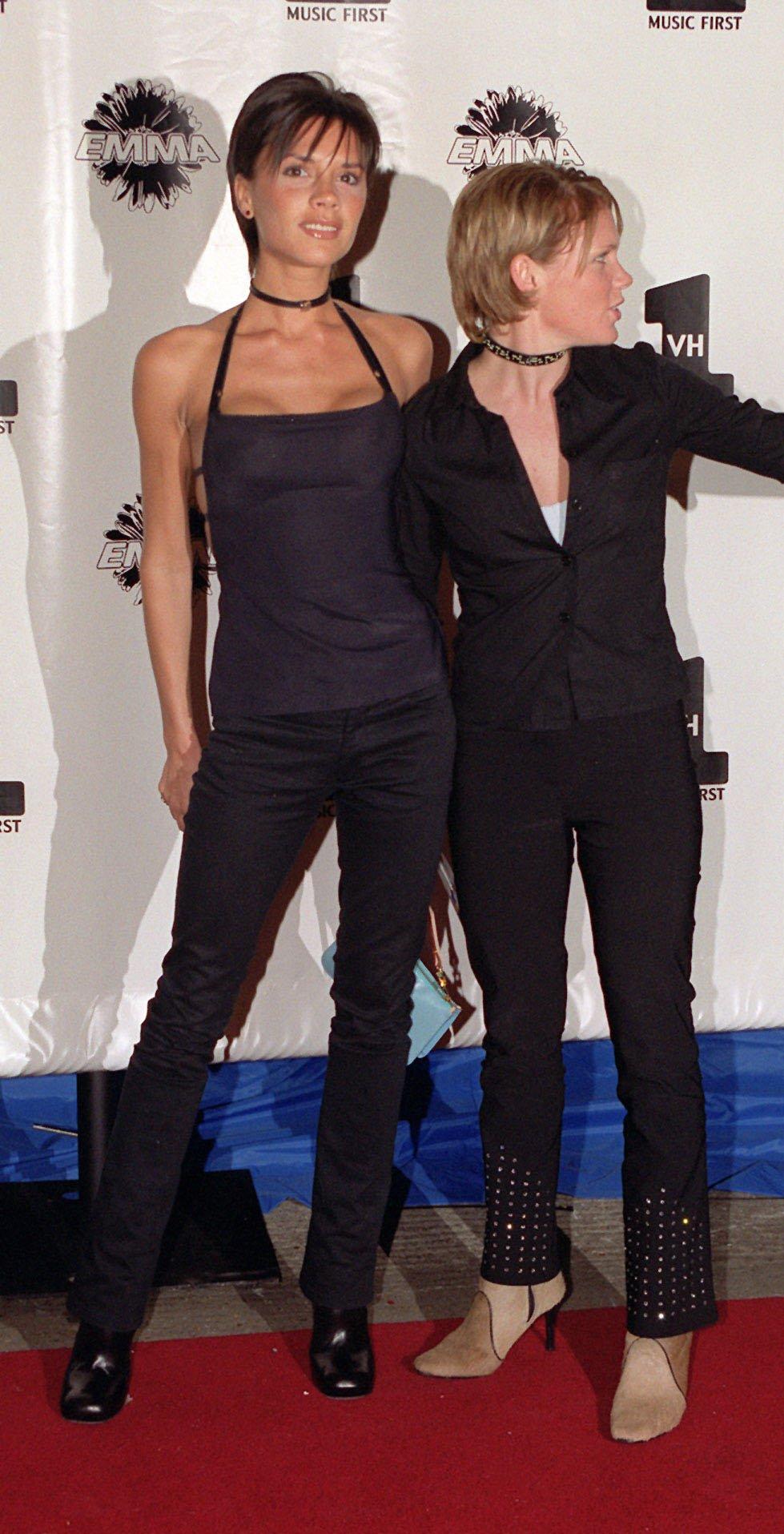 Victims of the scam included a widower, a retired cop and a multiple sclerosis sufferer who complained that a telephone sales agent became abusive when he refused to pay more money.
Some of them were taken out to lunch in fancy London restaurants as the scammers tried to give the impression the business was legitimate and successful.

The investors were then tricked into buying into a market that effectively did not exist for members of the public.

And the elements, rare earth metals and oxides which are used in products such as mobile phones and computers, were practically worthless in the small quantities they were being offered in.

Sentencing, deputy circuit judge Michael Carroll said the investment scheme he was involved in was "fraudulent from the outset".

He told the group: "This must have been known to you once you became intimately involved in the running of the company or played a part in it."