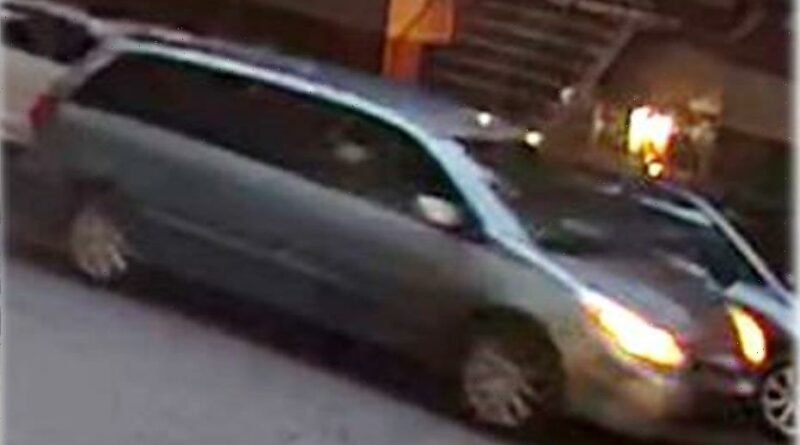 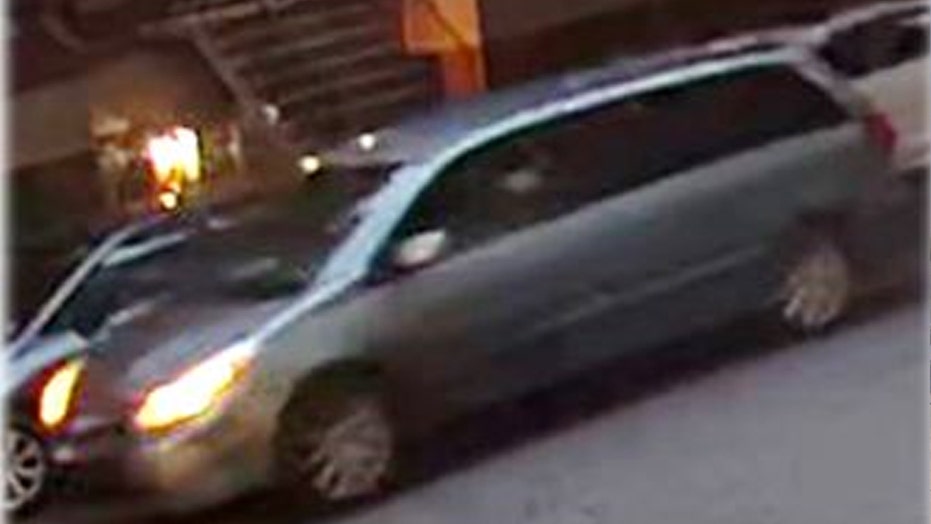 It happened around 6:15 a.m. at the intersection of 12th Street and M Street Northwest, according to the Metropolitan Police Department.

Police were seeking a blue, 2004 to 2009 Toyota Sienna minivan that appeared on nearby surveillance video in connection with the crime. 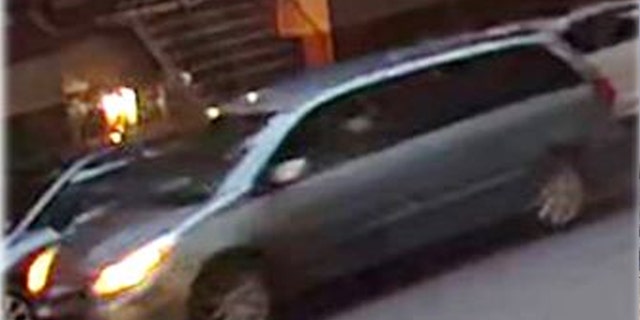 First responders took all three victims to the hospital with injuries that were not considered life-threatening, police said.

Police were asking anyone with information to contact them. The city offers rewards of up to $10,000 for information on violent crimes.

Just a few blocks away on June 29, a 53-year-old Peace Corps executive named Jeremy Black was walking with his wife when a stray bullet struck him as two men opened fire on one another on R Street Northwest. The father of two was rushed to the hospital but succumbed to his wounds.

Gunfire erupted outside a Washington Nationals game last month as city crime statistics show assaults and homicides rose in 2020 and have remained high so far this year.

Three weeks ago, another shooting near Logan Circle left two people injured, prompting local residents to demand Democratic Mayor Muriel Bowser do something to address rising violence in the city.

Bowser has pledged to add 170 new police officers by next year and has authorized “any overtime necessary” for existing officers to get the violence under control.

At 5:15 a.m. on the other side of the city Friday, another man was shot in a separate incident, the Washington Post reported earlier.

And Friday afternoon, reports of a separate shooting prompted officials at Joint Base Anacostia-Bolling to briefly lock down the facility after police said a shooting suspect fled onto the grounds. He was detained by security forces and transferred to MPD custody.