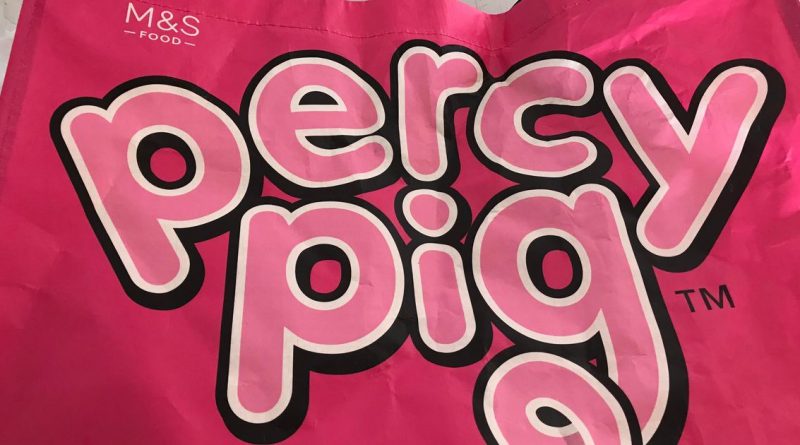 A dead puppy with a catalogue of "barbaric" injuries has been cruelly dumped in the street in am M&S Percy Pigs bag.

The American bully pup, estimated to be about 10 weeks old, had a broken neck and cropped ears when its tiny body was discovered.

It had been wrapped up and sellotaped in the bag before being flung on top of some bins on the side of the road in Gravesend, Kent.

The body was discovered by shocked council workers, who took it to a vet for examination.

X-rays revealed the tragic pup's broken bones and the vet also noted its cropped ears, which were infected.

The pooch also had blood around its mouth.

He said: "This poor pup has died in extremely suspicious circumstances and I’m keen to find out where he’s come from and who is responsible.

He added the dog had been microchipped, but not registered.

Milligan said: "One theory is that he’d fallen ill as a result of the barbaric cropping of his ears.

"Perhaps he lost a lot of blood or the infection in the wounds had made him poorly and the breeders felt it would be too expensive – and would raise too many questions – to seek veterinary advice?

"Vets don’t believe the cropping has been carried out by someone who knows what they’re doing so it looks like a do-it-yourself job as the wounds also hadn’t been stitched up."

Ear cropping is a painful process which removes or surgically alters dogs' ears. It was banned in England and Wales in the Animal Welfare Act 2006.

After the tragic death of this poor puppy, Brian fears for the other puppies in the litter, who might have had their ears cropped in a botched job too.

"There could be more pups with infected cropped ears who are getting sicker and sicker who need urgent veterinary attention," he said.

"So I’d implore anyone who has bought a similar dog in this area recently or who knows where this puppy may have come from to call us as soon as possible."

Samantha Gaines, dog expert for the RSPCA, said: "Sadly we’re seeing more and more dogs of certain breeds and types – such as American bullies like this little puppy – having their ears cruelly cropped.

"Pups with cropped ears can sell for sky-high prices and we’re incredibly concerned that their popularity is prompting a resurgence in cropped dogs and may be normalising and glamorising this wholly unnatural look."

She added the RSPCA is investigating reports of ear-cropping in the UK and urged anyone who suspects people are carrying out the cruel practice to call the emergency hotline on 0300 1234 999.