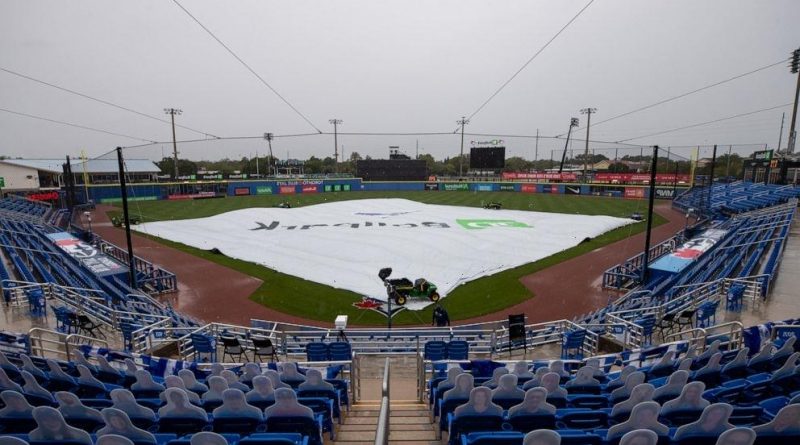 Deadly and damaging storms moved through the South over the weekend from Texas to North Carolina producing 14 reported tornadoes and hundreds of damaging storm reports.

Two people are also dead due to the storm over the weekend including one man in Palmetto, Louisiana, where an EF-3 tornado with winds of 140 mph destroyed his home.

A 17-year-old girl in the Tampa Bay area also died after being electrocuted from a downed wire from a storm.

Straight line winds of 75 to 85 mph from Alabama to Florida produced significant damage to homes in the region.

Attention now turns to a new storm moving into Texas with damaging winds and a hail threat for this evening.

This same storm system will move across the Gulf Coast with heavy rain and more thunderstorms expected over the next few days.

Some of the rain can be heavy and could produce localized flash flooding, especially from Louisiana into Mississippi.

As the South gets soaked with rain and strong thunderstorms, the northern Plains and the Rockies will get a taste of winter with snow expected Monday night through Wednesday.

Wind chills are expected to drop into the teens and even single digits in the Dakotas and Minnesota on Tuesday morning.