Matthew McPherson, 51, did not see the blue lights of the vehicle going to an emergency at 32mph and “just stepped out”, an inquest was told. 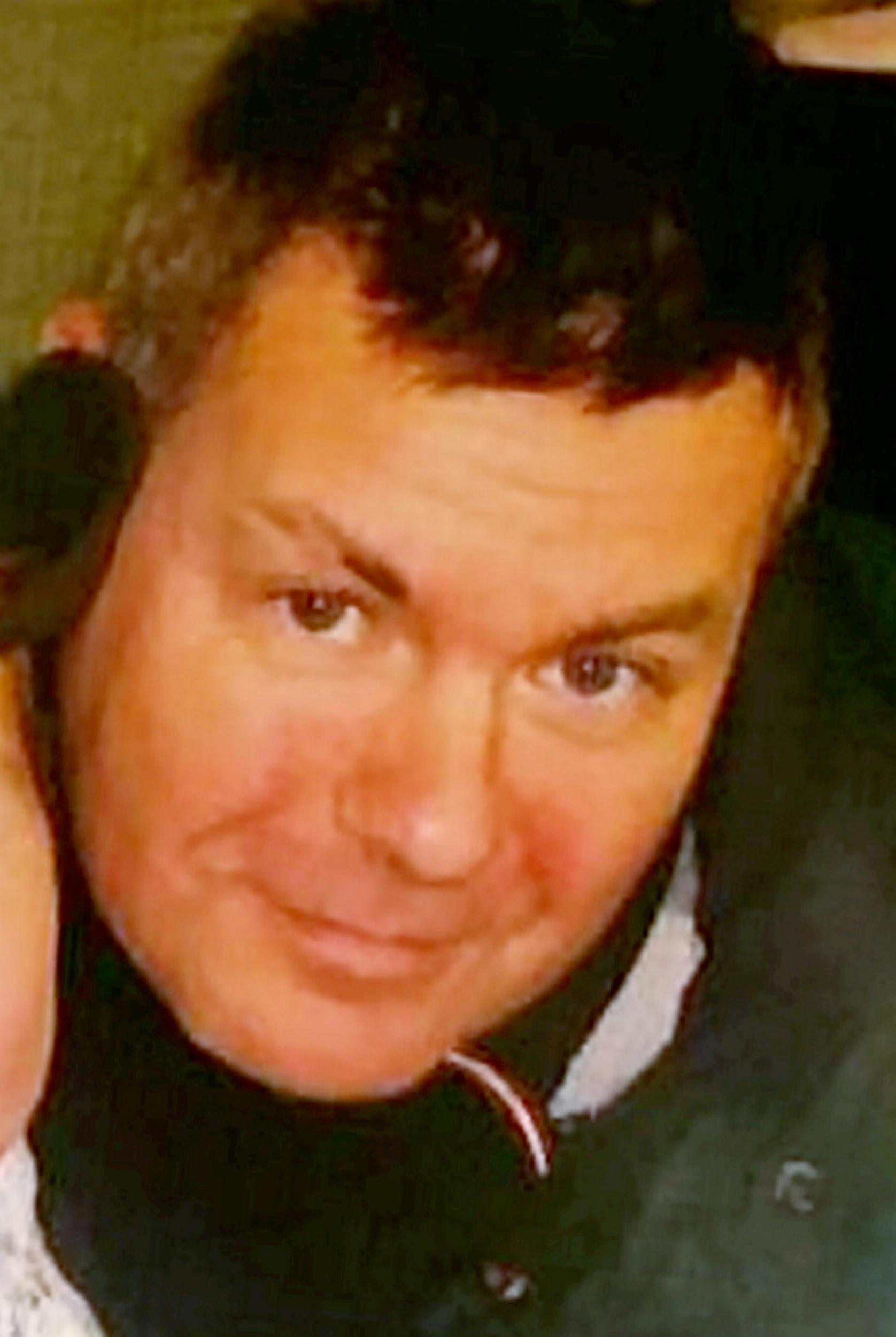 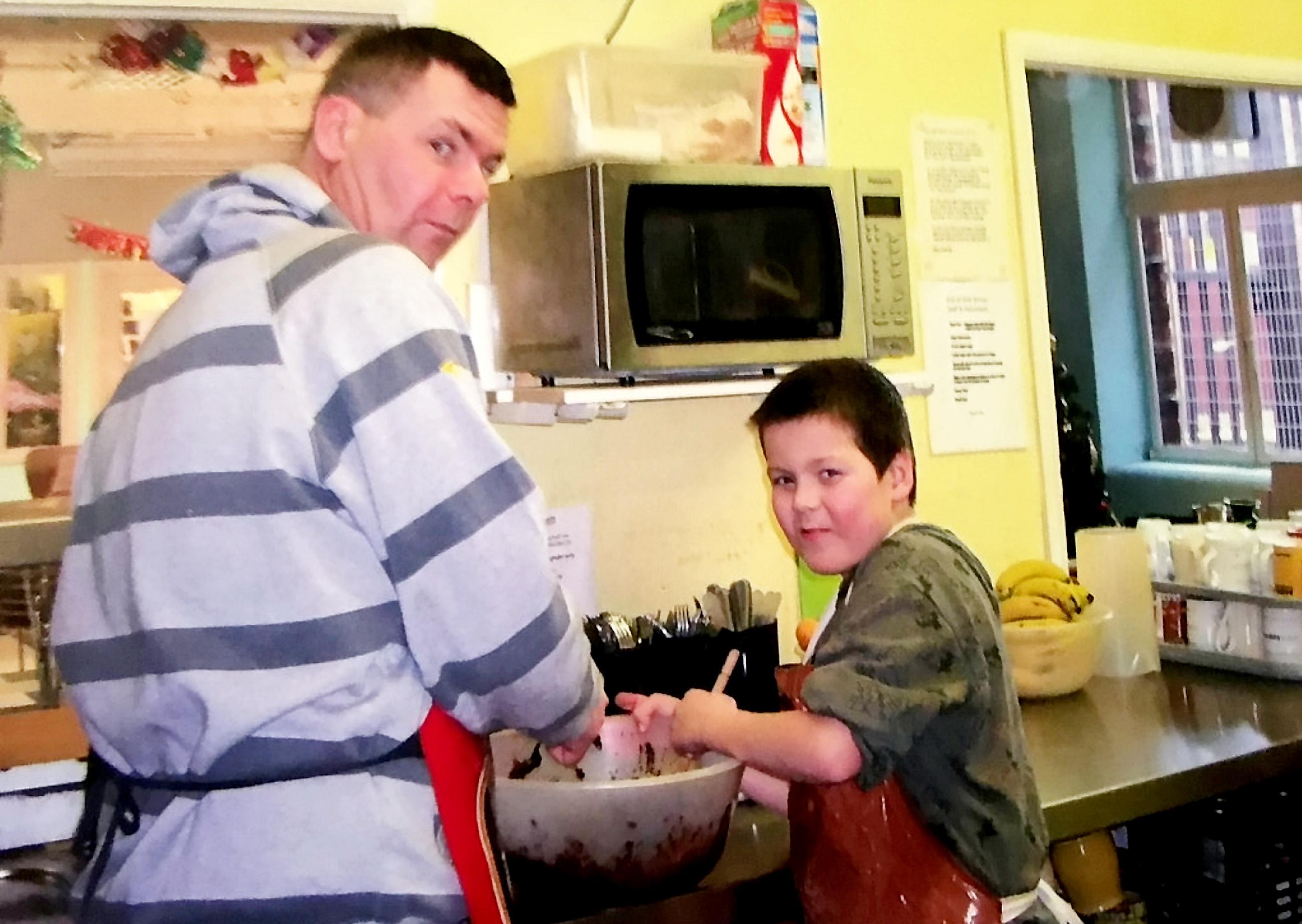 The driver swerved but could not avoid the divorced dad of one in Delapre, Northampton, last December.

Fire crews began CPR and Matthew was rushed to hospital, but he died the following day.

The Northampton in­quest was told Matthew had been looking at his phone when he was hit, and was three times over the drink-drive limit.

Coroner Anne Pember said: “There was nothing the driver could have done.” Verdict: Accident.