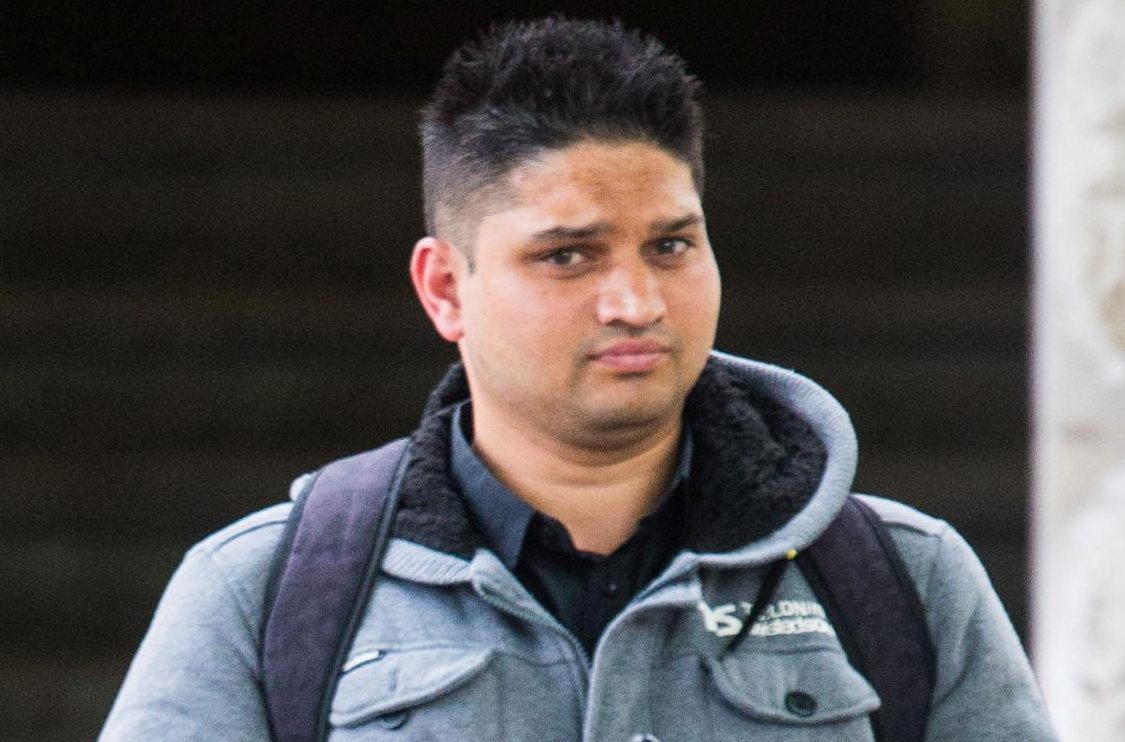 Online steroid dealer Bernard Rebelo, 31, made £200,000 selling them — posing behind the wheel of his sports cars and enjoying luxury holidays.

Sentencing him at Inner London crown court yesterday, Judge Jeremy Donne said: “You continued to keep selling DNP after the death of Eloise Parry and in all probability after your arrest.

“All of this was done for financial gain.” Bulimic Eloise died in hospital in 2015 after taking eight tablets. 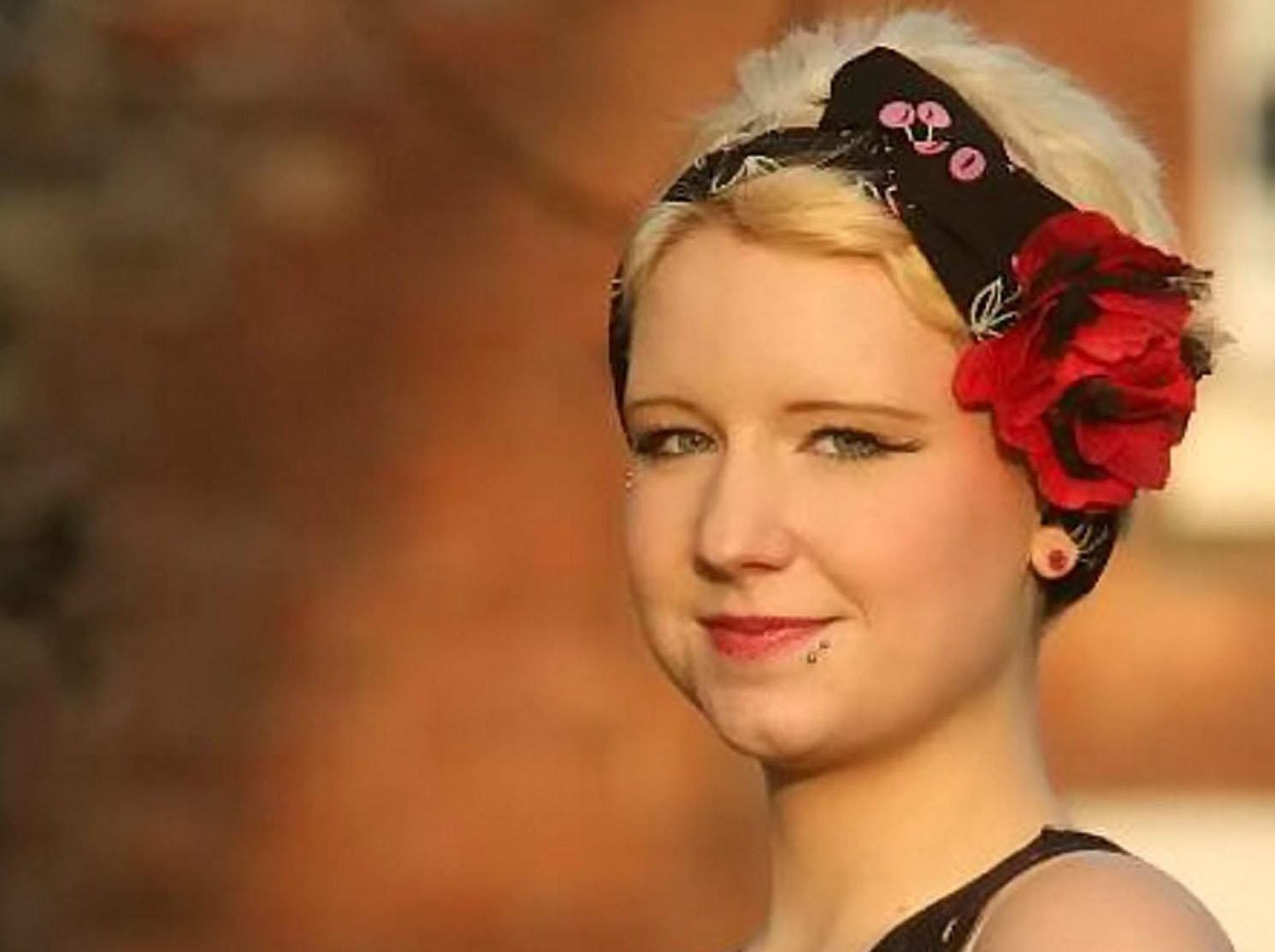 Her mum Fiona, from Shrewsbury, said yesterday the judge has sent a “clear message to others”. She added: “Eloise hasn’t died for absolutely nothing.”