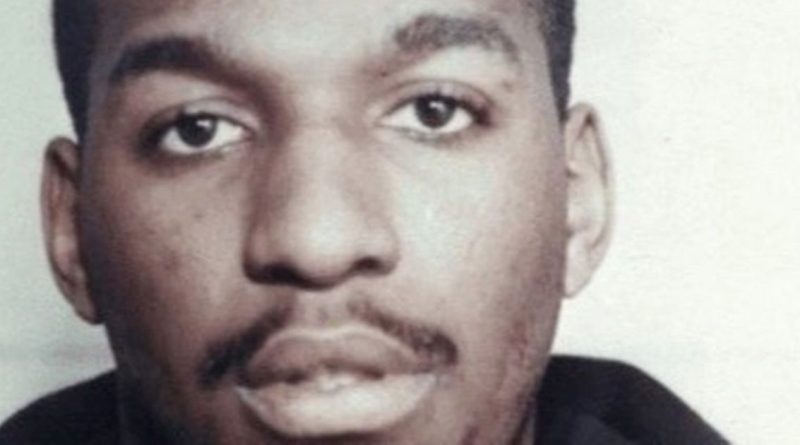 Death row inmate Corey Johnson was executed after his last meal of pizza, which was washed down with a strawberry milkshake, according to reports.

But the convicted killer, who was moments from death, was unable to have a final jelly doughnut as requested.

He found the funny side as he appeared to complain in jest about not having the sweet treats.

Johnson was convicted over seven murders in 1992 and was the 12th federal inmate to be put to death under President Trump.

Mr Johnson committed the killings in Virginia as part of a drug-trafficking ring.

The 52-year-old was pronounced dead at 11.34pm local time on Thursday, 29 years after being found guilty, via a lethal injection with pentobarbital.

He was put to death at the US Department of Justice's execution chamber in Terre Haute, Indiana, after a tense legal stand-off.

His crimes included gunning down a rival drug dealer, killing a woman who hadn't paid for crack cocaine and shooting a man at close range who he suspected was working with the police.

In his final moments on earth, the drug dealer gazed at a room where his family would have been, a journalist at the scene reported.

When asked if he was OK by his executioner, he said yes and said softly towards the family room: “I love you”.

Johnson was apologetic for his crime in a final statement released by his lawyer.

“I want to say that I am sorry for my crimes,” Johnson said before he died. “I wanted to say that to the families who were victimised by my actions, and I want these names to be remembered.”

As he listed his seven victims, the convicted murderer said he hoped they “found peace”.

He said: “I was blind and stupid. I am not the same man that I was.”

Then, seemingly jokingly, he said: “The pizza and strawberry shake were wonderful, but I didn’t get the jelly-filled donuts [sic]. What’s with that? That should be fixed.”

His death sentence came only minutes after the Supreme Court cleared legal obstacles to halt the execution.

Johnson’s lawyers had argued had an intellectual disability, meaning it was unconstitutional to execute him.

His death, six days before President-elect Joe Biden takes over the White House, coincides with a push for the Democrat to abolish the death penalty.