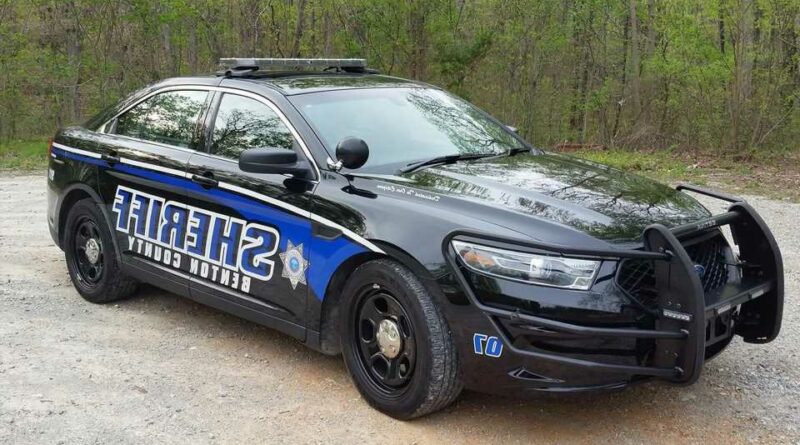 A WOMAN was found dead in a trailer over the weekend with her body in advanced stages of decomposition, law enforcement said.

Benton County Sheriff's officials made the tragic discovery at a trailer in Camden, Tennessee. 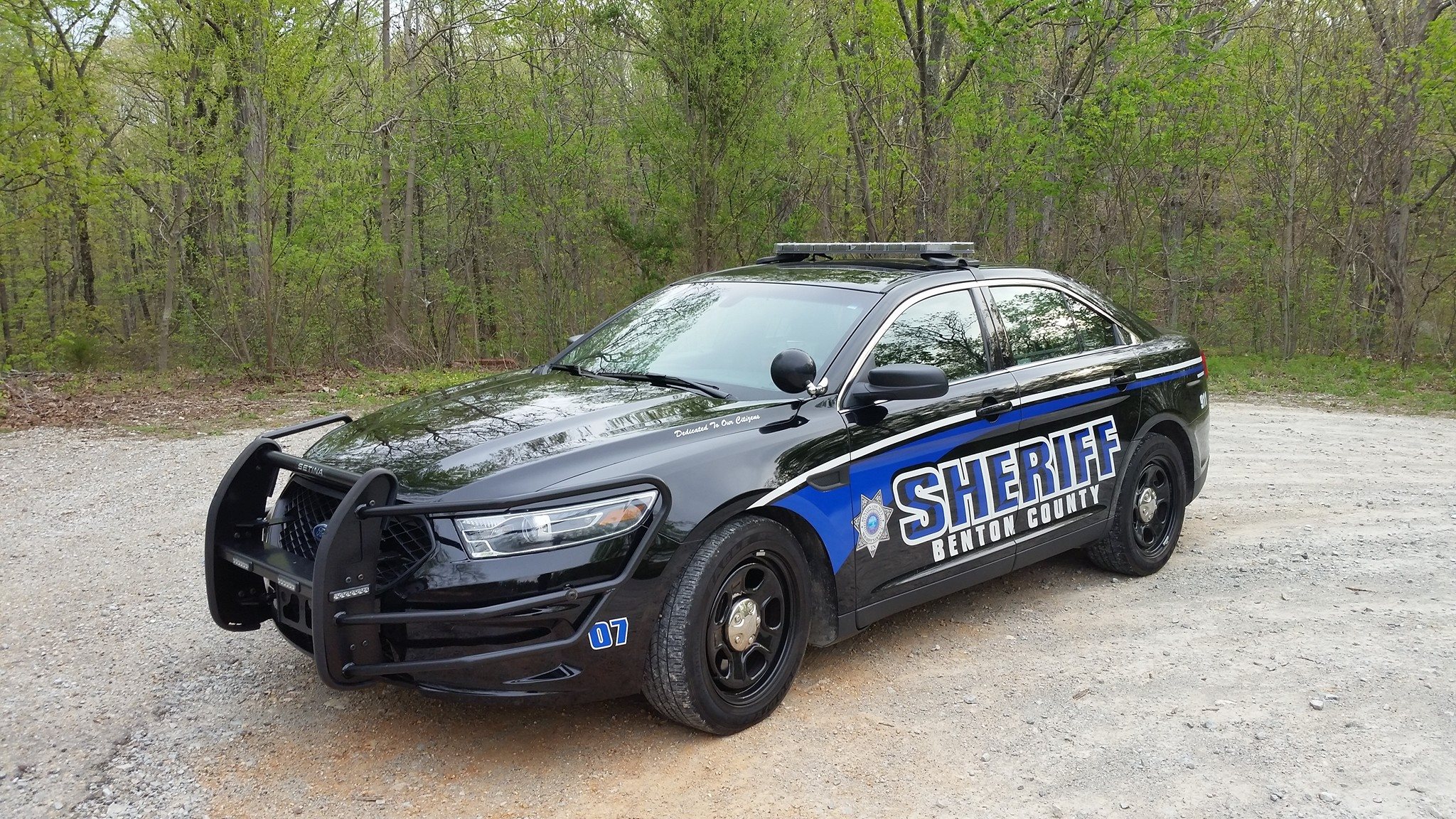 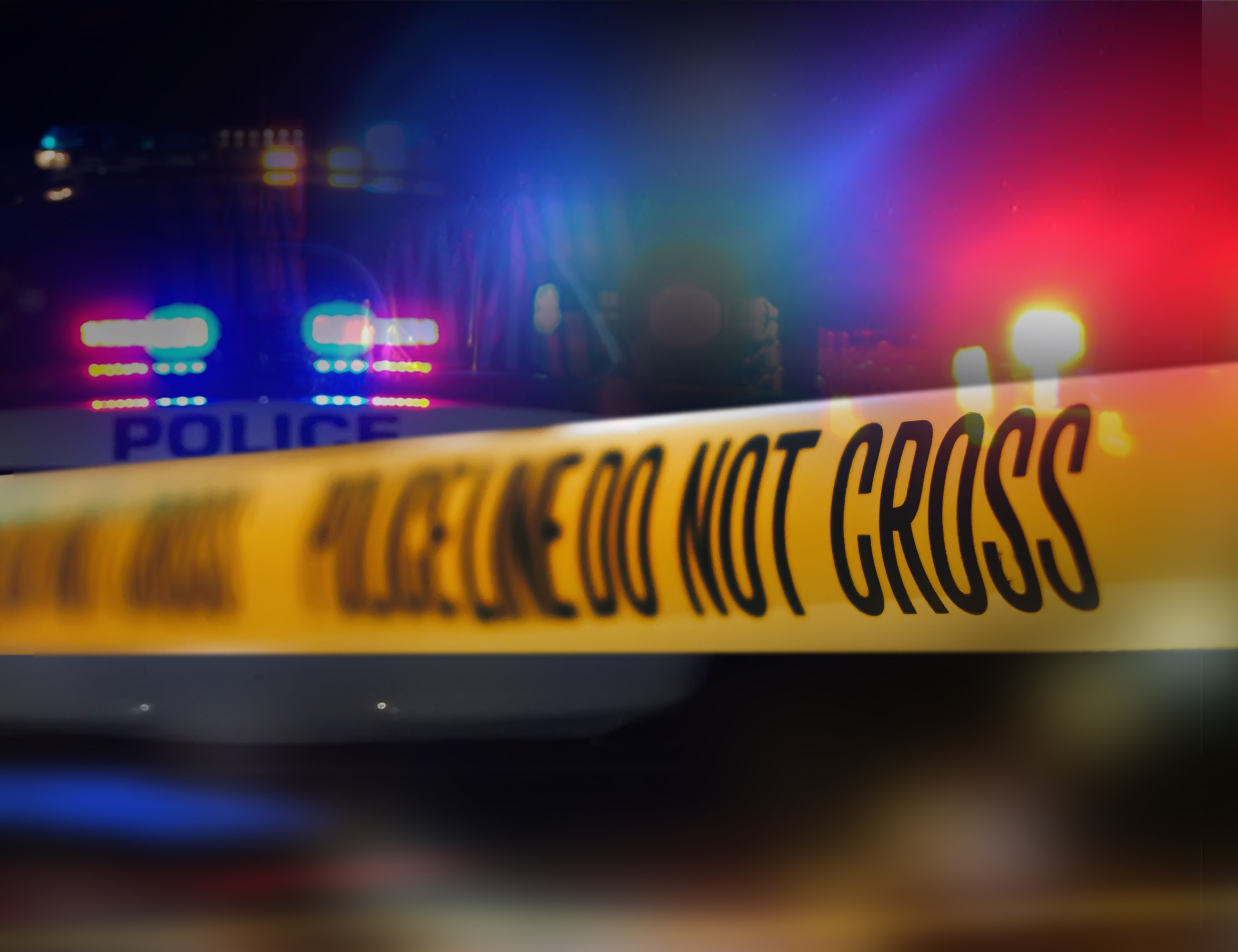 Deputies were called to the scene on Sunday, June 19, after receiving reports of a dead woman in a trailer, according to local NBC affiliate WSMV 4.

Authorities suspect the woman's body decomposed at a quicker pace because there was a lack of air conditioning in the trailer.

The woman – who has not yet been identified – is suspected to have died from heat-related issues.

According to WSMV, the friends of the deceased woman are coming to the trailer to pick up the victim's cats. 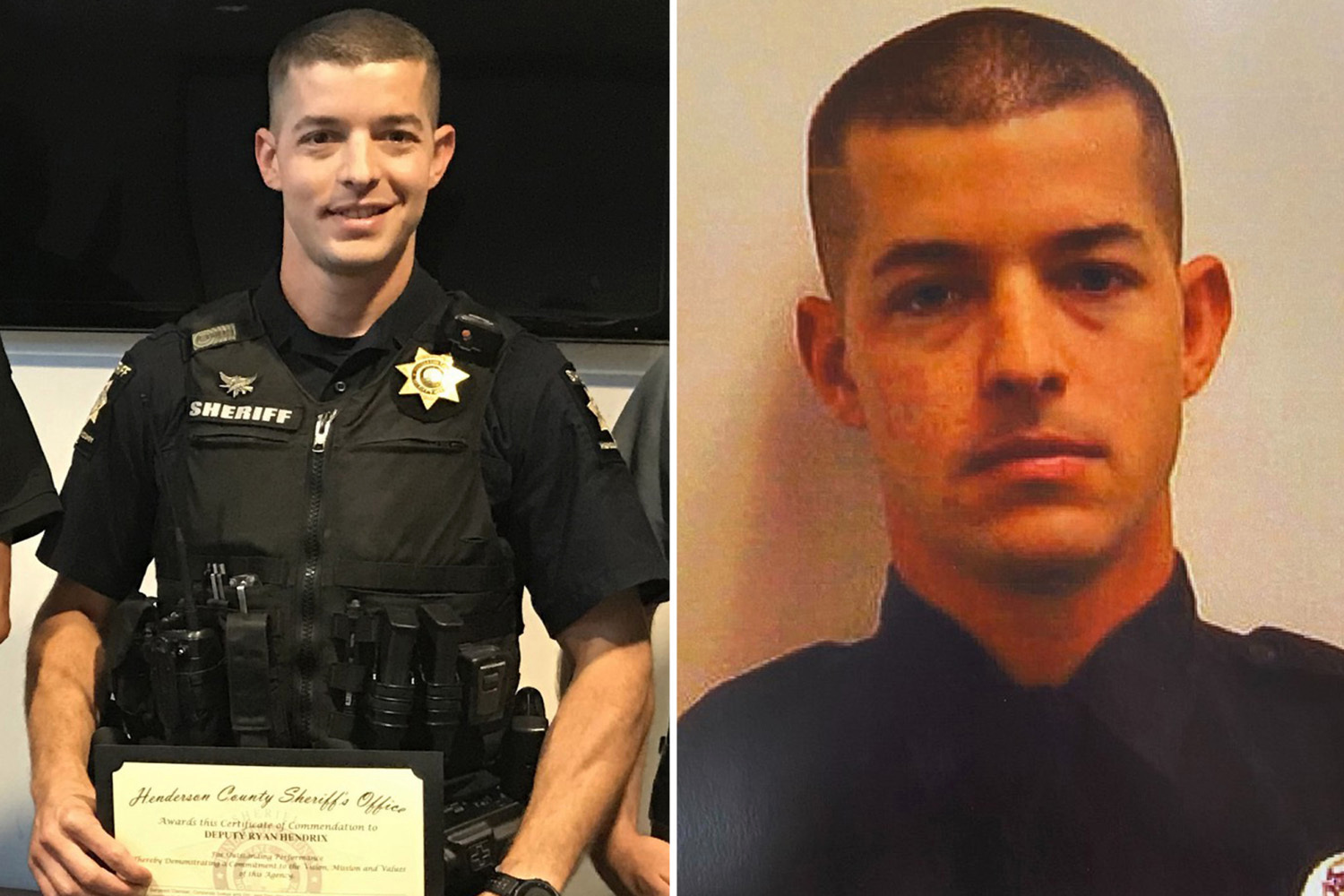 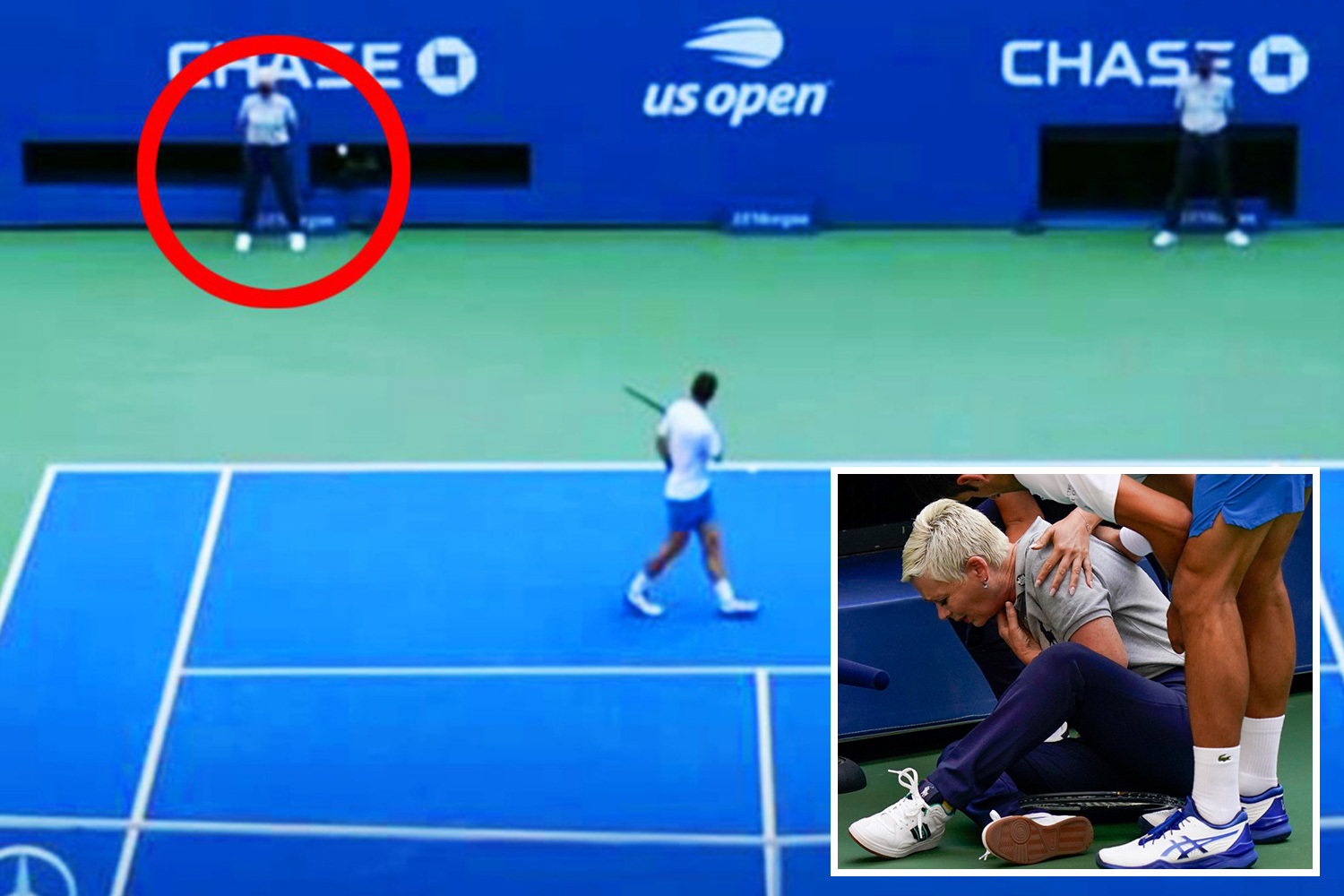 The cats will remain in the care of the Benton County Animal Shelter until the friends arrive, officials confirmed to the news outlet.

The Sun contacted the Benton County Sheriff's Office on Monday for an update on the investigation but did not receive an immediate reply.

No additional details on the case have been released.