Degree from Russell Group universities can boost salary by 13%, as average graduate makes up to £50,000 five years after leaving

Graduates from Russell Group universities earn around 13 per cent more on average than those from other similar institutions.

Figures show those from the highest earning universities make an average of around £40,000 a year for women and more than £50,000 for men five years after leaving.

By contrast, graduates from the lowest earning institutions typically take home below £20,000, according to figures published by the Institute for Fiscal Studies. 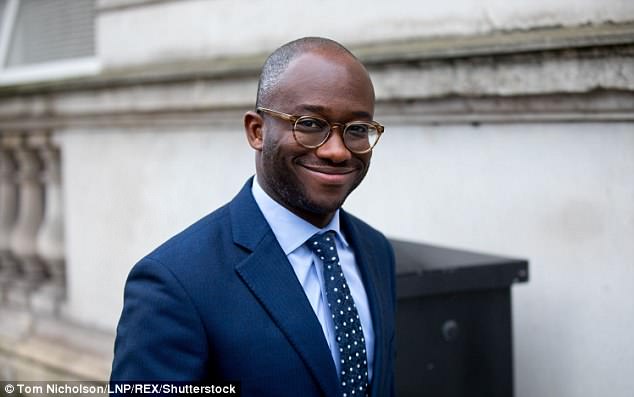 Sam Gyimah, the universities minister, warned too many universities were getting ‘bums on seats’ for worthless courses

They were shared yesterday by Sam Gyimah, the universities minister, at the Higher Education Policy Institute conference in London. He warned too many universities were getting ‘bums on seats’ for worthless courses.

The data, which breaks down earnings for courses at each university, shows those in the elite Russell Group – including Leeds, Southampton, King’s College London and Cardiff – tend to produce the best graduate salaries. Overall, their graduates have earnings 10 to 13 per cent higher on average than those who studied at other institutions with the same characteristics.

Economics and medicine students earn around 60 per cent more than history and English students five years after graduation – around £40,000 a year compared to £25,000. Those who studied creative arts, social care and media earn the least, at around £20,000.