Brave Demi Knight, 11, has been told she has just months to live after scan results showed a brain tumour is spreading. 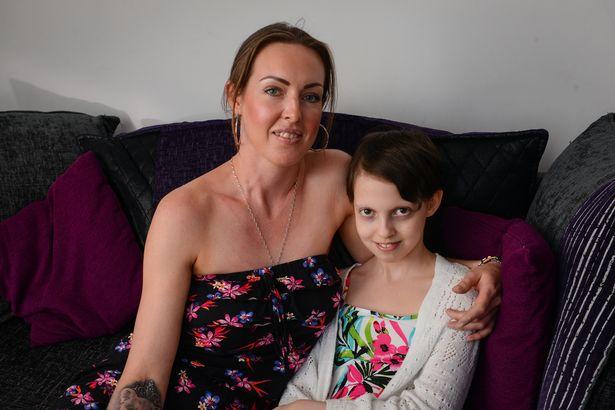 This is the second time the little schoolgirl has had to battle cancer.

Now mum Mel is frantically trying to raise the cash needed to get her little girl over to the US for specialist treatment before it's too late.

She has launched a fundraising page and Facebook awareness page as she desperately reaches out for support.

Mel is remaining hopeful and has so far raised nearly £7,000. 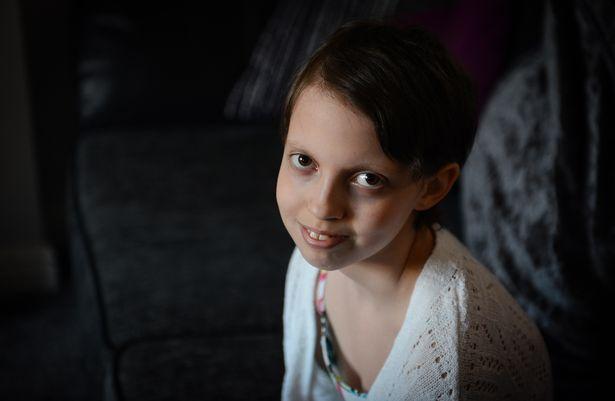 She said: "We're literally begging people for help – we can't do it on our own.

"Money is all that is holding us back, the clinic are waiting for us."

Daughter Demi, of Louth in Lincolnshire, was given the all-clear from brain cancer two years ago but was given the devastating news in February that it had come back. And now there is nothing more the NHS can do for her.

Scan results last week showed the cancer is spreading and Demi has been given just months to live unless she is able to get access to experimental treatment in America. 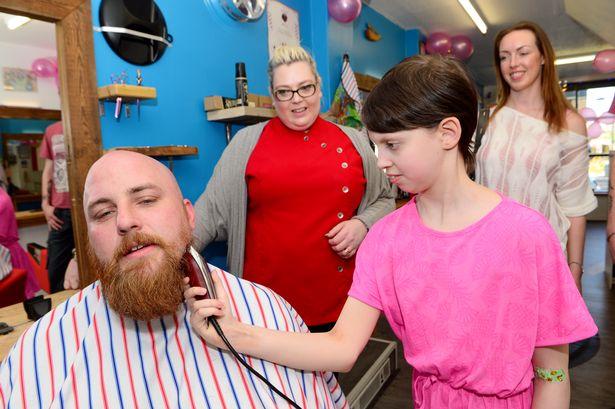 Mum Mel said: "Her disease is progressing and she's only got months left if we don't do anything.

"Our latest scan results show that the tumour is going to be putting pressure on her movement and sensory functions soon.

"We need to get Demi out to the States now, before it's too late."

Demi has Medulloblastoma brain tumour which is growing in her brain and spine.

The NHS have said there is nothing more they can do, but the specialist Burzynski Clinic in Texas has offered possible treatment.

The treatment will cost about £35,000 but Mel says the family needs about £150k for all the flights, accommodation and follow-up sessions.

Friends have been rallying around to help raise the cash with Grimsby coach driver John Pound shaving off his hair and beard and local businesses near where Demi lives in Lincolnshire hosting coffee mornings and raffles.

Mel added: "My friends have been trying to contact people on Twitter. We need celebrities or anyone with a large fan base who can really make a difference for us."

Demi's fundraising page has received more than 400 donations since it was set up.

Writing on her page, Mel said: "We are desperate for funding and prepared to do and go to whatever lengths we need to, so save our Demi and I as a mother will never give up on my daughter, she will not be taken from me and so I'm asking everyone of you for your help and support for this treatment that offers hope for Demi."