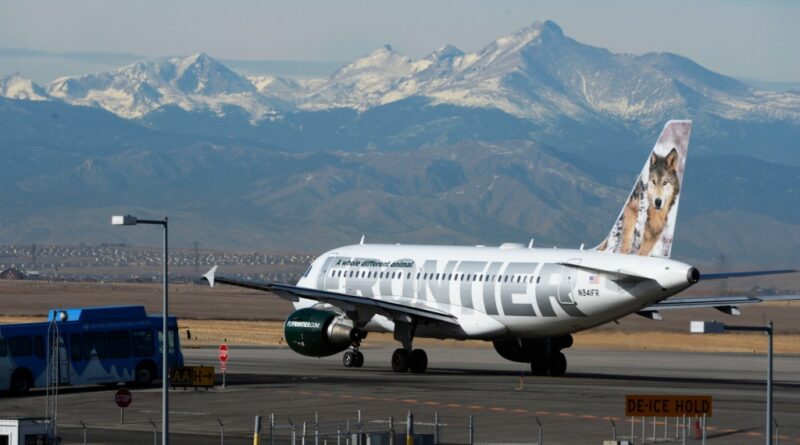 Denver International Airport will add two destinations to its international flight roster early next year — one marking new service to the Caribbean and the other a long-awaited return.

Frontier Airlines announced Tuesday that starting Feb. 24, it will fly nonstop between DIA and Montego Bay, Jamaica, on Mondays, Wednesdays and Fridays. And United Airlines has begun selling seats on daily nonstop flights between DIA and Tokyo’s Narita International Airport that will resume Jan. 4.

United suspended its Denver-Tokyo route early in the pandemic in 2020. It has waited for Japan to relax stringent COVID-19 travel restrictions and visa requirements for international visitors, which are set to be lifted next week.

Montego Bay, a cruise ship port with beaches and golf courses on Jamaica’s north coast, already is a popular Denver draw. Nearly 400 passengers travel between the cities via connections each week, according to a DIA news release.

“We’re thrilled to offer direct service from Denver to Montego Bay — one of the most popular vacation destinations in the Caribbean,” Daniel Shurz, Frontier’s senior vice president of commercial, said in the release. “This new service will make getting from Colorado to the tropical paradise of Jamaica fast, convenient and affordable this winter.”

The Montego Bay and Tokyo flights will expand the airport’s roster to 27 foreign destinations in 15 countries. In and near the Caribbean region, other flights serve the Bahamas and the Cayman Islands.