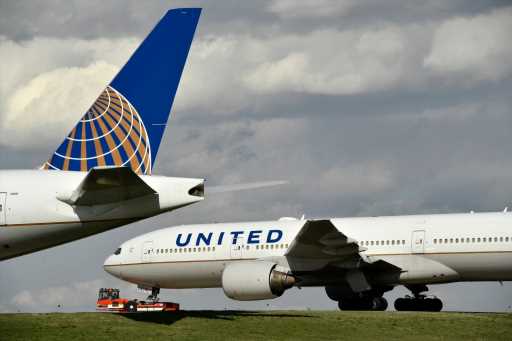 Denver International Airport has set its sights on landing direct flights to Africa, a continent officials think could be primed for new passenger and cargo connections.

DIA on Tuesday announced the recent formation of the Africa Air Service Committee. It draws together more than a dozen business and community leaders, including several who are members of local African immigrant communities, to help the airport put together a strategy to attract new service.

International flights currently connect DIA to several European cities and destinations in Canada, Mexico and Central America. Direct flights to Tokyo, which have provided connections to other Asian cities, remain suspended during the pandemic. DIA doesn’t have direct flights to Africa or South America.

Flying to African cities from Denver typically requires time-consuming connections in eastern U.S. cities, Europe or both. To establish direct service to the continent, airlines likely would take into account both market interest in the route as well as wider connection possibilities to other cities on either end.

The new committee’s first task is to “identify the airlines and markets that provide the best opportunities for flights to Denver,” according to a news release. Though DIA offers financial incentives to help underwrite new air service, it’s unclear when flights to Africa may come to fruition.

“As African economies grow and mature, we want Denver to be positioned as a favored point of access for the flow of passengers and cargo,” airport CEO Phil Washington said in the news release. “Securing new long-haul routes can take many years, and the members of the Africa Air Service Committee will be invaluable in helping us to achieve this goal.”