Home » World News » Denver-area gunman who killed tattoo artists may have acted out scene from his own dark novel, report says 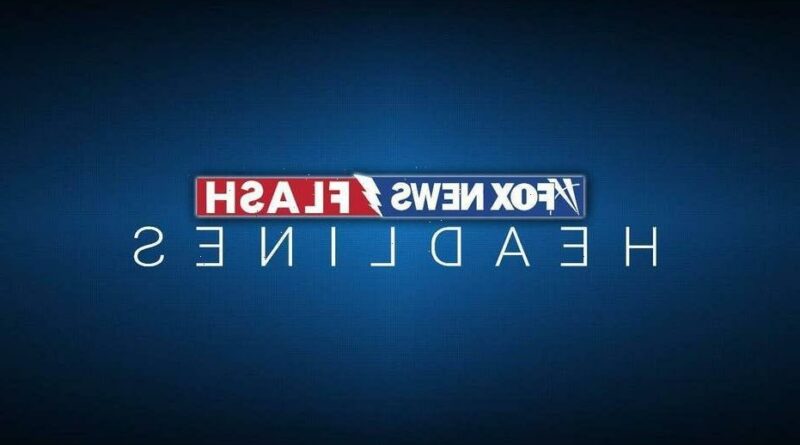 The gunman in Monday’s Denver-area rampage that resulted in six deaths, including the suspect, may have been acting out a scene from a 2018 novel linked to him, according to a report.

Authorities on Tuesday identified the gunman as Lyndon McLeod, 47, who in 2018 published one of three novels that featured a character who carried out a murder at an apartment complex — similar to one of the shootings in Monday’s deadly shooting spree, the Denver Post reported.

The so-called “Sanction” trilogy – authored by “Roman McClay,” believed to be a pen name for McLeod — featured a central character named “Lyndon MacLeod,” with the name spelled slightly differently from that of the gunman, according to FOX 31 of Denver.

One online review described the trilogy as “an epic, visceral journey into the dark heart of every man broken by society,” while another reviewer said the characters “give full vent to their sexism, racism, and every other -ism kept out of mainstream discourse,” according to the Post.

McLeod was the former owner of a tattoo business, and at least three of Monday’s victims were tattoo artists, FOX 31 of Denver reported.

The gunman had already been “on the radar of law enforcement” prior to the violent outburst, Denver police Chief Paul Pazen told reporters at a news conference, the Post reported.

Four of the victims died Monday while a fifth victim died in a hospital Tuesday, the newspaper reported.

The killings began in Denver and ended in a shopping area in suburban Lakewood.

At least eight locations saw gunshots in about an hour’s time. One of the locations was the former site of the tattoo shop that McLeod operated, FOX 31 reported.

The gunman ultimately died in a shootout with law enforcement in Lakewood.

The Lakewood law enforcement officer who killed McLeod suffered a gunshot wound to her abdomen but was expected to survive following emergency surgery, Pazen said, according to the Post.

The officer’s action likely helped save lives, Romero told FOX 31. Her identity was not immediately released.

McLeod was the subject of law enforcement investigations in 2020 and earlier this year but neither probe led to state or federal charges, Pazen said. He declined to discuss the focus of the investigations, the Post reported.

Those killed in Denver during the shooting spree were identified as: Alicia Cardenas, 44; and Alyssa Gunn Maldonado, according to the Post. A third victim was not identified.

Cardenas owned a tattoo shop and was the mother of a 12-year-old child, FOX 31 reported.

In addition, Maldonado’s husband, Jimmy Maldonado, was in critical condition after being shot, the newspaper reported.

The two people killed in Lakewood were identified as Danny Scofield, 38; and Sarah Steck, 28.

Scofield was a tattoo artist and the father of three children, FOX 31 reported; Steck a front-desk clerk at a hotel that the gunman entered while being pursued by police, the Post reported.

The spree began around 5:25 p.m. Monday, when McLeod entered a Denver business, killing two women, including Cardenas, and wounding a man. Police then responded to a home where the suspect fired at the occupants but didn’t hit any of them, then set a van on fire outside the building.

Around 5:45 p.m., Denver police responded to a home where they found a man who had been shot dead. They learned that the suspect had been wearing tactical gear and a police badge and logo when he entered the building, the Post reported.

A few minutes later, Denver police encountered the suspect as he was driving a van, and became engaged in a shootout with him. The police vehicle became disabled during the gunfire and the suspect drove away, the Post reported.

Just before 6 p.m., police responded to a tattoo parlor in Lakewood and found Scofield dead inside the shop.

A few minutes later police spotted the suspect’s vehicle in the Lakewood shopping area. A shootout ensued, and the suspect fled to a Hyatt House hotel, where he shot Steck, an employee, who later died in a hospital.

Around 6:12 p.m., a police agent located the suspect and ordered him to drop his weapon. Instead he fired, striking the officer in the abdomen. The officer returned fire, killing the suspect, the Post reported.