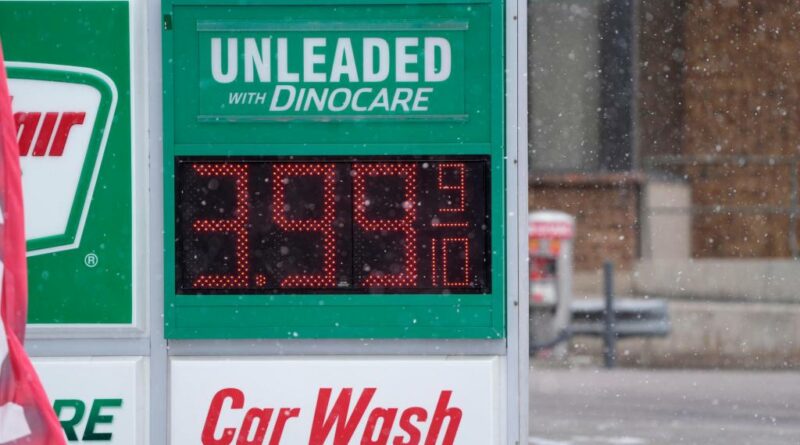 The rapid rise of gasoline prices around Denver is finally slowing down; in the last week, the average gas price is unchanged, coming in at $3.94 a gallon, according to GasBuddy.

GasBuddy’s price reports found the cheapest station in Denver is a tie between a Conoco in Englewood on Broadway, Costco in Littleton on Quincy Avenue and Shell in Denver on Sheridan Boulevard at $3.69 a gallon on Sunday.

“After a furious increase in the national average over the last two weeks, the top appears to be in with average gas prices slowly starting to decline over the last few days,” said Patrick De Haan, head of petroleum analysts at GasBuddy, in a news release “While the decrease could be short-lived, it is nonetheless a well-needed break from the large surge in gas prices we’ve experienced over the last few weeks. The situation remains fluid, and escalations remain very possible, if not likely.”

The national average cost at the pump is also unchanged, coming in at $4.32 per gallon, up 83.6 cents in the last month and $1.47 per gallon over the last year.