It’s officially the fall season (if you follow the astronomical seasons rather than the meteorological seasons) and before you know it, it’ll be 32 degrees and snow will be flying. I know, shocker right?

We all know the weather changes with the seasons but that doesn’t negate the little bit of shock that happens when we feel freezing temperatures for the first time in months. You have to remember that for the last few months, all we’ve been talking about it is the heat, wildfires, smoke and drought so the switch to cold weather and snow understandably comes with some sticker shock.

Regardless, here we are. It’s happening. So get ready because our first freezing temperature is less than two weeks away and the date of our average first snow is under a month away.

For the first snows around the Front Range, well, that’s less than a month away for most. Some mountain locations have already gotten their first dustings of the season and it won’t be long before we have ours.

We’ve seen snowfall in September across the Front Range as recently as last year, but given the current forecasts it’s looking like this September is going to be snow-free. Across the Denver metro, September is the beginning of the snow season. The Mile High City normally sees an average of 1-inch of snow during the month and by October, the city averages 4.1-inches of snow for the month.

The forecast for this October is calling for above-average temperatures, especially across the eastern third of the state. The forecast is also leaning toward drier weather across the southern half of the state with normal precipitation expected for the northern portions of Colorado for October. A lot of factors go into the forecast but the fact of the matter is, we’ll eventually have a strong enough storm that will drop our temperatures, officially ending the growing season and all of the leaves will be changed. Enjoy! 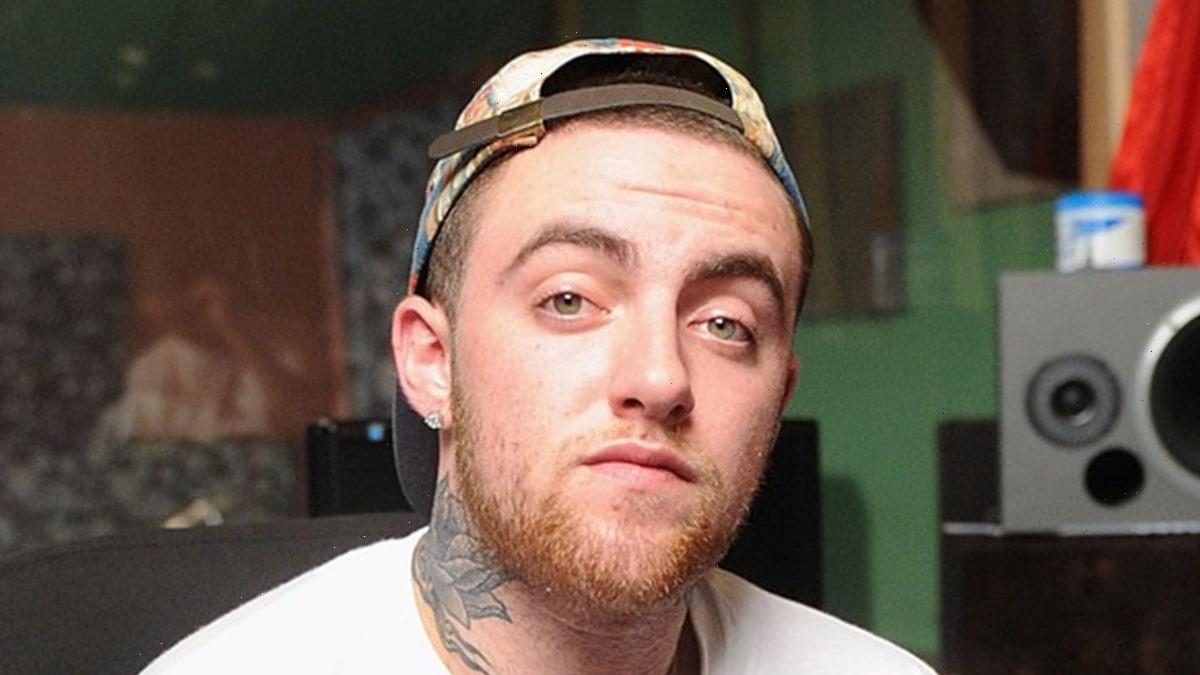 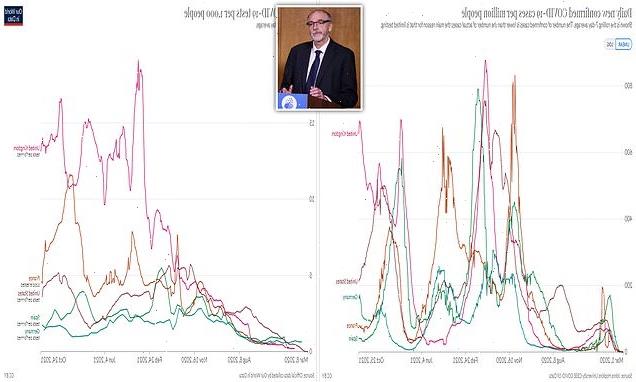