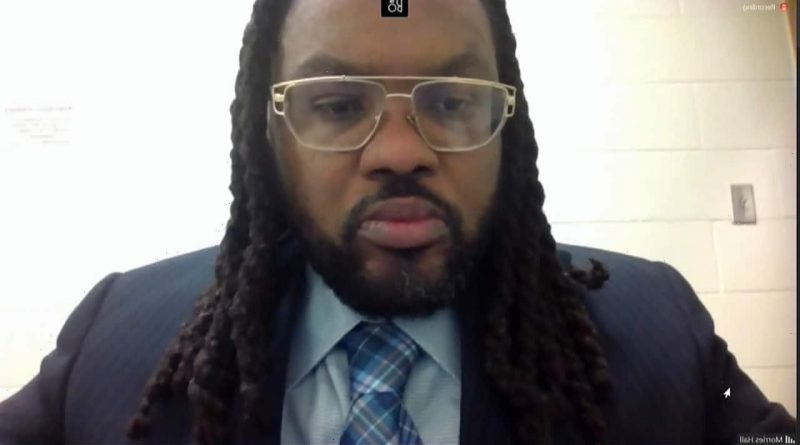 The Minneapolis judge overseeing the Derek Chauvin trial has granted the man who was with George Floyd when police confronted him, and who was alleged to have sold Floyd drugs in the past, his right not to testify at the ex-officer’s ongoing trial.

Judge Peter Cahill has granted Morries Lester Hall’s motion to quash a subpoena calling for him to testify in Chauvin’s murder and manslaughter trial.

Hall, whose name has also been listed in court papers as “Maurice,” appeared in Hennepin County Court on Wednesday morning, when he told a judge he would not answer attorneys’ questions if he took the stand out of concern that he might incriminate himself. 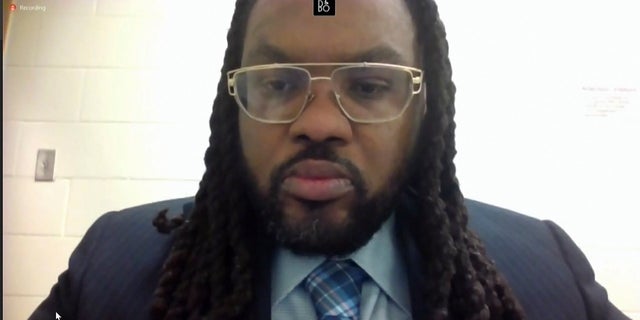 In this image from video, Morries Hall appears via video as Hennepin County Judge Peter Cahill discusses motions before the court Tuesday, April 6, 2021, in the trial of former Minneapolis police Officer Derek Chauvin at the Hennepin County Courthouse in Minneapolis, Minn. (Court TV via AP, Pool)

Attorneys previously revealed in court papers that Hall would invoke the Fifth Amendment if called to testify.

“Mr. Morries Lester Hall, through undersigned counsel, hereby provides notice to all parties in this matter that if called to testify he will invoke his Fifth Amendment privilege against self-incrimination,” said a notice filed earlier in the trial by assistant public defender Adrienne Cousins.

On Wednesday, Cousins told the court that Hall “cannot put himself in that car with Mr. Floyd again.

“This was a car that was searched twice and drugs were recovered twice. If Mr. Hall puts himself in that car, he exposes himself to” potential drug possession charges connected with the drugs found in the car,” she said. “Whatever happens with this case, the State can still come back and charge Mr. Hall … so he can’t put himself in that car.”

Cousins added: “Furthermore, the questions that come after that … Mr. Hall cannot answer any of those questions without potentially incriminating himself.”

In the beginning of this month, Floyd’s ex-girlfriend Courteney Ross testified that she and Floyd used drugs on and off throughout their three-year relationship. She said they also took the prescriptions of others, as well as illegal drugs.

She described how Floyd used pill-form OxyContin, and said she and Floyd had purchased narcotics from a man named Morries Lester Hall, whose name has also been spelled “Maurice.”

Hall was a passenger in Floyd’s car when police approached him on May 25, 2020, as they responded to a call about someone using a forged bill at nearby convenience store Cup Foods.

Fox News’ Ruth Ravve and Danielle Wallace contributed to this report, as well as The Associated Press.