Jakarta: The 25-year-old refugee soccer player from Melbourne, Hakeem al-Araibi, is facing six months in immigration detention – despite having committed no crime in Thailand.

That's the pessimistic assessment of Natalie Bergman, Mr al-Araibi's lawyer, ahead of a hearing in a Thai court on Tuesday. 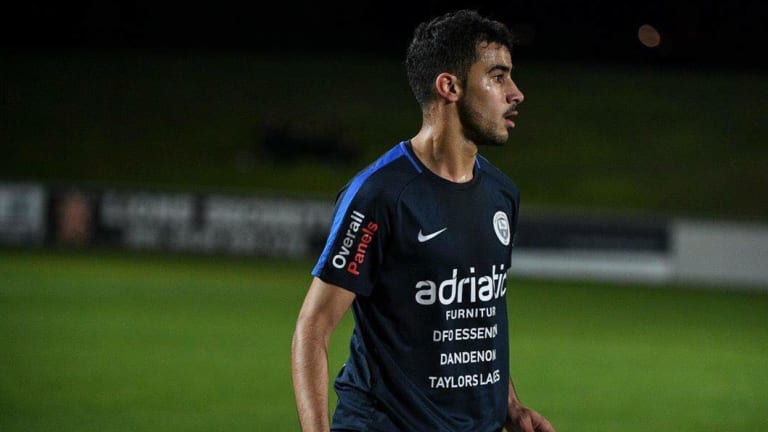 Ms Bergman, in turn, will ask the court to grant her client bail – though she indicated that that request was unlikely to be approved.

"It will probably take six months [Mr al-Araibi's case]. I don’t know if they [Bahrain] can submit the official request within 60 days. And then I have to submit his arguments and the court has to set hearings. It could be longer than six months" she said.

"If a judge says no to the extradition request, the prosecutors could appeal."

Until that time, Ms Bergman said, Mr al-Araibi would likely remain in custody in a Thai immigration detention centre – unless the bail request was approved. 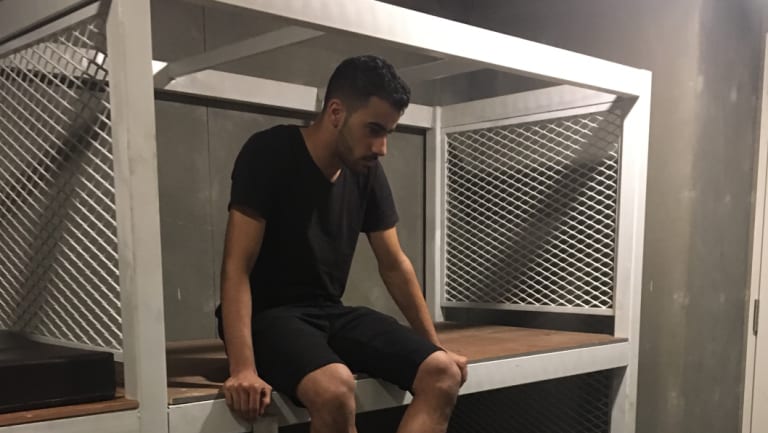 Hakeem al-Araibi pictured in a Thailand detention centre on Sunday.Credit:AAP

Mr al-Araibi was arrested by Thai authorities about two weeks ago at Bahrain’s request.

He was picked up after a so-called Interpol red notice – a form of international arrest warrant that is not supposed to apply to refugees – was issued.

And while that red notice has been lifted, he remains in detention in Thailand because Bahrain has formally requested he be extradited.

Australia’s Foreign Minister, Marise Payne, has demanded Thailand immediately release the soccer player, who plays for Pascoe Vale Football Club in the Victorian Premier League, and allow him to return to Australia.

"Returning Mr al-Araibi to Bahrain, from where he fled, would contravene his rights under international human rights law," Ms Payne has said.

Mr al-Araibi is originally from Bahrain. He says he was tortured by authorities in his home country in 2012 and he fled in 2014.

Bahrain, in turn, has accused him of vandalising a police station – for which he received a 10-year sentence, in absentia – a charge Mr al-Araibi has denied, arguing he was playing in a soccer match in Qatar at the time of the alleged incident.

The Australian government has recognised him as a refugee and granted permanent residency in Australia.

He had travelled to Thailand for a holiday, with his wife, on papers issued by the Australian government.

Human Rights Watch and the Gulf Institute for Democracy and Human Rights have also strongly protested against Mr al-Araibi's arrest and detention.