A POLICE officer is believed to have murdered his young son before taking his own life, his boss has tonight revealed.

David Louden, 39, and three-year-old Harrison were discovered at home in Kidderminster four days ago after cutting short a holiday. 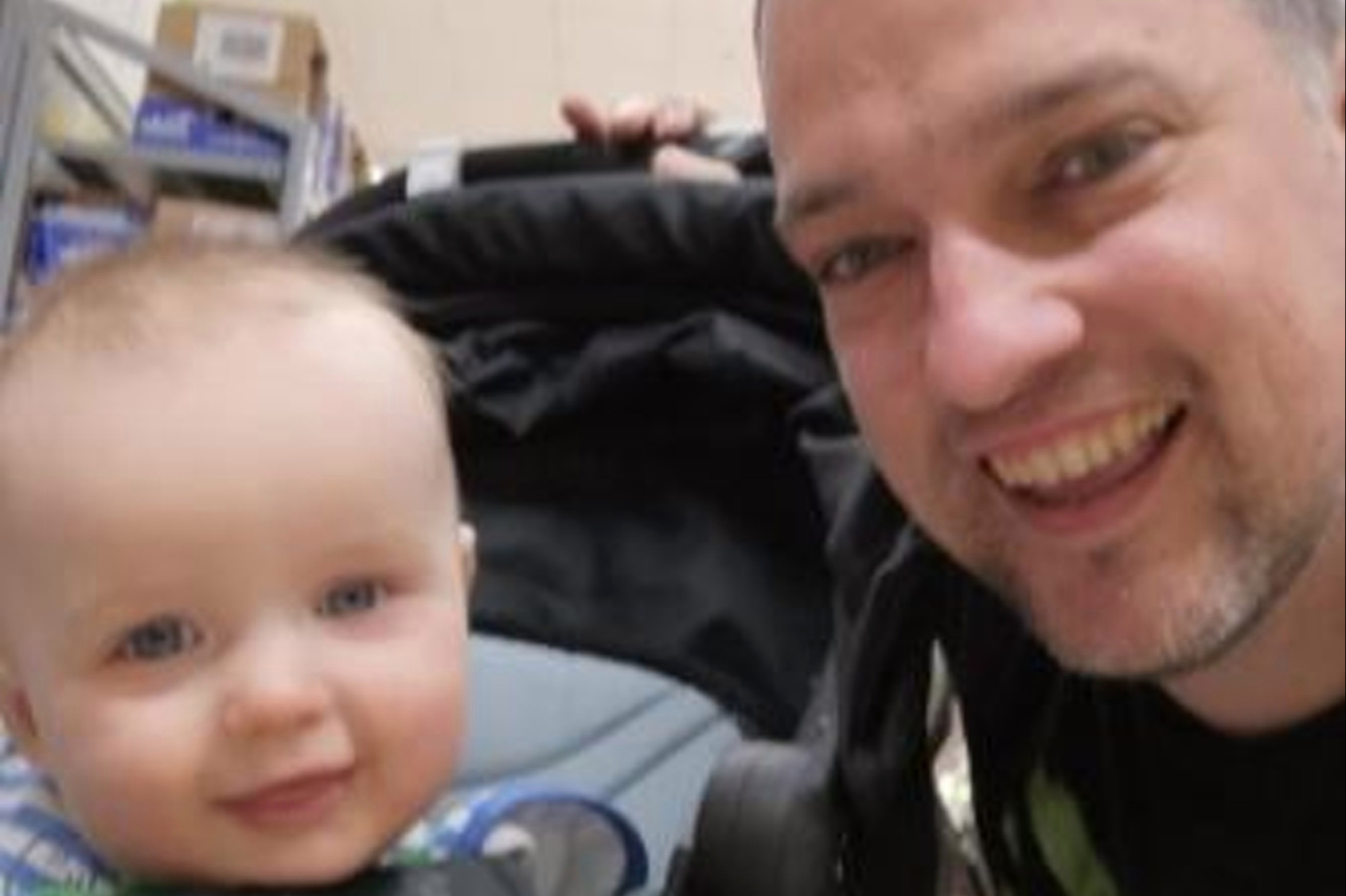 The cop’s own force West Mercia is now treating the double deaths as a suspected murder-suicide.

"Post mortems have now taken place and the investigation team, in conjunction with the Coroner, are satisfied that no other parties were involved."

He added: "However, safeguarding reviews are now underway and there will be an inquest to provide an official determination, so we are unable to comment any further at this time in relation to the circumstances or the investigation.

"This is a dreadfully sad case and our thoughts are with David and Harrison’s family and friends.

"They have requested that they be allowed to grieve and will not be providing any further comment to the media at this time."

The cop’s distraught colleagues had found the bodies at their house in Kidderminster, Worcestershire, on Friday morning after the alarm was raised following concerns for their welfare.

Worried relatives have asked police to check up on the dad of two after he curtailed his break with wife Samantha and other family members.

Initially, the tragic deaths were "unexplained".

In a family statement issued by police, they described him as a "kind, loving, considerate, amazing father, husband, son, brother, uncle, friend and colleague".

They said little Harrison was a "happy, well-loved little boy," adding: "They will both be forever missed and loved."

This is a dreadfully sad case and our thoughts are with David and Harrison’s family and friends.

A force spokesperson said: "They expressed their deep shock, grief and devastation at the loss of these two much-loved family members."

Emergency crews had been called to reports of a medical emergency shortly before 9.30am. The officer and his son were found dead at the scene.

Many tributes have been placed by mourners in the family's front garden in Cairndhu Drive including teddy bears and bouquets. One message read: "Both lives are gone too soon."

A neighbour told how the family had been away with another relative but the trip was cut short with the dad and son returning home early.

One local told how the devastated wife returned to the house on Saturday, saying: "She was there with a family friend and they spent several hours in the house before leaving.

"It must have been awful for her to go into the house where her husband and son were found. I cannot imagine the pain they are going through."

Another neighbour described the officer as "very personable and chatty" and said his and the child’s deaths were “a tragic waste of life.”

She said: "I didn’t know him very well because they only moved in just before Christmas and he was always working different shifts.

"We’d chat when we had time and we’d take parcels in for each other. It’s very sad." 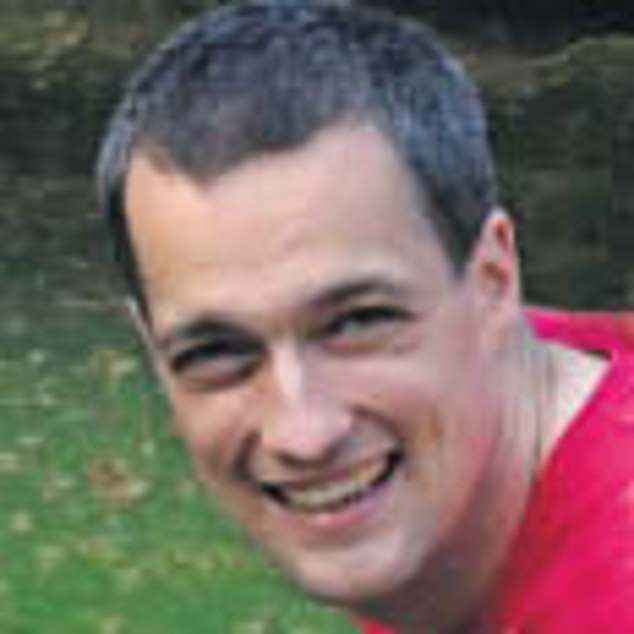