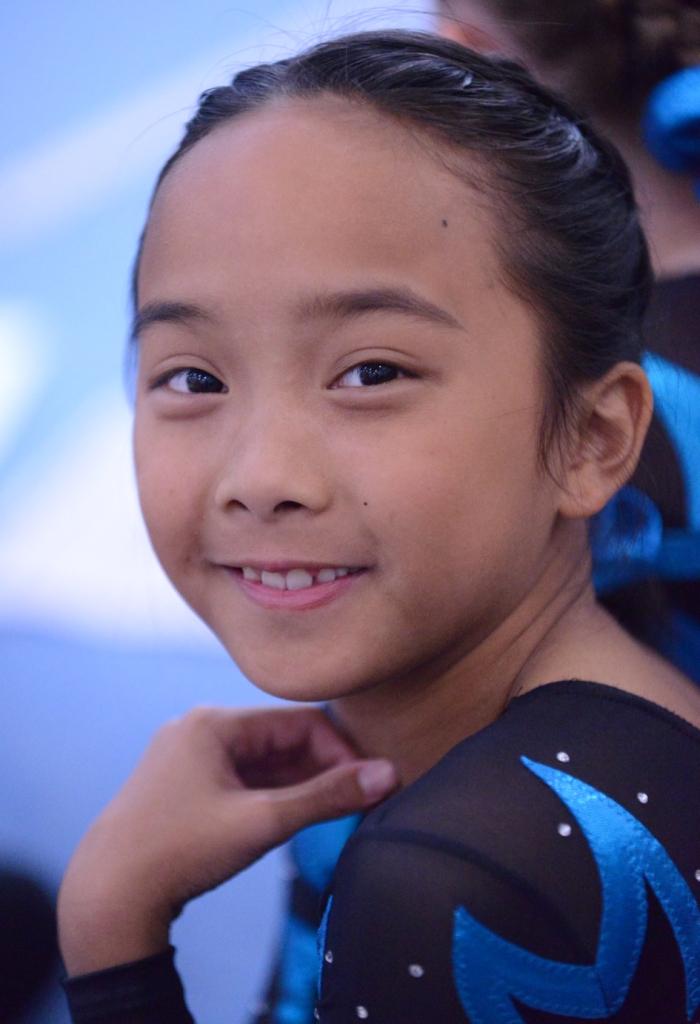 Her parents today paid tribute to their daughter, saying: "Marianne, our beautiful daughter, was a natural born leader that could motivate friends to unite and do the same together regardless of age, race or belief.

"It was her own goal to be a top pupil of the year before leaving primary school.

"To achieve this, she had a little plan by coming to school early so she could meet more young pupils to play with and to improve her pro-activeness and relationship to them and her teacher."

The tribute comes as police continue their investigations into the tragedy outside St Patrick's Primary school. 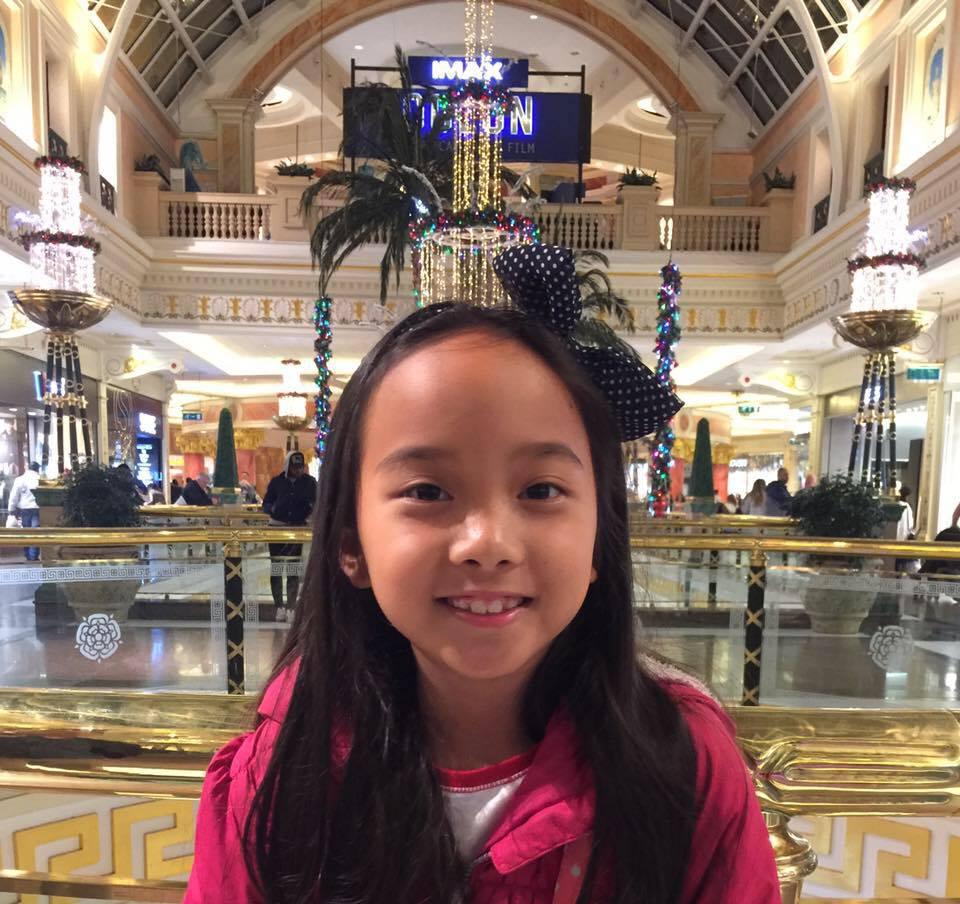 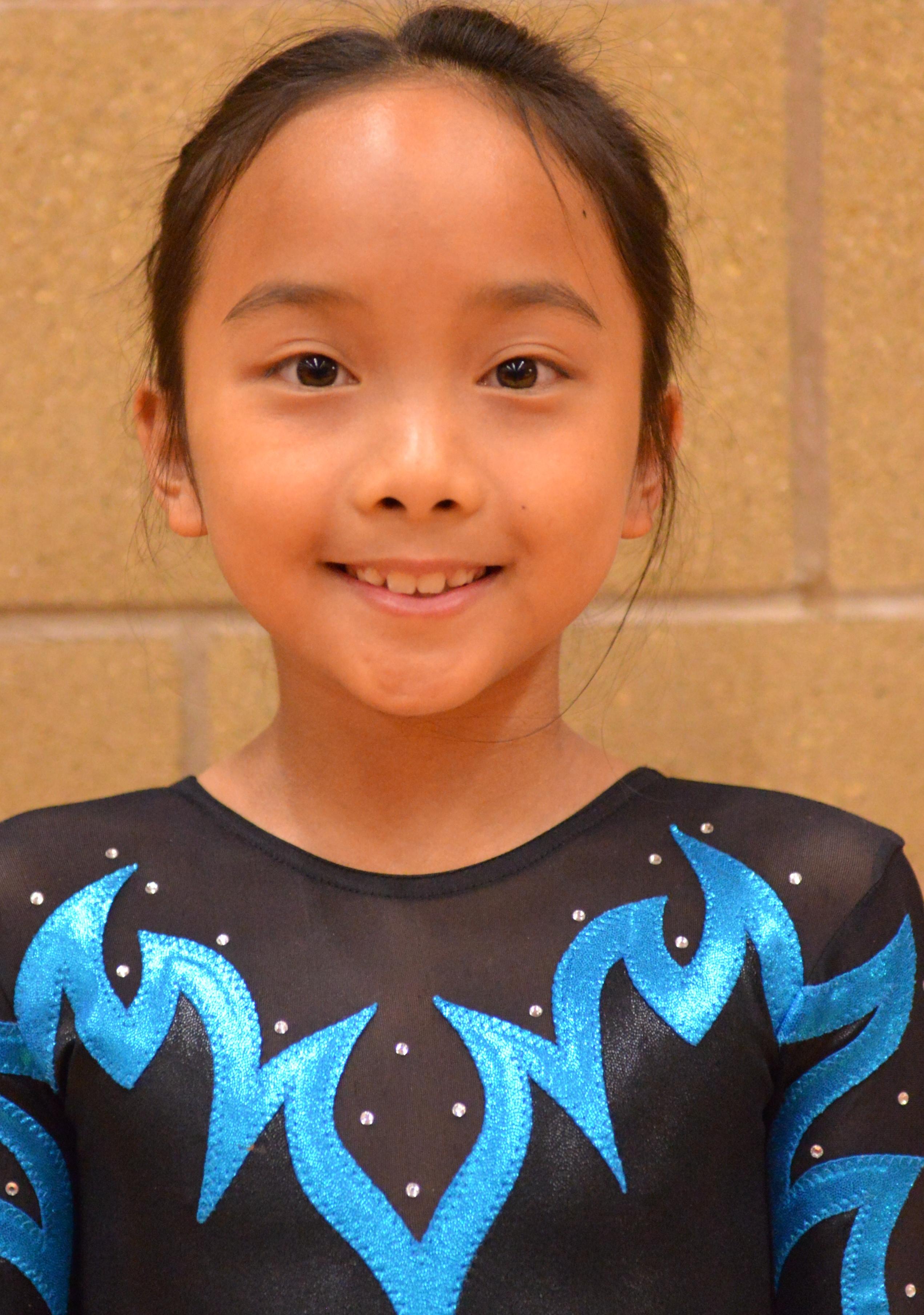 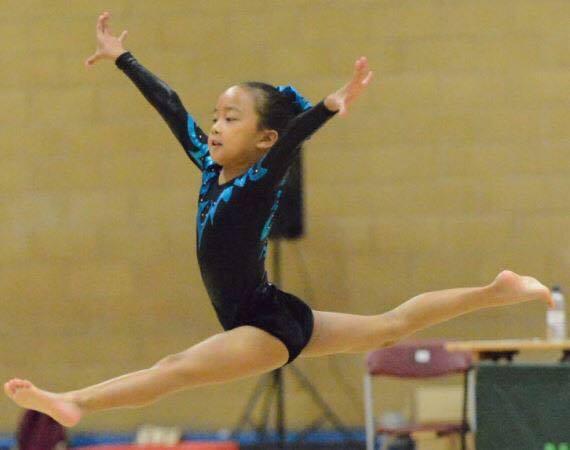 Marianne, a student at St Patrick's Primary school, was also remembered for her love of gymnastics.

Her parents added: "She loved her gymnastics and we are incredibly proud of what she achieved in that sport.

"She was a devoted Catholic and enjoyed gospel reading.

"Marianne will be sadly missed by all that knew her at her school, gymnastic club and church." 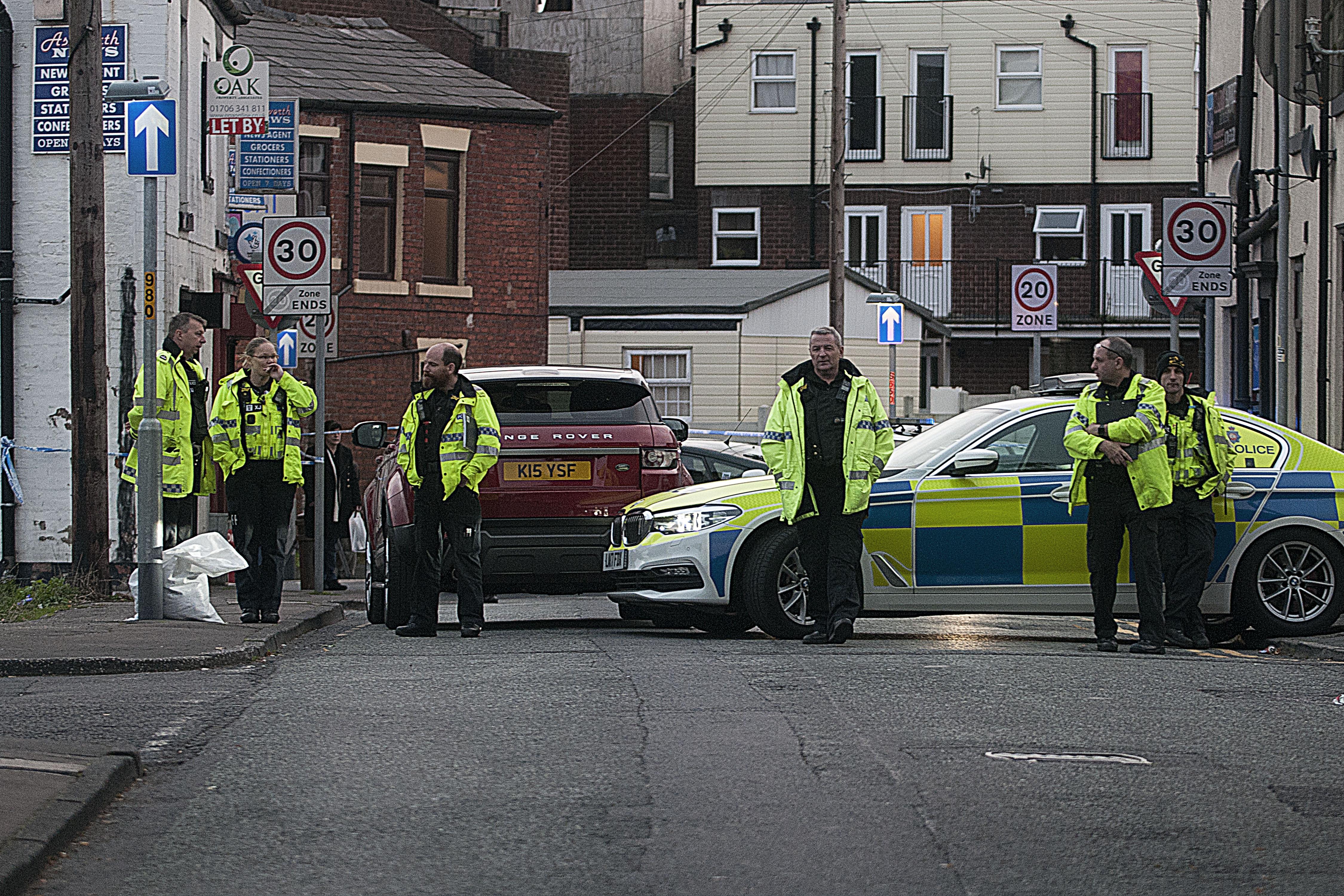 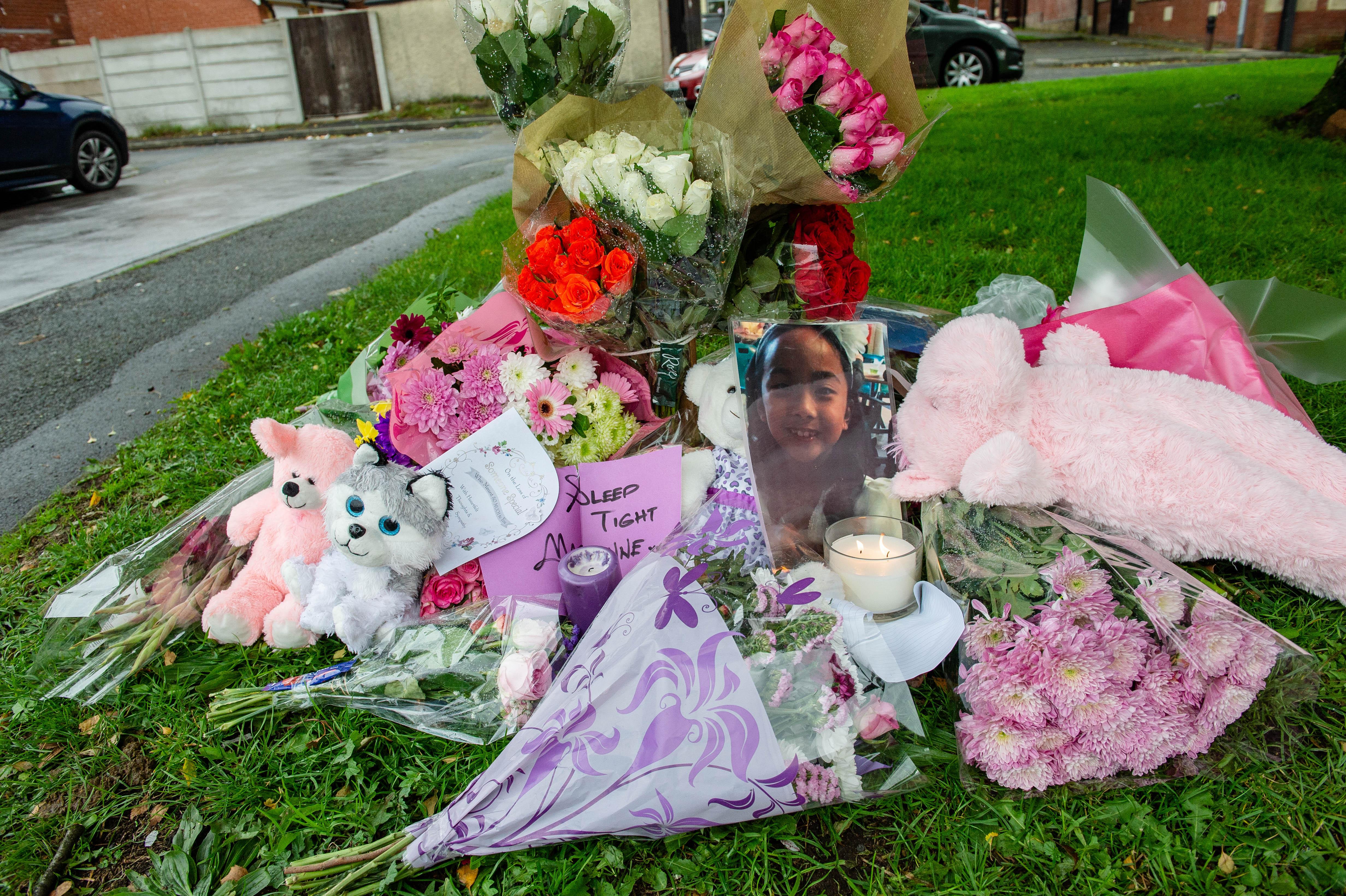 After the crash, police arrested a 33-year-old woman on suspicion of causing death by dangerous driving.

She was later released under investigation.

Marianne's gymnastics club had also released a tribute to the promising athlete, writing: "RIP little superstar. No words can describe how we all feel tonight! Fly high".

Students at St Patrick's Primary school were offered support after the tragedy.

Sgt Lee Westhead, of Greater Manchester Police's serious collision investigation unit, said: "This was an incredibly tragic incident that has left a family heartbroken and we have specially trained officers supporting them at this unimaginably difficult time.

"An investigation has been launched and enquiries are ongoing."