Home » World News » Did James Gandolfini appear in The Office? 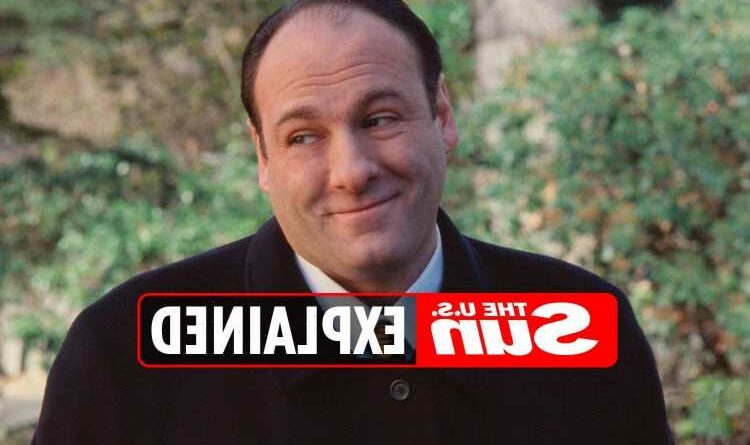 JAMES Gandolfini will forever be tied to the iconic character Tony Soprano, but he may also have ties to the beloved sitcom The Office.

Gandolfini's co-stars from The Sopranos revealed how close the star was to joining Dunder Mifflin. 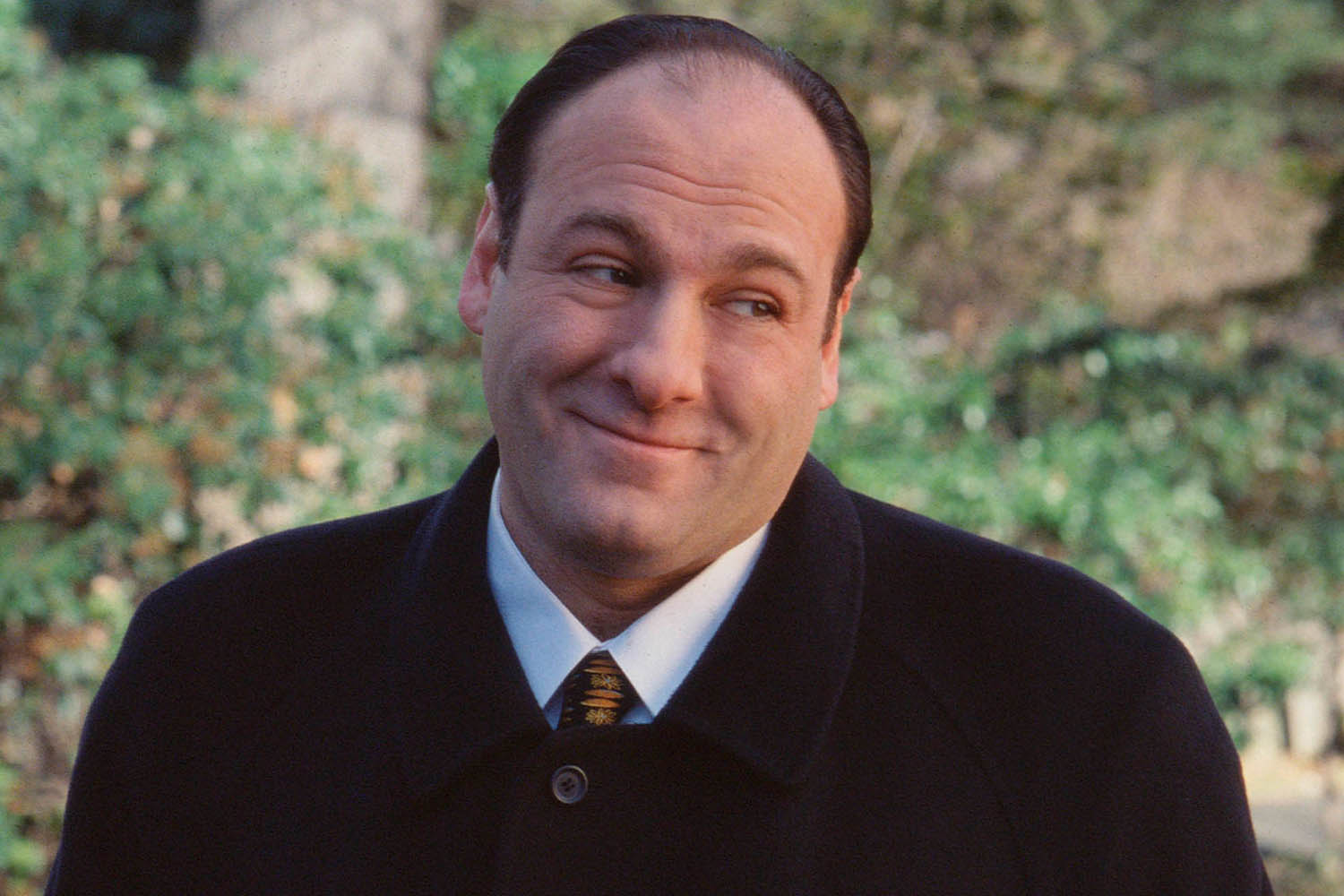 Who is James Gandolfini?

Gandolfini was born in Westwood, New Jersey in 1961.

He is best known for his role as Tony Soprano, an Italian- American crime boss in the HBO series The Sopranos.

He has been married twice to Marcy Wudarski and then to Deborah Lin and has two children, Michael and Liliana.

Gandolfini tragically passed away on June 19, 2013 at age 51 after suffering a heart attack while on vacation in Italy.

Did James Gandolfini appear on The Office?

They said that the star was offered a role to replace Steve Carell's character Michael Scott following the actor's departure in 2011.

The hosts confirmed that HBO offered Gandolfini a large sum of money not to take the gig, saying “I think before James Spader and after [Steve] Carell, they offered Jim, I want to say, $4 million to play him for the season — and HBO paid him $3 million not to do it. That’s a fact.”

Gervais, who created The Office in England before it was adapted for America, asked "So they paid him that to keep the legacy of ‘The Sopranos’ pure?”

Schirripa answered, “I guess that and also he had a deal with them. 'The Night Of,’ he was developing that," speaking of the HBO crime thriller that would come out after his death.

When did The Office end?

The Office premiered on NBC on March 24, 2005 and ran for nine seasons.

Steve Carell left the show in 2011 after the seventh season finale with Ed Helm's Andy Bernard replacing him as branch manager for Dunder Mifflin.