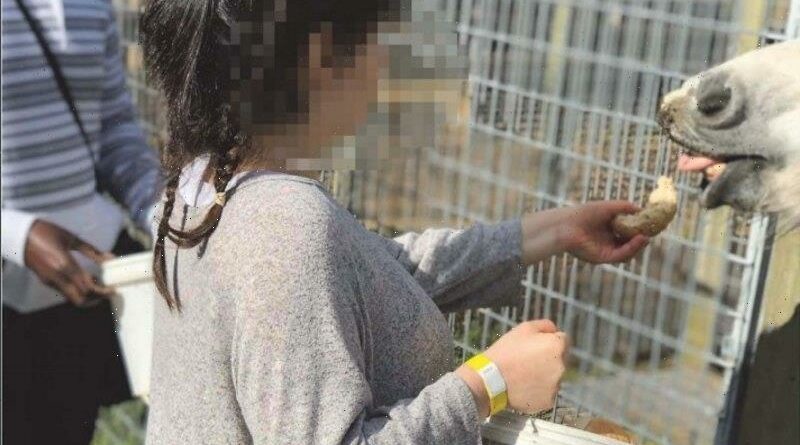 A Sydney-based disability care provider is under scrutiny by the disability royal commission over allegations of physical abuse and neglect of three vulnerable clients under its care.

Sunnyfield Disability Services has operated a residential care house in western Sydney for Melissa, a severely disabled 23-year-old woman who requires around-the-clock care, since May 2017. 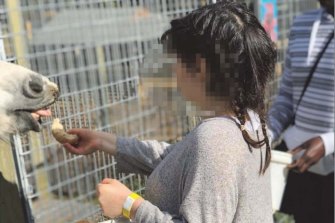 Melissa (not her real name) was issued an eviction notice because of her sister’s advocacy.

The Royal Commission into Violence, Abuse, Neglect and Exploitation of People with Disability heard on Monday that in June 2018 Sunnyfield sought to terminate their agreement with Melissa.

The eviction notice, which would have rendered Melissa homeless, was issued because of an ongoing dispute with Melissa’s older sister and legal guardian Eliza.

Melissa has autism, post-traumatic stress disorder and Prader-Willi syndrome which causes her to be constantly hungry. She is incontinent, her home requires a locked kitchen, and some of her behaviours include banging her head and hitting herself.

Melissa’s family legally abandoned her at her respite service in 2011 because it was the only way to get her into full-time residential care. Her severe impairments, combined with a crisis at home, meant her mother was no longer able to care for her.

“We cried many tears over it because that doesn’t take away from how much we love her,” her sister Eliza told the commission.

Eliza said she chose Sunnyfield after other organisations had refused to work with Melissa “based on the complexity of her disability and challenging behaviours”.

However, the relationship between Eliza and Sunnyfield deteriorated when Eliza repeatedly questioned the care Sunnyfield was providing.

She argued Melissa’s complex needs required individualised care from highly trained professional caregivers, but Sunnyfield was unwilling to deviate from the default level of care it provided in its contract.

The relationship broke down after Eliza made several complaints to Sunnyfield, the NSW Ombudsman, and the National Disability Insurance Scheme’s Quality and Safeguards Commission.

Sunnyfield’s regional manager complained to the chief executive in September 2017 about Eliza’s “passive-aggressive communication that she is bombarding us with” and suggested Sunnyfield needs to “shut it down”.

In October the house manager described Eliza as “unhinged” and another document called her “highly demanding”.

Eliza said she was shocked when Sunnyfield sought to evict her sister.

“I couldn’t imagine anyone making someone like Melissa homeless,” she said. “It never crossed my mind that someone would do that.”

Among other questions, the commission is seeking to answer how and why these events occurred, and whether Eliza’s complaints were addressed and treated seriously.

NSW Ombudsman Paul Miller declined a request to front the commission, asserting he could not be compelled to give evidence. Chair Ronald Sackville QC questioned this, leading to a brief stand-off before Mr Miller’s counsel agreed to take the matter on notice.

The commission will on Tuesday hear allegations of physical violence towards Melissa’s housemate Carl*, who was left bloodied during an outing with a support worker who was observed by a colleague making derogatory comments towards Carl.

Monday’s hearing was the first held in public since the coronavirus pandemic began.

*Melissa, Eliza and Carl are all pseudonyms agreed by the commission to protect their privacy.