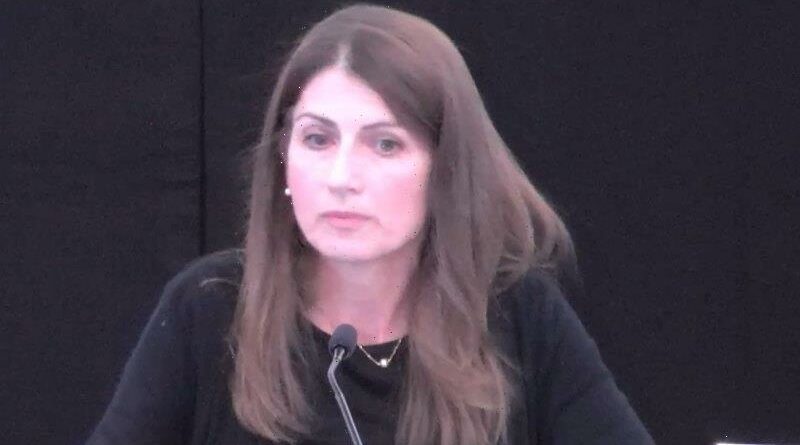 The mother of a disabled man who was allegedly punched and kicked by his support worker in his care home says she lost trust in the staff and feared for her son’s life, the disability royal commission has heard.

Carl*, 24, is blind and has a severe intellectual disability and lives with two other residents in the care home in western Sydney, operated by Sunnyfield Disability Services. 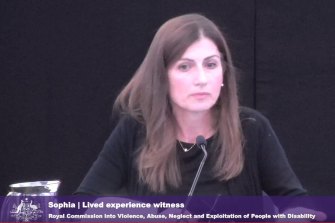 Carl’s mother Sophia said she wished there was CCTV in the home.

The Royal Commission into Violence, Abuse, Neglect and Exploitation of People with Disability heard on Tuesday from Carl’s mother Sophia* who detailed her son’s anxiety around his carers in 2018 and 2019 and said she became “fearful for his life”.

In 2019 a Sunnyfield employee reported a fellow support worker, known as SP2, for physically assaulting Carl. Police charged SP2 but the matter was dismissed by a judge.

“Being in the courtroom at the same time as SP2 and hearing what the witnesses were saying
was probably the hardest thing I could have done,” Sophia said.

“Hearing that [SP2] has punched Carl, he has kicked him, he has dragged him … pulling his hair back forcefully to force medication down.

“I can only imagine how Carl would have felt in those moments … when there’s no Mum and Dad, no one else in sight to see what’s happening and who he can call out to defend him.”

Sophia visits her son three times a week and noticed Carl became anxious around SP2 and his manager, known as SP1.

She remembers when she was there and SP2 entered the room, “Carl would snuggle more into me.”

Another employee told her of comments SP1 made after the Christchurch massacre in March 2019, allegedly saying: “If it was up to me I would have shot them all” and commented how the victims were Middle Eastern.

The employee responded to SP1 saying, “How can you say that? Carl is Middle Eastern.” SP1 allegedly replied, “I don’t care.”

The commission heard from Jennifer Piaud, an independent investigator Sunnyfield engaged to look into the claims of a toxic culture.

Ms Piaud’s investigation found the culture at the home to be “distrustful and divisive”.

“This would have to be one of the more dysfunctional workplaces [observed in my career],” she told the commission.

Ms Piaud found that residents’ families lacked trust in the management of the house, which led to them “feeling that need to continually check-up on staff and processes”.

Staff members were aware of this lack of trust and felt extra pressure in their roles.

This led to them failing to report or under-reporting incidents because they were “scared of repercussions should anything happen with a client on their shift”, Ms Piaud found.

“Most staff felt intimidated by their manager, SP1, and are concerned for their job security. Many staff citing being single mothers and requiring this job for survival.”

The commission is investigating how Sunnyfield dealt with complaints and whether they did enough to protect Carl and his housemates, as well as their internal processes, which allowed SP1 to be hired after he had a lengthy unexplained gap in his employment history.

Sophia said she wished CCTV cameras were installed because it would have “saved a lot of heartache” and “saved all of this from happening”.

The commission heard on Monday from another witness that Sunnyfield had refused to install CCTV cameras in common areas for privacy reasons, despite all residents’ families consenting.

Sunnyfield chief executive Caroline Cuddihy is scheduled to front the commission on Wednesday.

*Carl, Sophia, SP1 and SP2 are pseudonyms agreed by the commission to protect their privacy.