Unable to speak and fed by tubes: Rolf Harris’ sorry life is revealed as the convicted paedophile is put ‘under 24hr care’ while battling neck cancer – and what sparked his sudden downturn

Rolf Harris can no longer talk or eat and requires around the clock care after being diagnosed with neck cancer.

Neighbours and friends have confirmed the disgraced Australian children’s entertainer has become ‘gravely sick’ five years after his release from prison.

The convicted paedophile, 92, now lives a reclusive life in the English village of Bray in Berkshire with his wife of 64 years Alwen Hughes, who is suffering from Alzheimer’s disease.

It is understood his health took a turn for the worse after the sudden death of his beloved poodle earlier this year.

‘Only carers and nurses, who care for him 24 hours, come and go. I’m told he can’t eat anymore,’ neighbour Portia Wooderson told The Daily Telegraph. 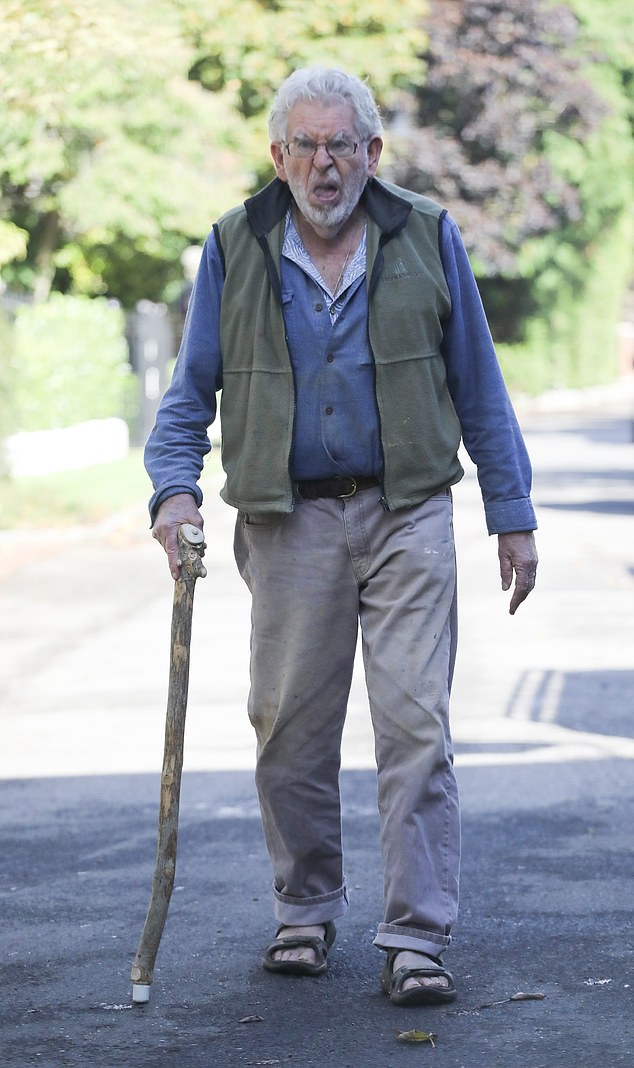 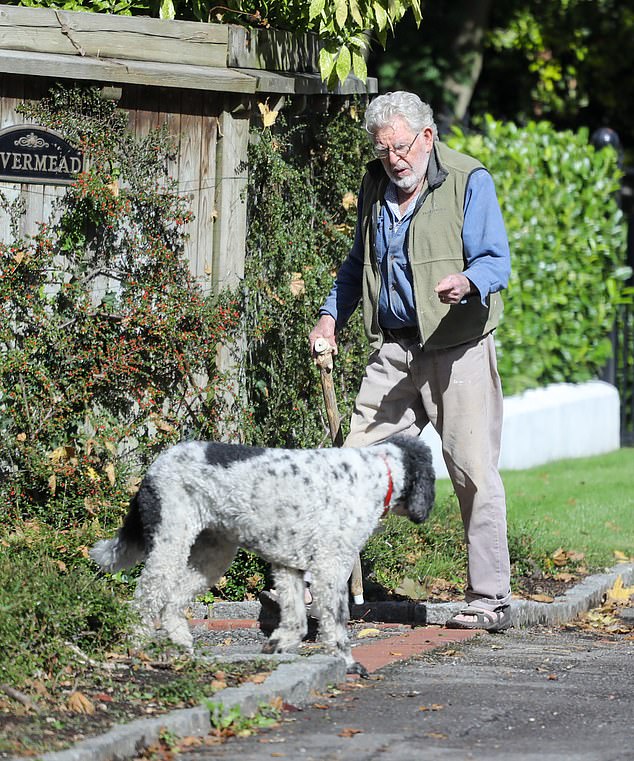 Private investigator and author William Merritt confirmed Harris was ‘gravely sick’, adding he prefers to be on his own and doesn’t ‘particularly like kids’ as he ‘hates the noise.’

But he insists Harris is still the entertainer when he wants to be.

‘(He’s) battling a cancer of the neck, and gargles when he talks. It’s difficult to understand him, but he is still the entertainer,’ Mr Merritt said.

‘As soon as one of two people walk into the room, he turns into a big kid again. He’s an artistic type, and he’ll try to perform on cue, even when he’s unwell.’

It’s understood Harris’ health has deteriorated in recent years and that he was hospitalised during his stint behind bars when his diabetes spiralled out of control.

‘He’s in poor health and has declined rapidly. He doesn’t come out any more and when he does it’s only ever with his carer,’ one neighbour said in 2019. 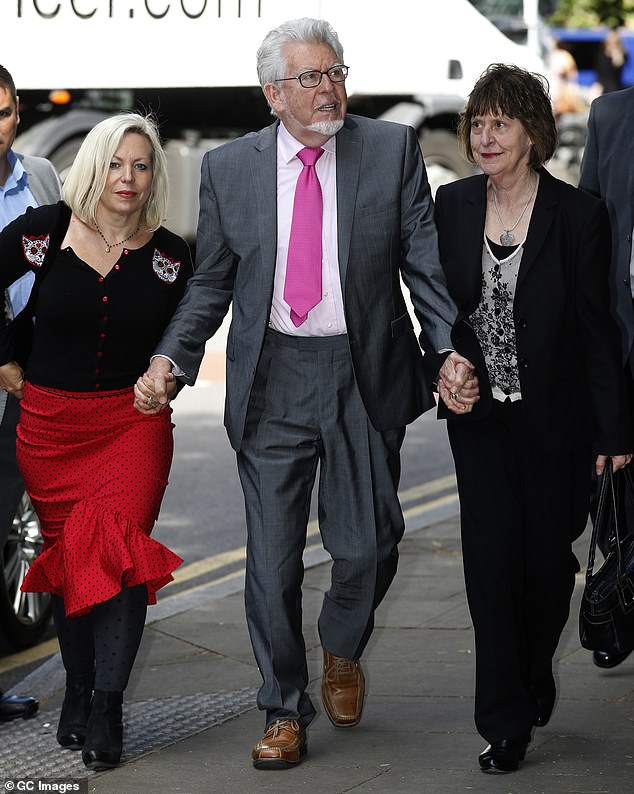 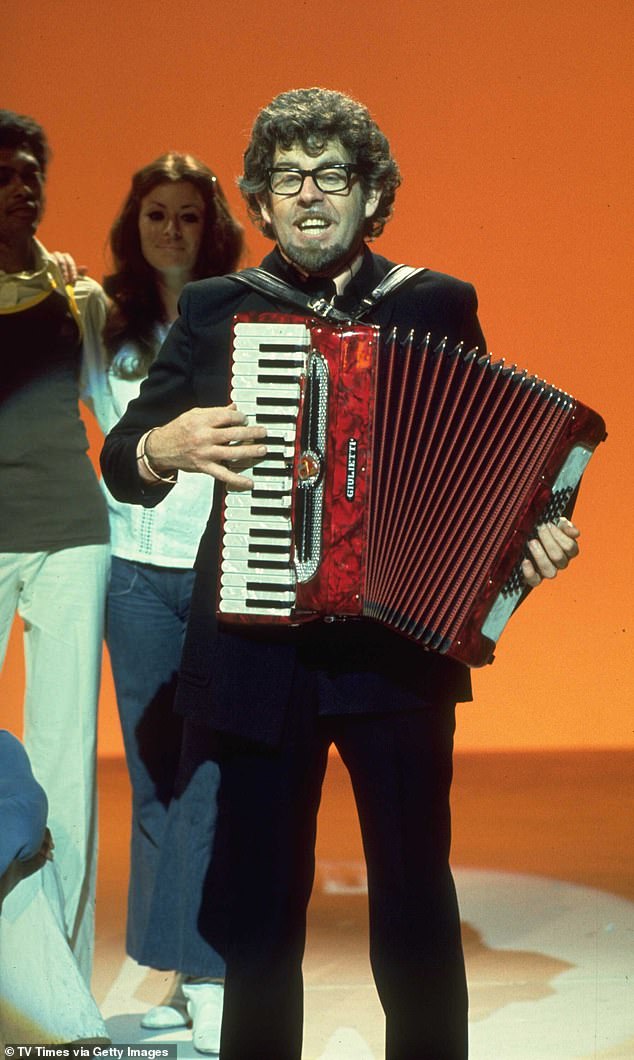 Harris hasn’t spoken publicly since his release from jail in 2017 but released a statement in Mr Merritt’s recently released book Rolf Harris: The Defence Team’s Special Investigator Reveals the Truth Behind the Trials.

‘I understand we live in the post truth era and know few will want to know what really happened during the three criminal trials I faced – it’s easier to condemn me and liken me to people like Saville and Glitter,’ Harris said.

‘I was convicted of offences I did not commit in my first trial. That is not just my view but the view of the Court of Appeal who overturned one of my convictions. I had already served the prison sentence by the time of the appeal.

‘I changed my legal team after the first trial, and I was told that if the truth was out there, William (Merritt) would find it and he did.

‘The evidence he found proved my innocence to two subsequent juries.

‘I’d be in prison serving a sentence for crimes I did not commit if it were not for William’s investigation.

‘It is difficult to put into words the injustice that I feel.’ 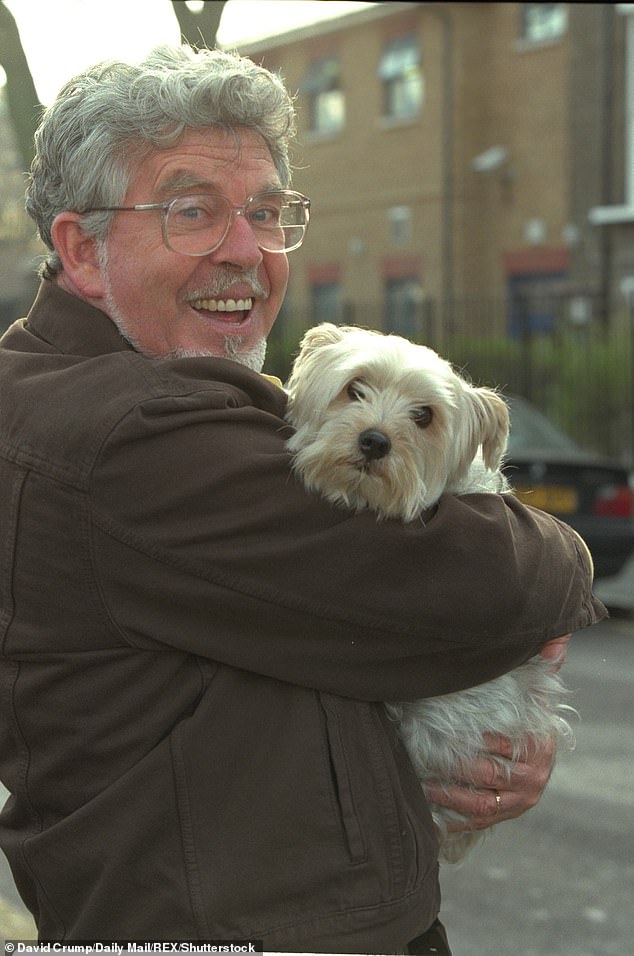 Rolf Harris’ is pictured with a dog at the RSPCA Animal Hospital in Putney, UK 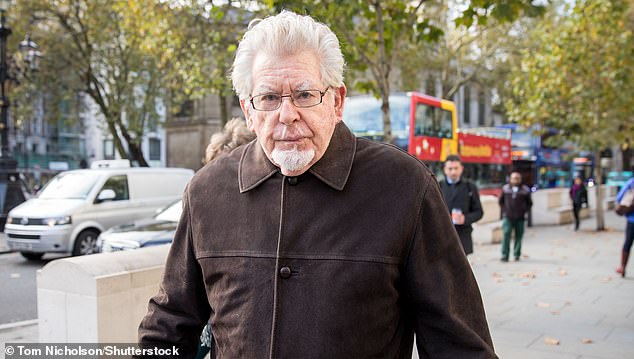 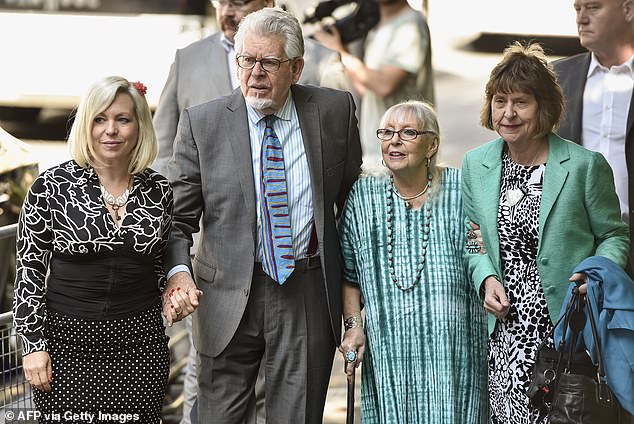 Harris married his sculptor wife Alwen in March 1958 after meeting at art school. The couple have one daughter Bindi.

He was the face of British Paints for more than three decades before he was dumped by the brand when he was arrested in 2013.

The following year, Harris was found guilty on 12 counts of indecent assault, and was sentenced to five years and nine months in jail .

The assaults include one on an eight-year-old autograph hunter, two on girls in their early teens, and a catalogue of abuse against his daughter’s friend of over 16 years.

He was released on parole in May 2017 after serving three years behind bars.

Of the 12 convictions, one was overturned on appeal in November 2017, and a jury chose not to convict him in two additional cases in the same year.