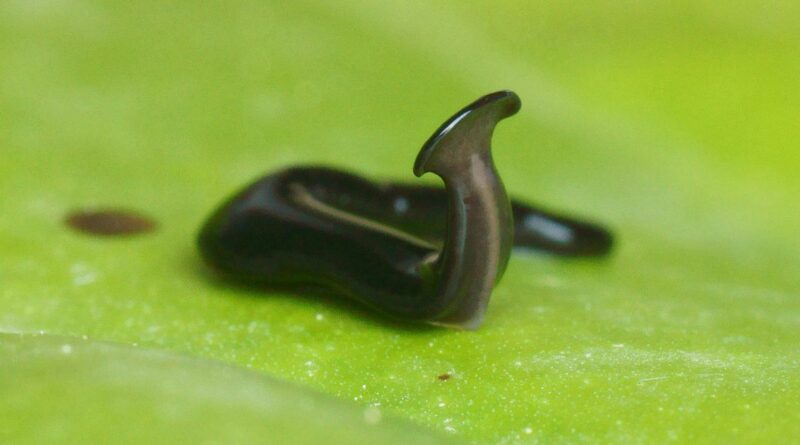 Experts believe that is only a matter of time before the worms are believed to be smuggling their way across the Channel from Europe in pot plants.

At only 3cm long, the killer worms hunt down and eat up other worms like earthworms, as well as slugs and snails, The Sun reports.

The Channel hoppers could threaten the natural biodiversity of British gardens, with scientists saying this could damage crop yields in the countryside.

Plant trades around the globe have led to the spread of killer hammerhead worms.

More than ten species of flatworm are known to have spread from Asia and around the world through potted plants and the plant trade.

One new variety was found in France and Italy, while another species was found on an island near Africa.

Some of the world's biggest worms can grow up to 3ft long.

Experts from Paris' National History Museum warned of potential new varieties after looking at the latest data during lockdown.

Professor Jean-Lou Justine said: "These species have the potential to become invasive and spread all over the world."

Enrico Ruzzier, who collected samples, added: "As soon as the sun started heating up the surface, you could see thousands of flatworms coming out."

It's not the first time killer worms have been a worrying sight for Brits, with Daily Star reporting that flesh-eating worms were on the rise in 2020.

The flesh-eating worm had wriggled its way over from Argentina and was said to have been causing troubles not just for the local ecosystem, but for nearby wildlife too.

The slimy brown flatworm, known as Obama nungara, had rapidly spread through France, and experts fear the same could happen for the new species of killer hammerhead worms.