Mexico City: The message that circulated on social media earlier this year — most Mexicans would have to re-register within days if they wanted to vote in the presidential election — set off a low-level panic on Facebook, Twitter and other platforms.

The thing is, it wasn't true.

The source remains unclear. But whether the message was a dirty trickster's attempt to undermine the system or just an ill-informed public service effort, the anger and uncertainty it generated represented an early skirmish in the battle over disinformation in this year's fiercely contested election season.

"What candidates do on social media will be decisive," said Carlos Merlo, managing partner of Victory Lab, a marketing firm dedicated to spreading viral claims, saying they must respond quicker than ever to combat disinformation. 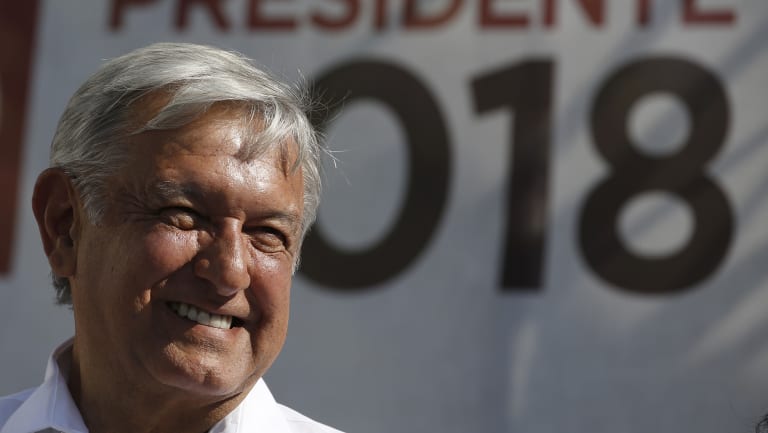 There is a lot at stake in the July 1 vote: over 3400 elected positions at the local, state and federal levels, more than in any other election in Mexican history. The biggest prize is the presidency, with five candidates on the ballot competing to succeed President Enrique Peña Nieto for a six-year term.

Fake news has been flowing fast, and the campaigns have traded accusations that they have hired paid, online agitators called trolls and used automated programs known as bots to flood social media platforms with messages intended to deceive and manipulate voters.

And as investigators in the United States continue to investigate the extent of Russian efforts to sway the 2016 presidential election, the threat of Russian interference has loomed over the Mexican race as well.

In a speech in December, Lieutenant General H.R. McMaster, then the US national security adviser, said there were "initial signs" that the Russian government was trying to influence the Mexican election, though he provided no details. 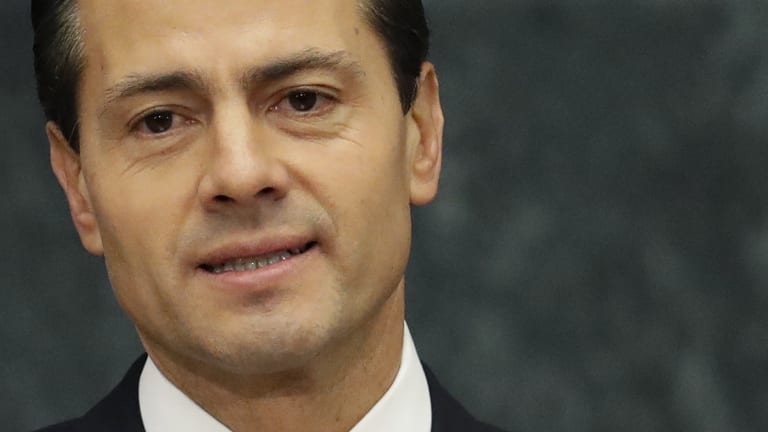 Mexican officials say they have not found evidence of Russian meddling or received any from their American counterparts, and the Russian authorities have denied engaging in such activity.

Enrique Andrade, a top official at Mexico's National Electoral Institute, said the agency was on guard against any foreign interference. "We do think it is a possibility, and we are preparing ourselves so that it will not affect the process," he said.

Some analysts have speculated that Russia might still try to disrupt the region by intensifying political polarisation in Mexico ahead of the vote. And, they say, the Russians may view Andrés Manuel López Obrador, the front-runner in the polls who has cut a more antagonistic figure toward the United States than his rivals, as a useful vehicle for that goal.

Manuel Cossío Ramos, a digital strategist, claims to have found Russian fingerprints on social media traffic concerning the election, much of it about López Obrador. Cossío is not affiliated with a presidential campaign, but acknowledges being no fan of López Obrador.

Using an analytics tool called NetBase, Cossío said he found that 4.8 million items about López Obrador had been posted to social media and news websites in the past month by users outside Mexico. About 63 per cent were associated with users in Russia, he said, and 20 per cent with Ukraine. 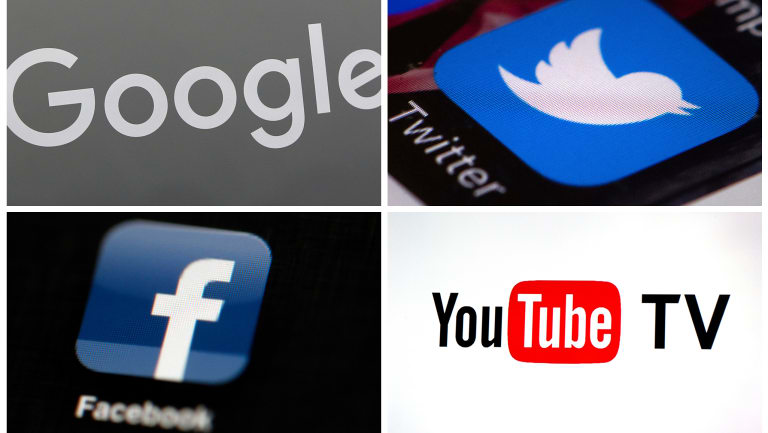 Similar searches for two other leading candidates, Ricardo Anaya and José Antonio Meade, found that most of the foreign activity was coming from the United States, with only 4 per cent emanating from Russia, Cossío said.

But other digital consultants, running different programs, said they had found no such evidence of election-related social media activity from Russia, and Cossío's findings could not be independently verified.

Officials with López Obrador's campaign have dismissed Cossío's findings as biased because of his political inclinations.

López Obrador, meanwhile, has answered the charges of Russian links with satire, posting a video on Twitter showing him waiting at a port in Veracruz for a Russian submarine to bring him "gold from Moscow." He called himself "Andrés Manuelovich."

The many pieces of fake news that have circulated in Mexico of late include a claim that Pope Francis weighed in on the presidential race and criticized López Obrador's political ideology. (He didn't, according to Verificado 2018, a fact-checking group established in March to verify election-related news.)

Another recent claim — also exposed as false by Verificado — held that Anaya was related to members of the Peña Nieto administration and, thus, his opposition party was in league with it.

Some analysts said a law that passed in 2007, which sought to clean up Mexican campaigns by regulating ad purchases, among other things, had the effect of pushing rough-and-tumble politicking onto the internet. In the 2012 presidential election, the online battle was bruising.

A Mexican web developer, Iván Santiesteban, concluded that around 20,000 bots were used in the month and a half before Election Day 2012 to create online conversations favorable to Peña Nieto.

About 1000 people worked with the Peña Nieto campaign that year to "combat negative comments in social media and instead position the positive ones," the chief of marketing for the campaign, Aurelio Nuño, has said.

Since then, the online audience has nearly doubled: about 71.3 million internet users in Mexico, according to the latest census data, up from 40.9 million in 2012. At the same time, the campaigns have become more adept at designing online strategies.

"From this point on, the battle will be fought on the social networks," said Javier Murillo, co-founder and chairman of Metrics, a digital technology consultancy in Mexico.

Using proprietary algorithms, Murillo said he found that bots and trolls generated up to 27 per cent of election postings on Facebook and Twitter in Mexico during a recent monthlong period.

Digital consultants working with the campaigns of the three leading presidential candidates — Lopez Obrador, Anaya and Meade — denied that the campaigns were using such methods, or spreading fake news.

"Social media is now an obligatory part of any campaign war room," said Anaya's digital strategist, Juan Pablo Adame Alemán. "But we see no benefit to inflating topics" with bots or trolls.

In an effort to get ahead of the problem as Election Day draws closer, Mexican authorities have reached agreements with Facebook, Twitter and Google on ways to counteract fake news and spread accurate information. Facebook, as part of its agreement, placed ads in Mexican newspapers this spring providing guidance on how to detect fake news.

Election officials have been particularly worried about rumours that seem intended to undermine the integrity of the system. The message concerning voter registration this year was of the biggest concern to them so far, said Andrade of the National Electoral Institute.

"Then again," he cautioned, "we are only getting started in terms of the campaign process."