FEDERAL prosecutors are set to announce the indictment of two men in the killing of Jam Master Jay, the DJ from ground-breaking hip-hop group Run-DMC.

The DJ, whose real name was Jason Mizell, was shot to death inside a Queens recording studio in 2002. 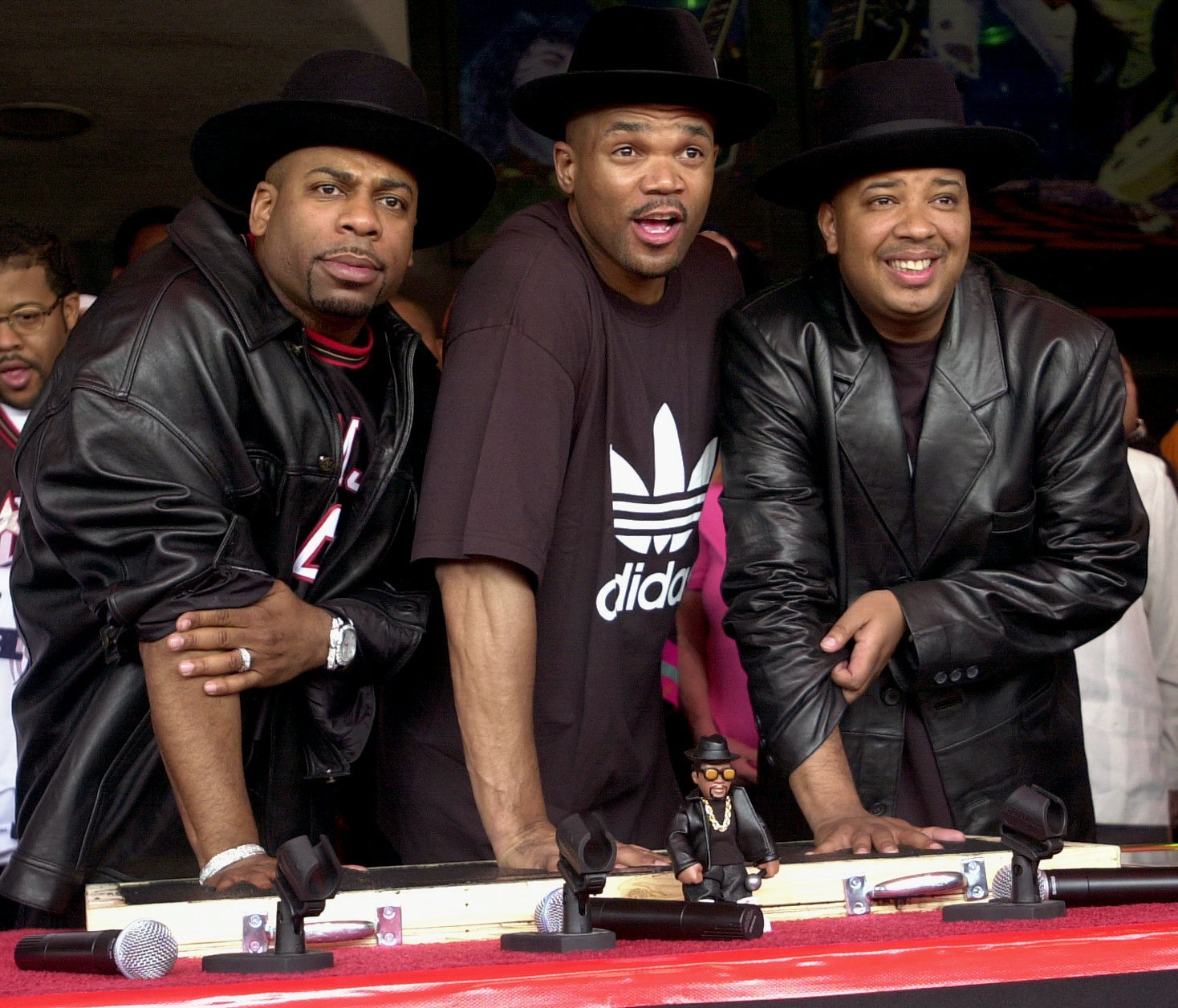 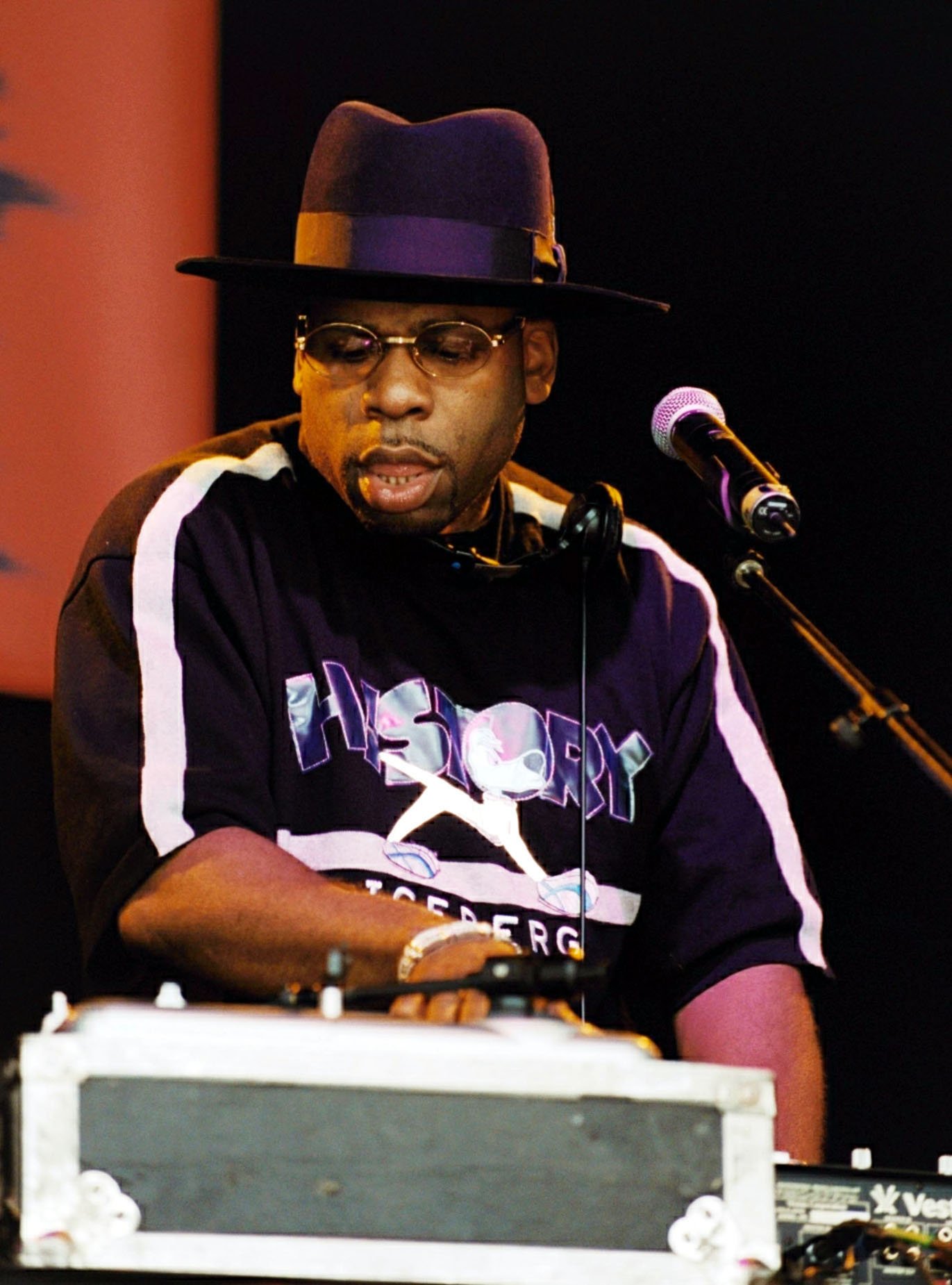 Who shot Mizell had remained a mystery for the past 18 years.

Now two men – Ronald Washington and Karl Jodan, Jr – have been indicted on charges of murder while engaged in drug trafficking in relation to the case, according to the New York Times.

Washington is currently in federal prison on robbery charges, while Jordan was taken into custody Sunday, the Times reported.

The announcement from federal prosecutors as well as members of the New York City Police Department is expected Monday afternoon.